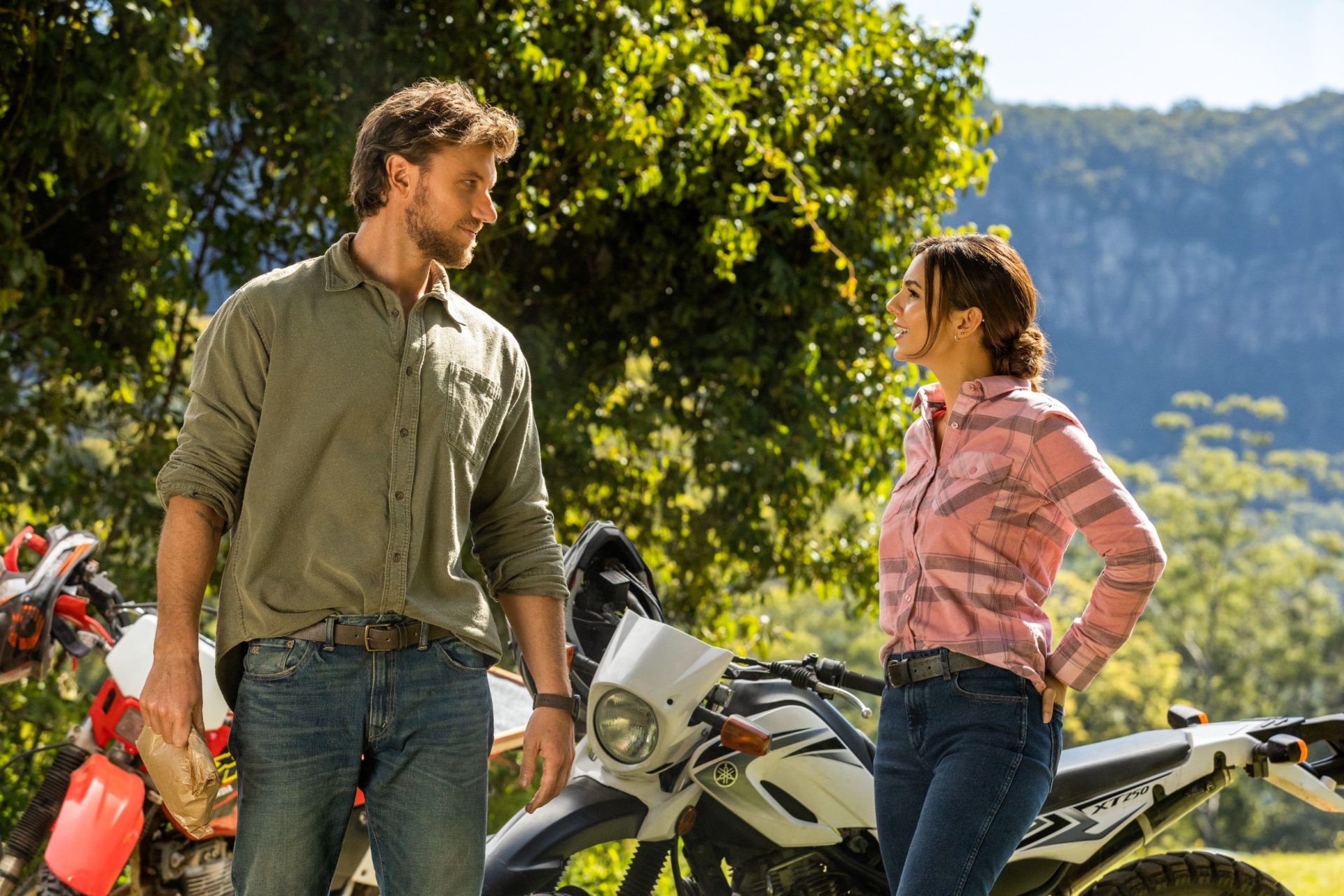 The latest romantic narrative to sweep up Netflix subscribers is A Perfect Pairing – an original movie on the streaming platform.

We explore the net worth of lead actor Victoria Justice, take a look at the cast involved in the Netflix film, and see what fans are saying about the rom-com on Twitter.

Directed by Stuart McDonald and written by Hilary Galanoy and Elizabeth Hackett for Netflix, A Perfect Pairing stars Justice alongside Adam Demos and a host of other talented actors in a story about wine-company executive Lola who strikes up a romance with an Australian local while on a business trip.

As reported by Celebrity Net Worth, Victoria Justice’s current net worth is $12 million (approximately £9,541,800).

Justice has a number of recurring roles in popular television shows, including Zoey 101, Victorious, and Eye Candy.

In the same report, it stated that Justice would make $50,000 per episode on average, contributing highly to her net worth.

Alongside her television career are a number of roles in films, including The First Kiss and The Boy Who Cried Werewolf. Justice also has an established music career, where she would feature in some of the soundtracks from her film and television projects.

Meet the A Perfect Pairing cast

The cast of A Perfect Pairing is led by Justice and Adam Demos, who fans will recognize from the television series Sex/Life and UnREAL.

Luca Asta Sardelis is also present in the film, known for her roles in The Hunting and Nowhere Boys, alongside Craig Horner from Once Upon a Time and Hindsight.

Below, we have included a full list of the actors involved in the film and their respective characters:

The Netflix film already has a fandom

This fan commented on Victoria Justice’s acting, stating that Netflix needs to book the actor in a Christmas rom-com next:

this movie just proves that victoria justice was meant for romcoms. she’s funny, charming, and the right amount of campy. i’m going to need netflix to book her in a christmas romcom next. #APerfectPairing pic.twitter.com/pj2CM6lDa5

Another fan stated that the plot was refreshing and admitted they were quite partial to a cheesy romantic movie:

just watched ‘a perfect pairing’ on netflix and i thought it was cute.. it was nice to see my fave victoria justice booked and busy and adam demos fine self on screen again. the storyline/plot was refreshing and i generally thoroughly enjoy cheesy romantic movies, and this was it pic.twitter.com/zs6YIB0dXX

Lastly, this fan highlighted that A Perfect Pairing was currently the most-watched movie on Netflix:

A Perfect Pairing is one of the most watched movies on Netflix right now! However, do you know that the Victoria Justice (Lola) has released awesome songs and movies? pic.twitter.com/e2m2czW4E0

In other news, Victoria Justice’s net worth explored, actor from Netflix’s A Perfect Pairing

Ruben Randall - February 26, 2022 0
Celebrity
The glamazon we have come to associate her as, Maura Higgins, was not looking like her usual self... In fact, the 31-year-old has...

How Ivanka Trump and Jared Kushner Spend Their $1.1 Billion Net...