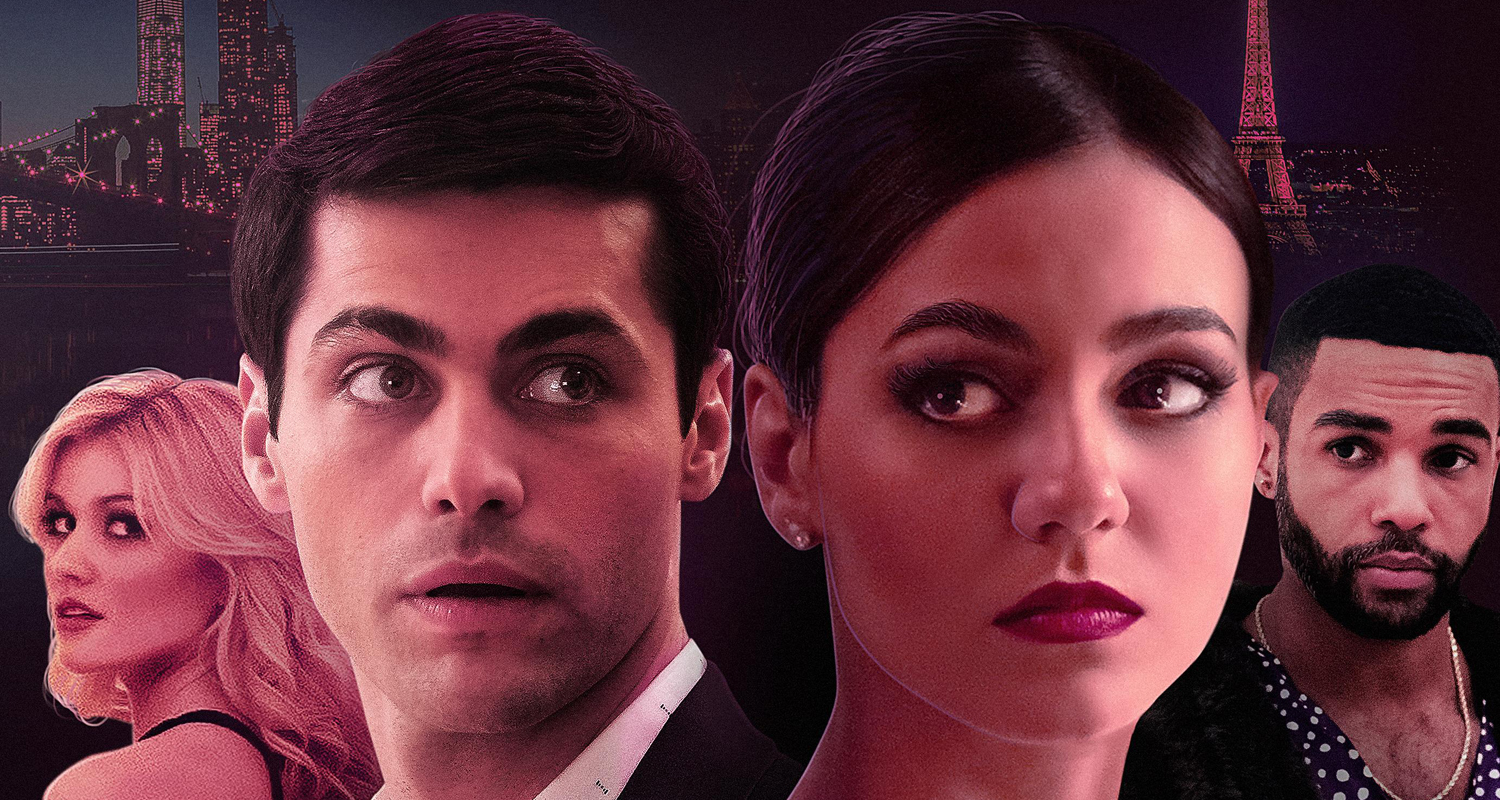 The two reunite for their second movie together, which also stars Matthew‘s Shadowhunters co-star Katherine McNamara, as well as Lucien Laviscount.

Here’s a synopsis: In New York City, art gallery owner, Brooke (Justice), and her husband, Owen (Daddario), seem to have it all. When Brooke signs a new artist-a devastatingly handsome painter with an affinity for married women-the attraction between them is unmistakable.

Left alone at home as Brooke and her artist travel to Paris, Owen finds comfort at a bar with a seductive and beautiful journalist (McNamara). On once unshakable footing, Brooke and Owen’s trust begins to dissolve as they unwittingly push the other toward the very thing they fear most.

Trust, which is based off of the play “Push” by Kristen Lazarian, will be released in select theaters and on demand on March 12th!

Ruben Randall - May 10, 2022 0
Money
Apple TV+'s 'Roar' has got us talking about the drama and mystic realism that is portrayed in the eight short fabulous stories revolving around...