After hearing “Jagged Little Pill” in 1995, Dave Coulier realized he may have “really hurt” his ex Alanis Morissette.

The “Full House” star dated the singer in the ’90s while she was writing the legendary album.

“I never saw this angry white girl thing that people have kind of coined her as,” he said on SiriusXM’s “Faction Talk.” “She was sweet, she was funny, she was super intelligent, super talented.”

The album came out after the two split, and Dave recalled hearing “You Oughta Know” — a song rumored to be about him — for the first time while driving. At the time, he didn’t realize his ex was singing, but he really liked the hook … Then things got very familiar.

The actor went straight to a record store and bought the album.

“I parked on a street and I listened to the whole record, and there was a lot of familiar stuff in there that her and I had talked about,” he said, recalling a handshake he and Alanis would do. “I started listening to it and I thought, ‘Oh, I think I may have really hurt this woman. And that was my first thought.” 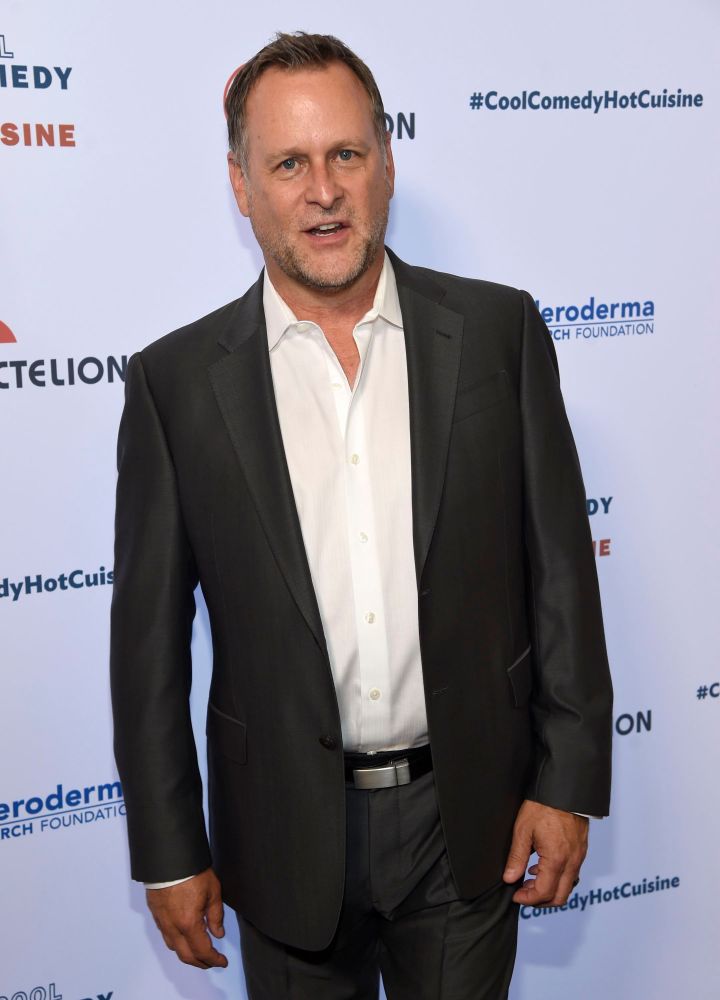 Years later, Dave and Alanis ran into each other.

“We reconnected and she couldn’t have been sweeter. And I said, ‘What do you want me to say when people ask me about this relationship?’ And she said, ‘You can say whatever you want.’ So she was really sweet about it. She was kind,” he recalled.

The comedian continued to heap praise on Alanis and revealed her generous heart.

“I’ll tell you the kind of person she is. When my sister Sharon was dying with cancer, Alanis was living in Toronto. My sister was in Detroit. She actually drove to Detroit with her guitar and sat with my sister playing songs and singing to my sister in the hospital. That’s the kind of human being she is,” he concluded. “So I’ve never had anything bad to say about her. She’s lovely.”

Ruben Randall - December 5, 2021 0
Actor
The Harry Potter series is one of the most famous novel adaptations in the entertainment...

For UConn football, some brutal breaks, but more to love than...