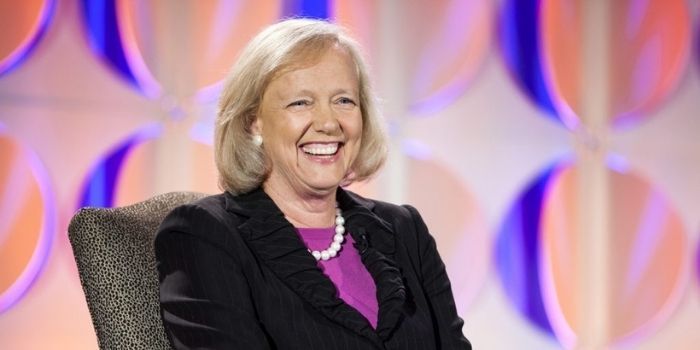 The US Senate confirmed Margaret (Meg) Cushing Whitman as the new ambassador to Kenya, taking over from Kyle McCarter who left the post a year ago.

US President Joe Biden appointed Whitman in December 2021 and submitted her name to the US Senate for confirmation.

Whitman will be tasked with fostering trade relationships between Kenya and the US and implementing Biden’s foreign policies.

President Uhuru Kenyatta (left) met with his US counterpart Joe Biden at the White House on Thursday, October 14, 2021.

Her confirmation barely came hours after Kenya and US announced that they had penned a business deal in 10 key areas ranging from digital trade, Agriculture, Anti- Corruption, and Customs procedures among others.

Whitman, whose net worth is estimated at Ksh342 billion (USD$2.9B) is set to become one of the wealthiest ambassadors in Kenya’s history.

The billionaire credited her wealth to her time at eBay where she stated that she saw an opportunity in online shopping.

“My mother taught me that you don’t have to be perfect to be a leader, but you can’t be timid. That lesson is part of the reason I went to eBay. I’d been running a multimillion-dollar business at Hasbro but sensed a very big opportunity,” she stated then.

The former tech CEO started her executive career at eBay in 1998 and was credited for her role in the expansion of the online shopping platform in the US and across the globe.

She left the online shopping platform in 2008 and joined HP in 2011. The ambassador has also served at Quibi, Procter & Gamble and General Motors.

In 2010, she ventured into politics in 2010 seeking to succeed famous movie star Arnold Alois Schwarzenegger as governor of California.

She, however, lost to Jerry Brown who ran on the Democratic party ticket.

Whitman’s robust career in the corporate and political world has been credited to her educational background. The billionaire is a Havard graduate with a Master’s Degree in Business administration. 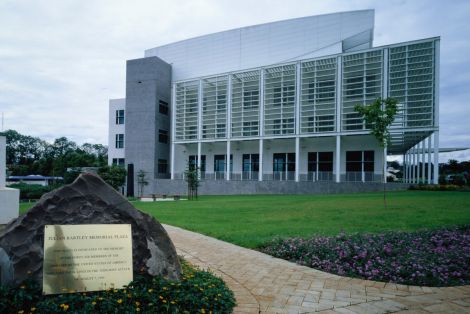 An exterior image of the US Embassy in Gigiri, Nairobi.