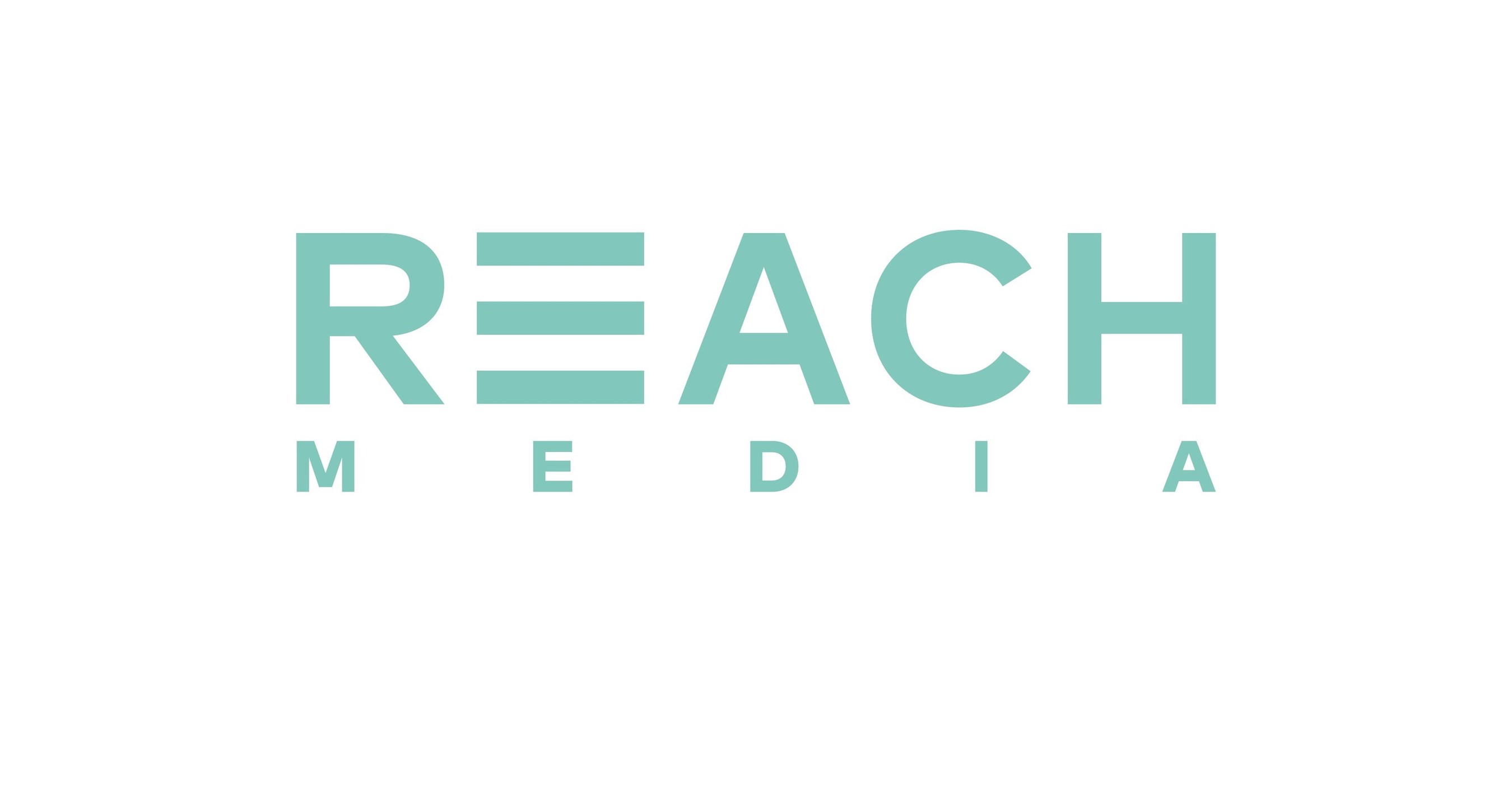 “I am beyond excited to be partnering with Radio One and Reach Media to launch The Amanda Seales Show. After years of sticking with my brand of comedy and academy to cultivate a community, this feels like more than an opportunity, but a purpose-filled possibility to empower and change minds using humor to translate the truth,” said Seales.

“We are extremely excited to be launching a new show with Amanda Seales. A fresh show with a female host focused on the future. Amanda is a very versatile talent, excelling as a comedian, speaker, actress and social influencer,” said David Kantor, CEO of Urban One’s Radio One and Reach Media divisions.

With an uncanny knack for using humor to make serious topics (racism, politics, rape culture, sexism, police brutality, etc.) relatable and interesting, she combines intellectual wit, silliness, and a pop culture obsession to create her unique style of “smart funny” content for the stage, screen, and now, radio. Joined by co-host, Marc “DJ Nailz” Dixon of Power 105.7 Columbus, audiences will get a full dose of the comedian’s unfiltered opinions, fact-based insights, and hilariously real point of view each day.

Colby Tyner, Senior VP Programming of Urban One’s Radio One and Reach Media divisions, who worked to bring the parties together said, “From her Smart Funny & Black show to HBO’s Insecure, Amanda is an exceptional creative force who uses her comedic and social media skills to entertain but also enlighten audiences. It only makes sense to now add a daily syndicated radio show. We look forward to working with and sharing her amazing content.”

Amanda Seales is a comedian and creative visionary with a Master’s in African American studies from Columbia University. Seamlessly blending humor and intellect, her unique style of smart funny content spans various genres across the entertainment and multi-media landscape. She is best known for her iconic role as “Tiffany DuBois” of HBO’s Insecure and her debut comedy special, I Be Knowin. Ms. Seales is a former cohost on daytime talk show, The Real, host of NBC’s Bring the Funny” and the host/writer of the groundbreaking 2020 BET Awards. Amanda speaks truth to change via her wildly popular Instagram @AmandaSeales, weekly podcast Small Doses, and book by the same name. Centering community building in her comedy, she is also the creator and host of the touring variety game show, Smart Funny & Black.

Urban One, Inc. (NASDAQ: UONEK; UONE) (urban1.com), together with its subsidiaries, is the largest diversified media company that primarily targets Black Americans and urban consumers in the United States. The Company owns TV One, LLC (tvone.tv), a television network serving more than 46 million households and CLEO TV, its sister network with a an almost 41 million household reach.  As of June 30, 2022, we owned and/or operated 66 independently formatted, revenue producing broadcast stations (including 55 FM or AM stations, 9 HD stations, and the 2 low power television stations we operate) branded under the tradename “Radio One” in 13 urban markets in the United States. Through its controlling interest in Reach Media, Inc. (blackamericaweb.com), the Company also operates syndicated programming including the Rickey Smiley Morning Show, the Russ Parr Morning Show and the DL Hughley Show. In addition to its radio and television broadcast assets, Urban One owns iOne Digital (ionedigital.com), our wholly owned digital platform serving the African American community through social content, news, information, and entertainment websites, including its Cassius, Bossip, HipHopWired and MadameNoire digital platforms and brands. We also have invested in a minority ownership interest in MGM National Harbor, a gaming resort located in Prince George’s County, Maryland. Through our national multi-media operations, we provide advertisers with a unique and powerful delivery mechanism to the African American and urban audiences.