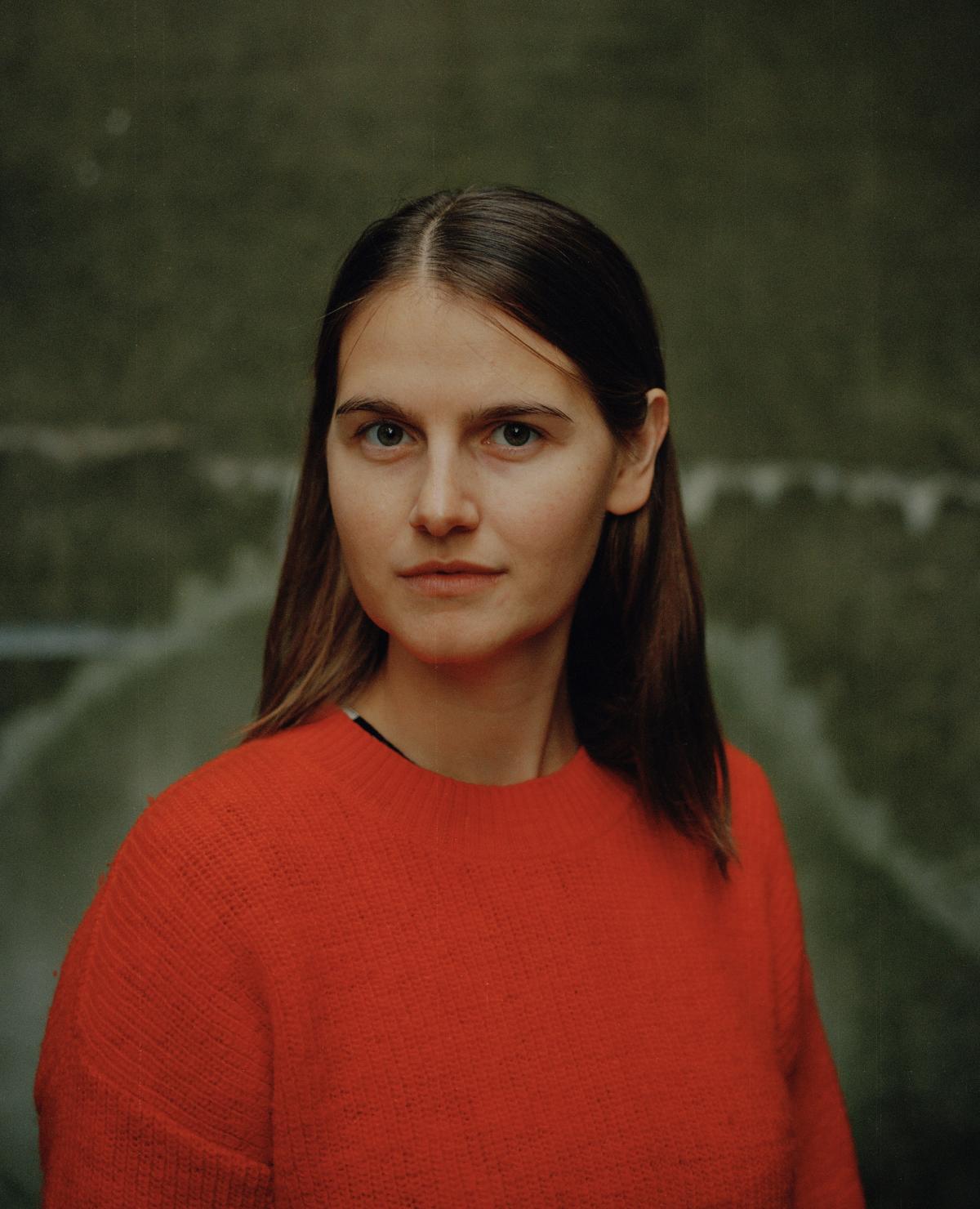 Danish director-writer Malou Reymann’s sophomore feature, “Unruly,” premiered in the Toronto festival, and is an affecting drama set in the 1930s about  a rebellious teen forced into an institution, the real-life Sprogø Women’s Home.

At a time when women’s control of their bodies is under attack, your film carries a special resonance. Is what took place at the Kellersk Institute on Sprogø island widely known in Denmark?

Among young people, very few know about the Sprogø Women’s Home and the whole historical context. And they are angry that this wasn’t something taught in school. The whole political aspect of the sterilization laws is not something people know about. Denmark was actually the first European country to make eugenic-based sterilization laws, so when Nazi Germany made their laws they looked to the Danish laws. It all came from trying to control the gene pool of society. And it was developed at the same time as the welfare system, so the concept was that if the state needs to take care of people who can’t take care of themselves, then we need to reduce the number of people who can’t take care of themselves.

Everything looks quite historically accurate. What kind of research did you do?

There’s an amazing book by Birgit Kirkebæk about the Sprogø Women’s Home, where she analyses the journals of the first 18 women admitted to Sprogø. This book was really our bible while Sara Jønsson and I wrote the script. But we also went to the national archives to read letters from the doctor and head mistress and some from the women. We didn’t shoot on the actual island of Sprogø, but I went there a few times. There’s one room that still remains: the “reflection” room. It has scratch marks on the walls and on the door. Standing there was really emotional and it made me feel very connected to all the women who had been there.

See also  what is known about George Farmer?

There are a number of scenes that could leave a young actress feeling vulnerable. Did you use an intimacy coordinator?

I didn’t use an intimacy coordinator for the sex scenes, because I wanted the actors to feel safe with me; I didn’t want the communication to go through another person. I used to work as an actor and I did some intimate scenes when I was very young, so I know what it is like both to work with directors who take responsibility and directors that don’t. It was important for me to create a work space that felt safe and where I was in charge and where we could talk about what we were doing and rehearse with just the three of us in the room. I think it’s super important for a director to take responsibility for these situations and take it very seriously, but also to somehow embrace the awkwardness of it all.

Please talk a little about your lead Emilie Kroyer Koppel.

Emilie is amazing. She’s so young but she understands everything and isn’t afraid of anything. She wants to be a filmmaker and in a way, she is more of a filmmaker than an actress. She absolutely loves filmmaking so everything is exciting to her. She had that energy that I wanted Maren to have, but also the emotional depth to go as deep as the character does.

What’s next for you?

I’m working on two new projects. One is a TV series about the prosecutions of witches in Denmark in the 1600s that I’m working on with Danish writer Olga Ravn. The other one is a lighthearted rom-com about a 50-something woman torn between her marriage and a flirtation.