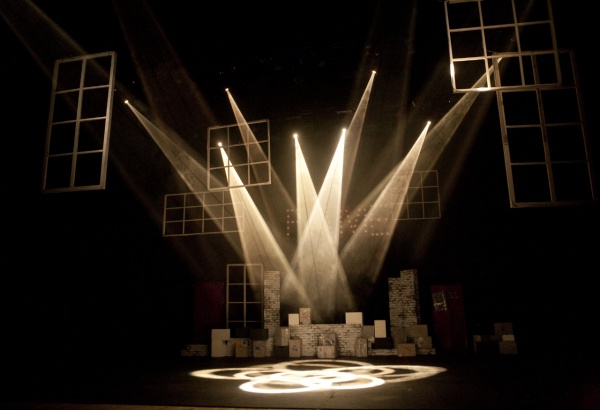 Having an instinct that she wanted to pursue a career in the arts, Shanks tailored her studies to film editing and production. After graduating, she started work with the Playhouse in January of 2022.

“So far, my favorite production has been ‘Steel Magnolias,’ because it was the first time I got to interact with the actors and creative teams for the Playhouse,” she says.

“Part of my job revolves around reaching out to cast and crew to collect headshot and bio information, as well as organizing information for our programs. I also got to film my first dress rehearsal for ‘Steel Magnolias,’ which was so fun for me.”

Working with the Playhouse in Cincinnati’s Mt. Adams—which has served up award-winning theater to the community since 1960—is a dream role, says Shanks. And she credits her classes at A&S for helping her land it, in particular Introduction to Film Editing. Through this course, she says, she learned the core editing skills she needed for film.

Ruben Randall - August 16, 2022 0
Actress
The cast of “Game of Thrones” prequel “House of the Dragon” made an appearance in London’s Leicester Square on Monday evening for the U.K....