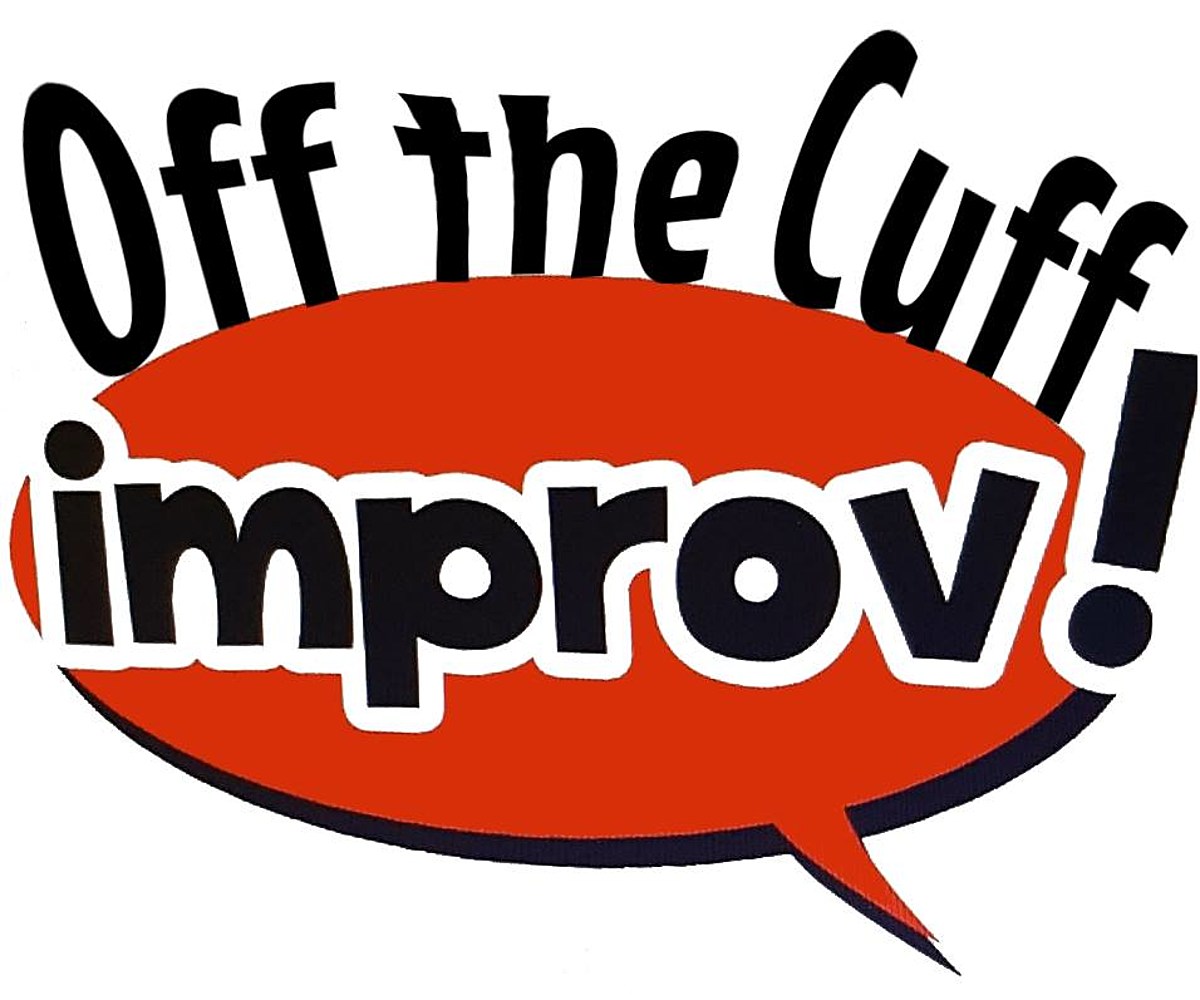 Perhaps some of you are familiar with the CW show (previously on ABC) Whose Line Is It Anyway.  This is a comedy show where the actors are given scenes or situations and have to make up a scene on the spot.  There are no scripts.  Some of the actors include Emmy winner Wayne Brady, Ryan Styles, and Colin Mochrie.  This popular show originated in England, and Drew Carey brought it to the US where it ran from 1998-2007.  It was then revived by the CW and has been hosted by Aisha Tyler since 2013.

When I am not talking to you on the radio, I happen to be the founder and director of the Off The Cuff Improv Group of Mid Missouri.  Yes, this is a shameless plug for our upcoming show and I hope many of you are willing to drive to Jefferson City and enjoy about 2 hours of laughter made up on the spot.  If you know the TV show, we will be performing many of the same games you love from the show.  Let’s Make A Date, Superheroes, Party Quirks, Scenes From A Hat, World’s Worst, and yes, even the Irish Drinking Song and the Hoedown.

We will be raising money for Scene One Theatre in Jefferson City.  They are a non-profit community theatre and our show is always better with a bigger audience and when we can get suggestions from the audience.  This show will have a ‘Beach Party’ theme so if you come dressed in your favorite beach attire you could win some prizes.  For those of you over age 21, you can enjoy a cocktail from Shrunken Head Mobile Bar & Tropical Drinks.  You can also click HERE and HERE for more info and to secure your tickets. I can promise you that you will laugh a lot, and the show is relatively clean.  We do encourage 16 and up to attend.  Hope to see you there!

Ruben Randall - June 20, 2022 0
Celebrity
Getty Like mother, like son! Over the weekend, there were two very proud supermodel moms watching their sons carry on the family runway legacy....