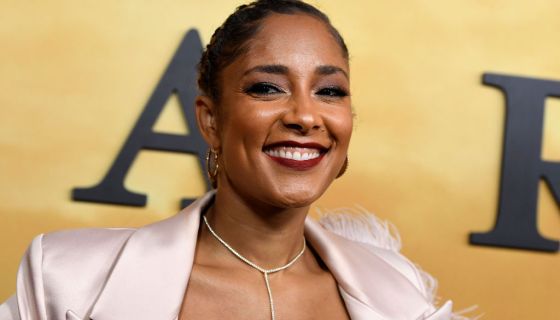 Since Insecure star and comedienne Amanda Seales voiced her questions surrounding the upcoming film King Richard–a biopic on the father of Venus and Serena Williams–the star has been getting some online pushback.

As MADAMENOIRE previously reported, it was announced last week that Will Smith will star in the lead role of Richard Williams.

The film’s trailer highlights how Richard played an instrumental part in shaping Venus and Serena into the tennis champions they are today. The forthcoming movie will hit theaters this fall in addition to streaming on HBO Max.

Twitter users didn’t seem to get why Seales was questioning the film about Richard — a father who raised his family in Compton and helped his two daughters achieve world-renowned success in a predominantly white sport.

The Jasmine Brand reported that an online user assumed the comedienne had an issue with the film because Smith plays Richard — whose complexion is actually shades darker than Smith’s. Seales responded to that assumption:

“Point?? I said what I wanna see. Lol TF y’all debatin??? I can have my opinion and you can stan Will. There is ZERO issue here other than the one y’all are making over someone having a contrasting POV about A MOVIE!!!!!!! whew chile these innanets…”

As you may know, Seales makes headlines often for her hot takes on what’s going on in politics, pop culture, and the world at large. See the comedienne’s comments about “King Richard” in full down below.

See also  Glendale woman to be recognized at luncheon | News

Amanda Seales is Signing on as host of ’Smart Funny &...