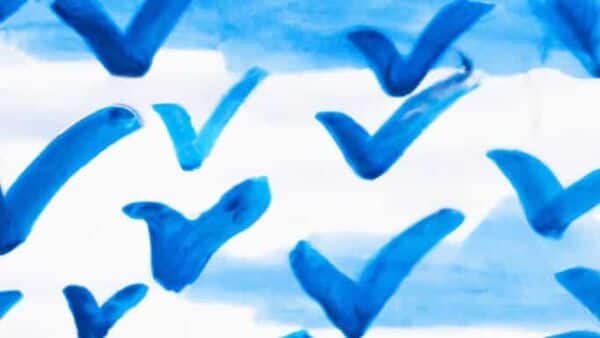 However, as per the images shared by users on Twitter, the price of Twitter Blue in India is higher than that in the US. Earlier, when implementing Twitter blue, Musk had said that the price will be adjusted by country proportionate to purchasing power parity. With Indian users being charged ₹719 per month, which is $8.93, higher than the usual $8 being charged in other countries.

Currently, only a few have received these prompts for Twitter Blue, as per reports. Earlier on 6 November, Musk had confirmed that Twitter blue is expected to roll out in India in less than a month.

Earlier, Musk had said that users who subscribe to Twitter Blue will get priority in replies, mentions & search, which is essential to defeat spam/scam; ability to post long video & audio; half as many ads and paywall bypass for publishers willing to work with Twitter which will also give the social media platform a revenue stream to reward content creators.

Apart from this, Musk added that there will be a secondary tag below the name for someone who is a public figure, which is already the case for politicians.

However, the newly launched feature was stopped soon after it was launched and appeared on various user profiles. In response to a tweet from tech YouTuber Marques Brownlee about the ‘Official’ badge, Musk said, “I just killed it.”

Twitter updated its app in Apple’s App Store to begin charging $8 for sought-after blue check verification marks. Twitter’s update had said the new service with verification will be available in the United States, Canada, Australia, New Zealand and the United Kingdom.

The change came a week after Musk took over the social media company in a $44 billion deal. The billionaire entrepreneur and CEO of electric car maker Tesla cut half the staff at Twitter and has vowed to start charging users more.

Musk had said that users who subscribe to Twitter Blue will get priority in replies, mentions & search, which is essential to defeat spam/scam; ability to post long video & audio; half as many ads and paywall bypass for publishers willing to work with Twitter which will also give the social media platform a revenue stream to reward content creators.

Also, celebrities including Whoopi Goldberg and Gigi Hadid quit Twitter in the days following its acquisition.

Musk has also warned Twitter employees to brace for the difficult times ahead that might end with the collapse of the social media platform if they can’t find new ways of making money.

Musk’s first companywide message to employees came by email late Wednesday night and ordered them to stop working from home and show up in the office Thursday morning. He followed that with his first “all-hands” meeting on Thursday answering workers’ concerns. Before that, many were relying on the billionaire Tesla CEO’s public tweets for clues about Twitter’s future

Meanwhile, Musk’s net worth has dropped below USD 200 billion as investors dumped Tesla’s shares on fears that the top executive and largest shareholder of the world’s most valuable electric-vehicle maker is more preoccupied with Twitter, reported Reuters on Wednesday.

(With inputs from agencies)

What is Peter Wright’s net worth, and what is the PDC World Darts Championship...

Ruben Randall - November 18, 2022 0
Money
Snoop Dogg: Snoop Dog is a prominent American singer and rapper who made his debut in the music industry in the year 1992. He...

Comedian Mike Epps Once Believed There Would Be No Kevin Hart...