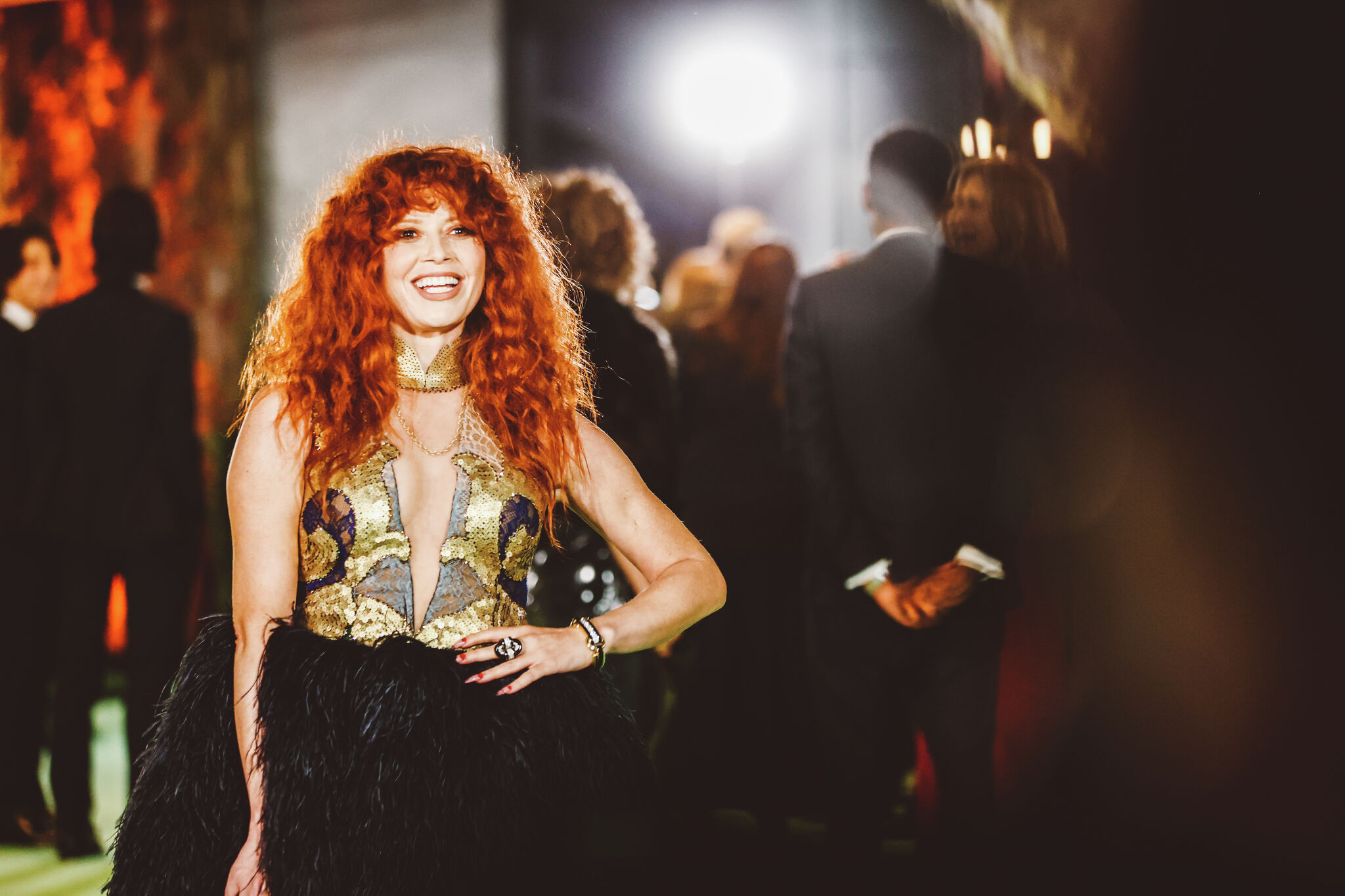 Casting calls for local background actors have been made for the television series “Poker Face,” which will film in the mid-Hudson Valley and stream on Peacock.

Natasha Lyonne, who starred in Netflix’s “Russian Doll” and “Orange is the New Black,” will star in and executive produce the new drama series, which received a 10-episode order at Peacock in 2021, according to Variety.

“Star Wars: The Last Jedi” filmmaker Rian Johnson, who previously directed episodes of “Breaking Bad” and wrote the Oscar-nominated original screenplay for “Knives Out,” is the show’s creator, writer, director and co-executive producer.

Laurent Rejto, director of the Hudson Valley Film Commission, said they put out a casting notice on Facebook and elsewhere for actors with casino experience as a poker or blackjack dealer, as well as for background actors, or extras, in the upcoming series. As of Tuesday, the commission had recommended 10 actors to play casino dealers.

Filming will be based in Newburgh and will run from April through October in locations throughout the mid-Hudson Valley, said Rejto.

Details of the drama series have not yet been released, but entertainment database site IMDb describes the plot for the first episode as a high-stakes game of poker hosted by a tech billionaire who gathers childhood friends at his Miami estate.

This television show is the latest in a long string of entertainment projects filming in the area in the past two years. Hudson Valley film and television productions in 2021 generated $57 million for the regional economy, the highest amount since the Woodstock-based Hudson Valley Film Commission started collecting data in 2008.

The Mindy Kaling-created series “The Sex Lives of College Girls,” filmed at Vassar College and just renewed by HBO Max for a second season, added $5 million alone to the area’s economy. Filming for season one took place in June and July of 2021.

HBO Max’s “Pretty Little Liars: Original Sin” began filming in the region in August of 2021 and will continue through April of this year. Based in Saugerties, “Pretty Little Liars” employs more than 100 people full-time, and the production team purchased a former school in Columbia County. Filming has taken place in Columbia, Greene and Ulster counties, including the Kingston Stockade District.

Ruben Randall - March 26, 2022 0
TV/Movies
It seems like it has been forever since Amarillo had a "normal" comic convention. We've seen cancellations and attempts at restructuring, but nothing could...