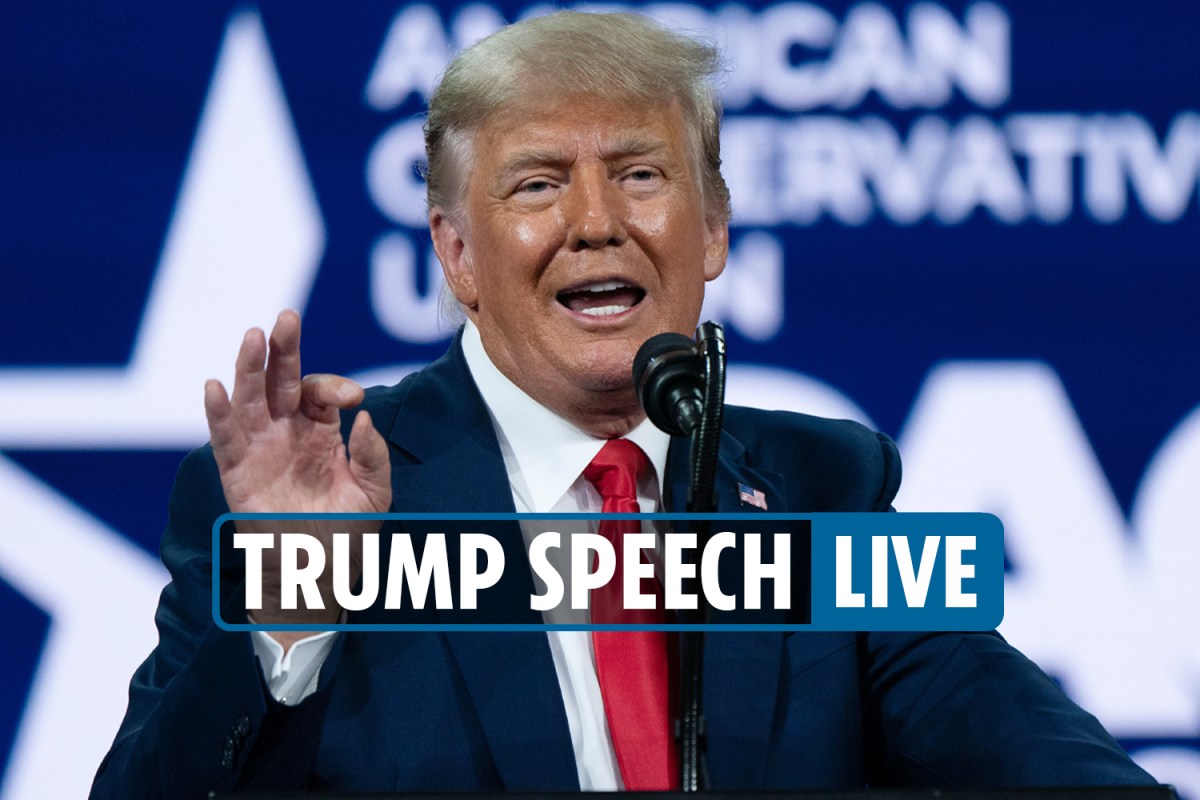 The app appears to have been created by a developer named Lukas Neissen, who is based in Germany, according to Insider.

‘MAGA Hub’ was initially released on August 28 of last year, however, the bulk of its downloads happened in the days leading up to Trump’s ‘Truth Social’ launch on February 21.

The MAGA Hub app has sparked confusion for many supporters who were hoping to try out Trump’s social media platform on Android devices.

As it stands, Trump has only released Truth Social on the Apple iOS app store, where it reached No. 1 in the ‘free downloads’ category on the same day of its release.