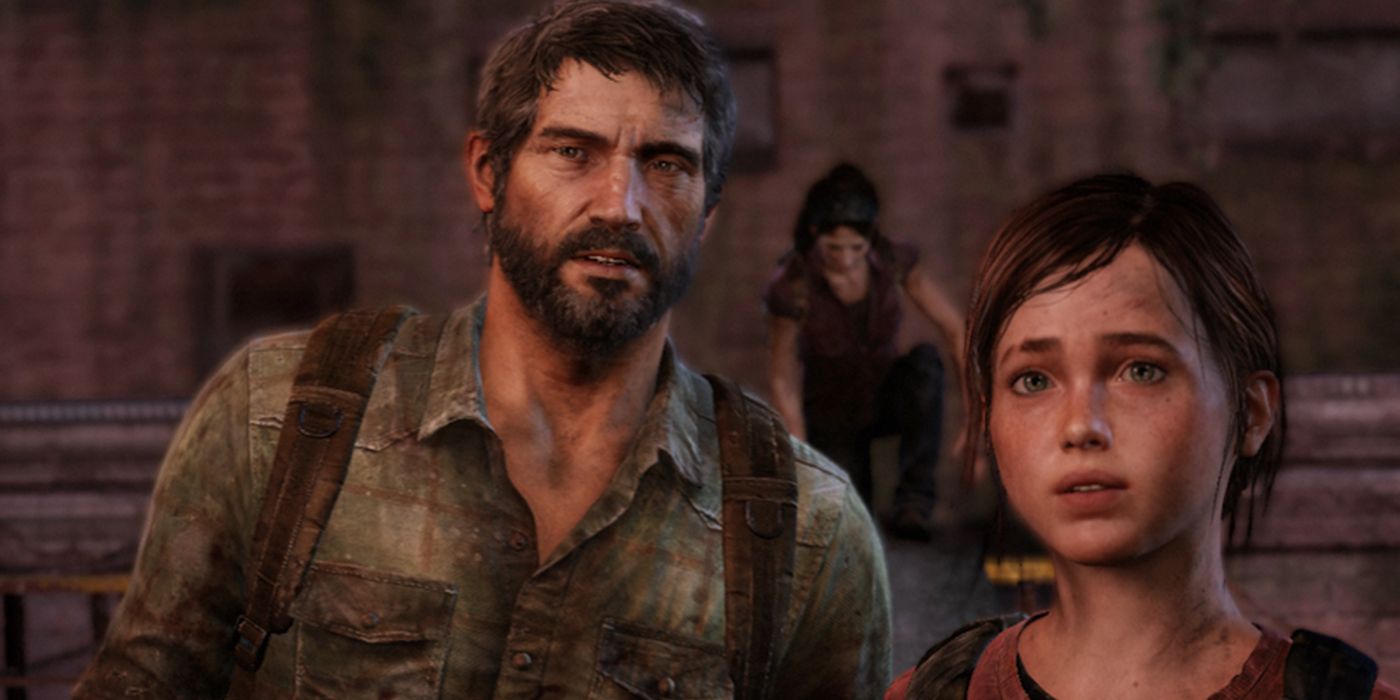 Geoff Keighley‘s long-awaited Summer Game Fest kicked off on Thursday and with it came some exciting news on HBO’s live-action adaptation of the critically acclaimed The Last of Us. Naughty Dog Co-President Neil Druckmann, who’s also a co-creator, executive producer, director, and writer on the HBO series, brought Troy Baker and Ashley Johnson, aka Joel and Ellie from the games, on stage to announce that both will have roles in the upcoming show.

The Last of Us is one of Naughty Dog’s biggest successes with two titles in the franchise that portray a bleak and frightening post-apocalypse. Set twenty years after a fungal outbreak turns people into zombie-like creatures, Joel, who’s lost his daughter and virtually everything in the collapse of society, is journeying with Ellie, a girl seemingly immune to the cordyceps fungus, in order to find a cure for humanity at a research facility. Part of what made players fall in love with Joel and Ellie and their father-daughter-like relationship was the performances of Baker and Johnson which stand out as some of the best of their long and decorated careers. Both received BAFTA Award nominations for their performances with Johnson winning both for the original game and its DLC follow-up The Last of Us: Left Behind.

RELATED: ‘The Last of Us’: Pedro Pascal Says HBO Series Is “In Good Hands” Like ‘The Mandalorian’

Together, Baker and Johnson represent two of the most prominent voice actors of our time even without The Last of Us considered. Baker’s voice can be heard throughout a myriad of video games and animated properties, popping up in massive titles like Bioshock Infinite, Death Stranding, Uncharted 4: A Thief’s End, and in numerous Batman properties, playing everyone from The Joker to Jason Todd and even the Caped Crusader himself. His most recent role was in the “Bad Travelling” episode from Love, Death and Robots.

Johnson, meanwhile, is well known as one of the players in the beloved Dungeons & Dragons web series Critical Role. Naturally then, she also appeared in the recent animated series from the group The Legend of Vox Machina. She’s stuck around the voice acting business for some time now, lending her voice to properties like Recess, Minecraft Story Mode, Teen Titans, and Infinity Train. Despite being a standout for her voice, she’s also had a few notable on-screen appearances in shows like Blindspot and Growing Pains.

The Last of Us is set to premiere on HBO sometime in 2023. During Summer Game Fest, it was also announced the first The Last of Us was getting a remake for PlayStation 5, giving everyone a chance to relive Joel and Ellie’s original adventure once again with a next-generation coat of paint.

See also  Harry Potter Reboot On Cards For WBD But Without Daniel Radcliffe & With An All New Cast?

Ruben Randall - September 3, 2022 0
Actor
The Silicon Valley actor, comedian, and star of Chuck Lorre’s new CBS series B Positive, talks to us about getting his piloting...