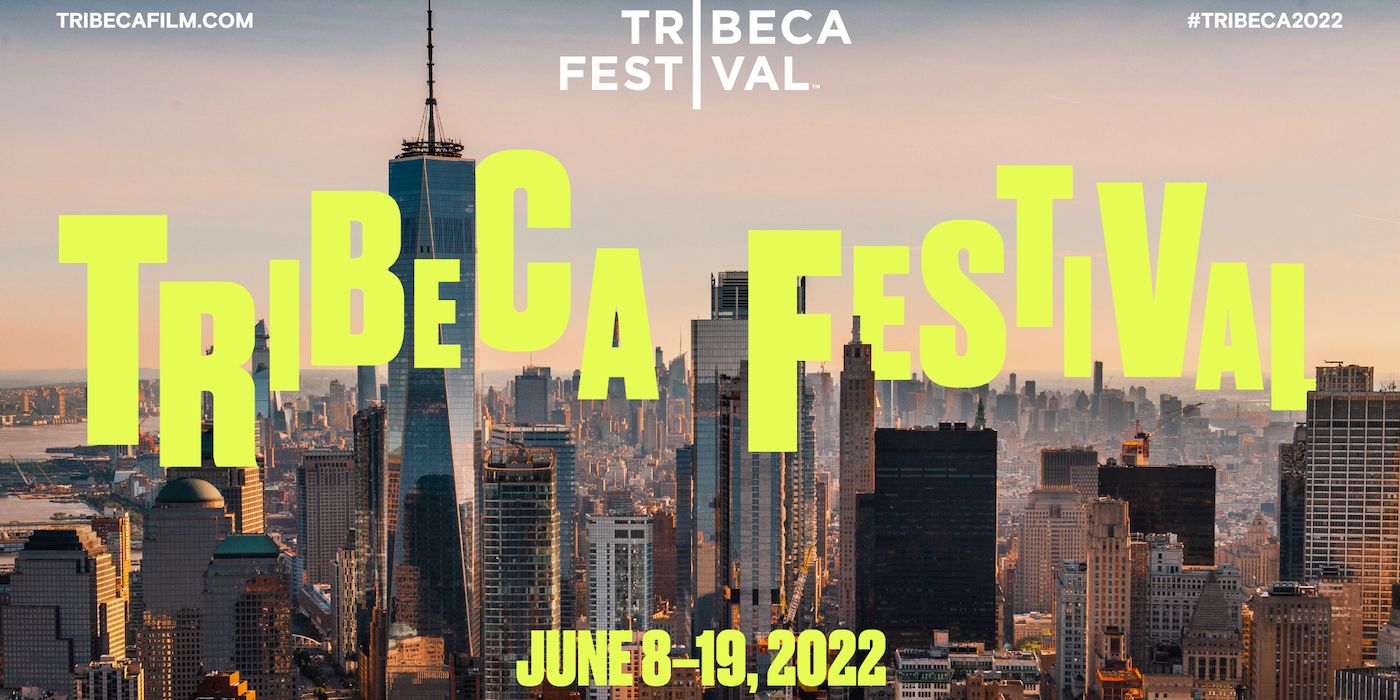 The Tribeca Festival has announced that B.J. Novak‘s feature directorial debut Vengeance will be its Centerpiece Gala selection for 2022. The film follows a journalist who investigates the death of a young woman in West Texas, and is described as a “darkly comedic thriller.”

“I am overwhelmed with happiness that Vengeance will premiere as the centerpiece film of the Tribeca Festival, which has supported so many of my favorite artists over the years,” said Novak, who will also star in the film alongside Issa Rae, Ashton Kutcher, Boyd Holbrook, J. Smith-Cameron, and Dove Cameron. The premiere will be held on Sunday, June 12 at 5:00 p.m. at the BMCC Tribeca Performing Arts Center.

“B.J. Novak has already established himself as one of the most talented actors and writers in film and entertainment, so it’s no surprise to see him now take on the role of feature film director,” said Festival Director and VP of Programming Cara Cusumano. “The Tribeca Festival is honored to host the world premiere of this comic thriller as our Centerpiece Gala selection.”

The 2022 Tribeca Festival will begin on June 8 with the premiere of the Jennifer Lopez documentary Halftime, directed by Amanda Micheli and produced by Netflix. The festival has also announced that it will include the U.S. premiere of the film The Good House, which stars Sigourney Weaver and Kevin Kline, and was directed by Maya Forbes and Wally Wolodarsky. The festival will also include a live conversation with former NBA player Jeremy Lin and Hasan Minhaj after the screening of 38 at the Garden, a short documentary about Lin.

In the festival’s television section, it will include the world premiere of the four-part docuseries Women Who Rock, which features Mavis Staples and Norah Jones. It has also been announced the festival’s audio storytelling program will feature an exclusive conversation with Bernardine Dohrn and Billy Ayers. Dohrn and Ayer were the former leaders of the Weather Underground and were the focus of the Mother Country Radicals podcast. The 2022 Tribeca Festival will conclude with the world premiere of the documentary Loudmouth on June 18, focusing on Reverend Al Sharpton, and directed by Josh Alexander.

Vengeance will premiere at the Tribeca Festival on June 12.


Adam Luchies is a TV and Movies News Writer for Collider. He graduated from Grand Valley State University with a Bachelors Degree in Multimedia Journalism in 2020. Adam is huge fan of both DC and Marvel, as well as animation including Looney Tunes, Animaniacs, Hanna-Barbera, Disney, The Simpsons, Futurama, and Nickelodeon. He also aspires to a career in voice acting and voice-over.