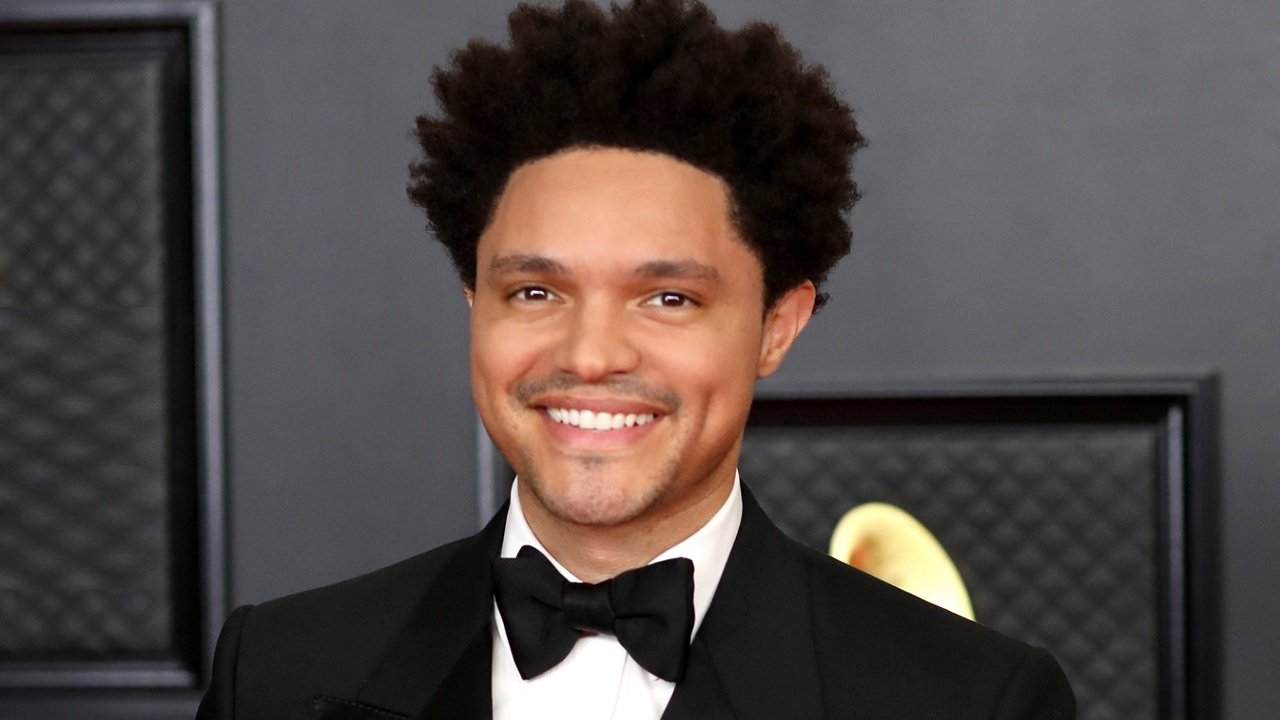 Recently, the news broke that The Daily Show host Trevor Noah and his girlfriend Minka Kelly have parted ways. Trevor and the Euphoria star Minka were first romantically linked to each other in the year 2020. Keep scrolling to figure out the total net worth of Trevor Noah.

What is the net worth of Trevor Noah?

According to Celebrity Net Worth, Noah’s net worth is estimated to be around a whopping $100 million. Post a successful career as a comedian, the 37-year-old went on to become the host of The Daily Show, which was previously hosted by Jon Stewart.

The Celebrity Net Worth Portal also revealed that back in the day when he was in his early period of hosting The Daily Show, his salary was approximately somewhat between $5 to 8 million. Trevor is a standup comedian, television host, actor, and political commentator. He signed a contract extension with Viacom, the company that owns Comedy Central, the channel that airs Trevor’s show in September of 2017. As per multiple reports, the new contract of the comedian boosted his annual income to $16 million.

When did Trevor come into the limelight?

Noah was born on February 20, 1984, in Johannesburg, South Africa. He began his career in South Africa in 2002 when he was a teenager. At the time, he had many hosting roles with the South African Broadcasting Corporation (SABC).

During the same year, Trevor starred in the popular South African soap opera Isidingo. He also bagged a hosting gig around the time, he played the role of the host of a youth-oriented radio show named Noah’s Ark.

Later on, The Daily Show star also tried his hand at dancing and participated in the reality show named Strictly Come Dancing.

Who are Trevor’s comedic influences?

During a media interaction, Noah talked about his comedic influences. He said, “The kings are indisputable. Richard Pryor, [Bill] Cosby; for me personally I didn’t know of him before I started comedy but Eddie Murphy changed my view on the thing and I definitely look up to him as a comedic influence.”

The standup comic continued, “Chris Rock in terms of the modern black comedian and Dave Chappelle. Those are the guys that have laid the foundation and have moved the yardstick for all comedians, not just Black comedians.” 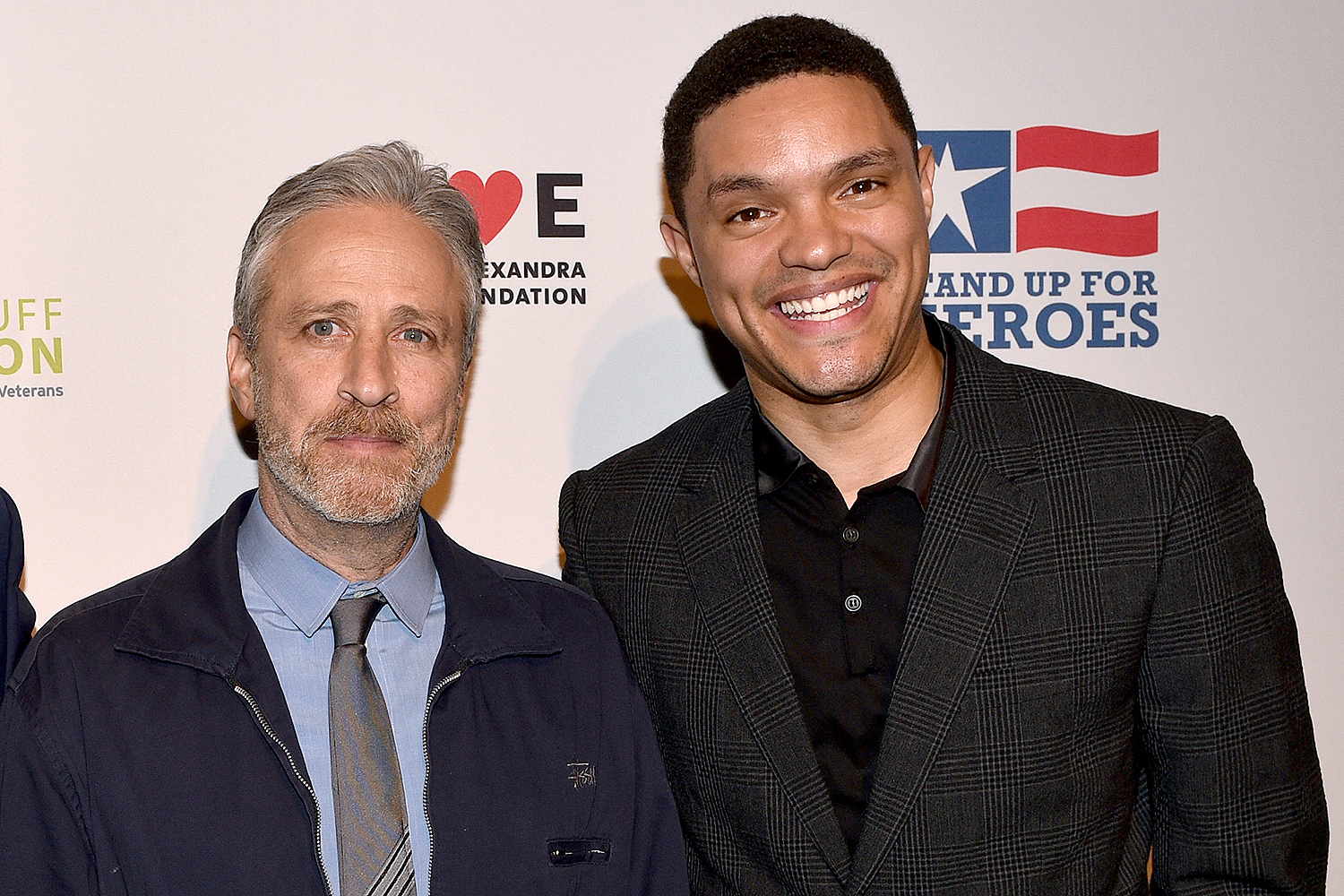 He also described Jon Stewart as a mentor and an influence. In an interview with The New York Times, Noah went on to say, “The most amazing thing that Jon did was he didn’t give me a mandate. He didn’t say, ‘You need to make my show.’ He specifically said: ‘Make your show. Make your best version of it.’ I apply those teachings of Jon’s to everything that I’m doing.”

Are you an avid follower of The Daily Show? Do let us know what’s your favorite part about the talk show in the comments section below. Don’t forget to stay tuned with us for the latest updates from the world of showbiz.

Justice Smith, Brigette Lundy-Paine to Star in A24’s I Saw the...

Ruben Randall - August 24, 2022 0
TV/Movies
Justice Smith and Brigette Lundy-Paine are looking into the light. The actors are starring in I Saw the TV Glow, a horror feature from A24...