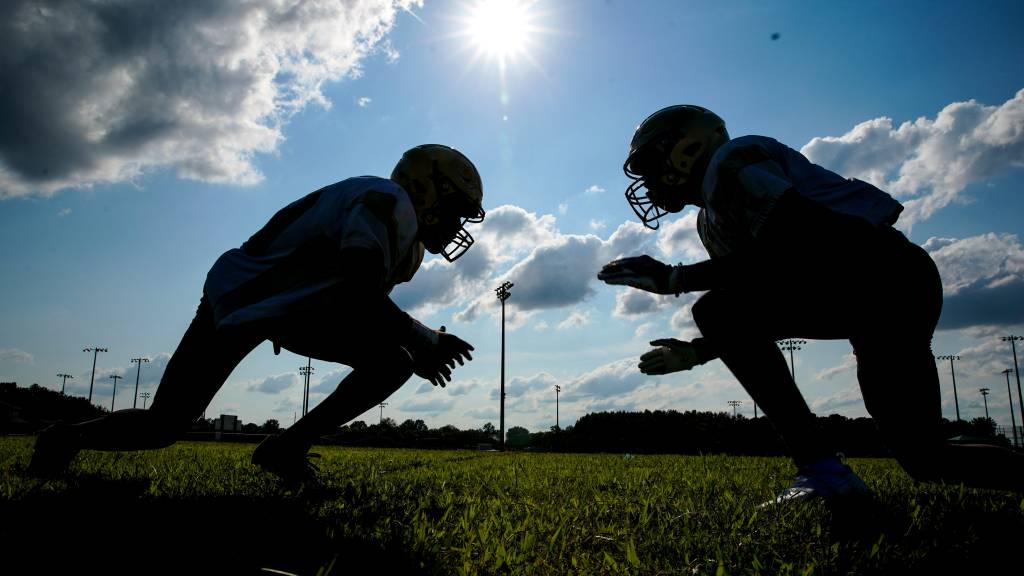 Transferring JUCO offensive tackle Jordan Herman announced his commitment to the Florida Gators on Tuesday, making him a very late addition to the 2022 class. After playing college ball for Hutch CC for the past two seasons, he didn’t earn much notoriety in the transfer portal and the Gators were his only reported SEC offer. However, there’s reason to believe Herman is a hidden gem uncovered by the Orange and Blue’s staff.

Swamp247 reported that both of the Gators’ offensive line coaches — Rob Sale and Darnell Stapleton — had a hand in Herman’s recruitment. Stapleton was able to watch Herman play live during his trip to Kansas, and the tackle wasted no time committing after the Gators’ scholarship offer was extended.

The eye-popping physicality is what immediately jumps off the screen when you watch Herman play. He is a fully grown man in the most complete sense of the term, standing at a whopping 6-foot-8-inch height and carrying 370 pounds. Size seems to be the attribute that Stapleton and Sale are willing to gamble on, as it was the primary selling point for ULL offensive line transfer Kam Waites.

Herman has had far more opportunity to play competitive football than Waites has, though, and the Hutch CC product showed tremendous growth in the technical aspects of his position last season.

Photo on the left is Spring Camp ‘22. Photo on the right is Fall Camp ‘21. The improvement in his first step quickness is completely undeniable pic.twitter.com/NLj8TKdhej

The easiest thing to spot in the tape available is how much he was able to improve his snap timing and first-step quickness. In the screenshot taken from Fall Camp ’21, Herman is still in his crouch while all the other offensive linemen are already engaging with the opposing line. In the screenshot taken from Spring Camp ’22, he’s no longer the last man off the line, getting into his pass set instantly.

It’s a little harder to show with a quick tweet, but I was also impressed by how much crisper his pass sets became over the course of the six or so months between Hutch CC’s fall and spring camps. By no means is he putting up teaching tape, but the ability to get into clean pass sets is a must in the SEC and he clears that bar. Watch for yourself, you can compare his film throughout the season on his Hudl page.

For a huge player like Herman, the ability to get off the line hastily will immediately improve his on-field production. Functional strength and athleticism are a big deal in the modern evaluation process and this is a good example. A monster frame is useless if Herman lumbers so slowly that the rusher is past him by the time he gets into position.

Speed-to-power conversion is all the rage among upper-level edge rushers right now. By simply being where he’s supposed to be when he’s supposed to be there, Herman can rely on his size to thwart those efforts as opposing rushers will be unable to gain leverage, and therefore, the upper hand in any given rep.

That’s not to say Herman is a picture-perfect prospect. I fully expect him to get burned by pure speed rushers and his hand usage doesn’t make the best use of his physical traits. However, rapid improvement in a player’s sophomore season is a great sign for their future. Between his size and his rapidly improving technique, Herman is the kind of player you absolutely have to take a chance on and he’ll be an intriguing sixth lineman to lean on when injury strikes.

5 former Florida Gators who left school at the right time 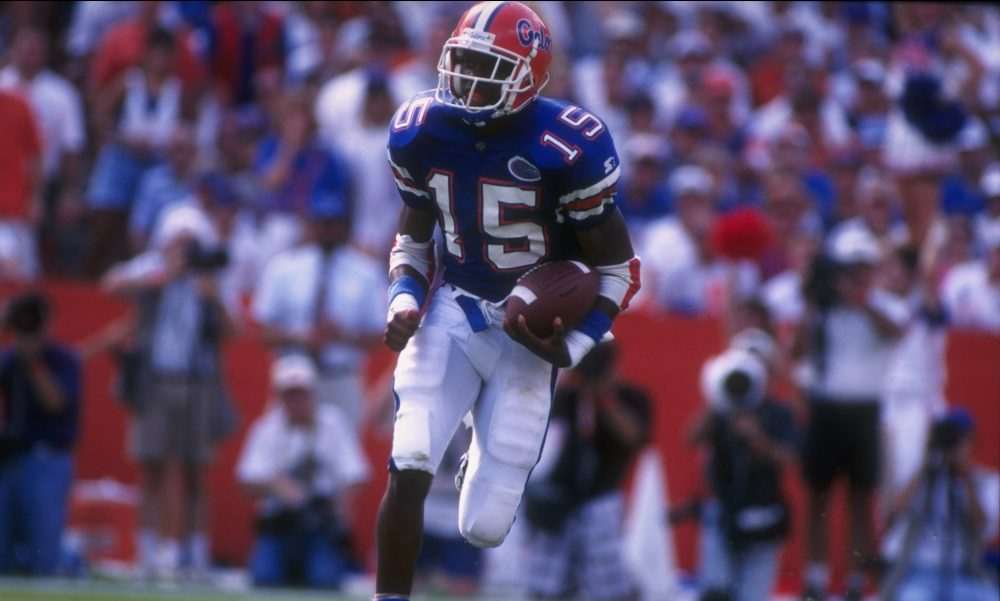 
9 former Gators who were forgiven for leaving school early 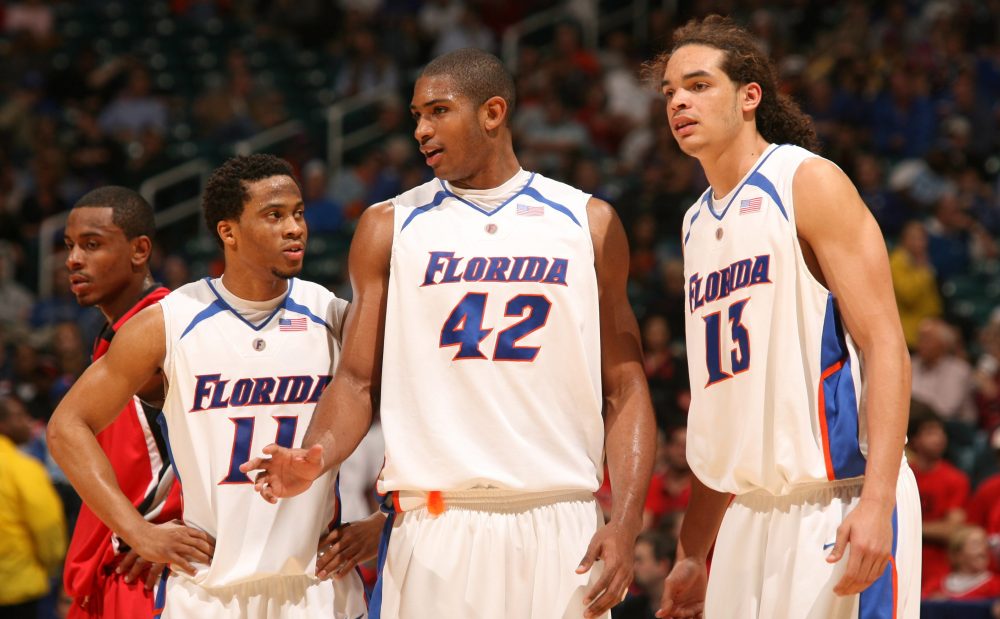 Let us know your thoughts, comment on this story below. Join the conversation today.

Ruben Randall - March 29, 2022 0
Celebrity
In the eight days since the trade deadline, the Flyers have been on the road going through a five-game trip. It finally comes...