MARINA DEL REY, CALIFORNIA – MAY 06: Tosca Musk attends Passionflix’s Season 3 Premiere Of “Driven” During 1st Ever PassionCon at The Ritz-Carlton, Marina del Rey on May 06, 2022 in Marina del Rey, California. (Photo by Jon Kopaloff/Getty Images); NEW YORK, NEW YORK – MAY 02: (Exclusive Coverage) Elon Musk arrives at The 2022 Met Gala Celebrating “In America: An Anthology of Fashion” at The Metropolitan Museum of Art on May 02, 2022 in New York City. (Photo by Kevin Mazur/MG22/Getty Images for The Met Museum/Vogue )

Tosca Musk is expressing her concerns over her kids being exposed to the public’s opinion about her older brother, Elon Musk.

In an interview with the Sunday Times published this weekend, the filmmaker and director discussed how she did not want her kids to view Elon, 51, as anything other than just being their uncle.

“I don’t like that my kids watch YouTube and there are jokes about my brother; it makes them feel a little uncomfortable,” Tosca, 47, shared. “And they don’t understand why people would say [negative] things about him.”

While defending Elon, she also gushed over her sibling, saying, “I’m incredibly proud of my older brother. He is a phenomenon.”

RELATED: Elon Musk’s Sister Tosca Speaks About on-Hold Twitter Deal: ‘I Would Believe That He’s Going to Do It’ 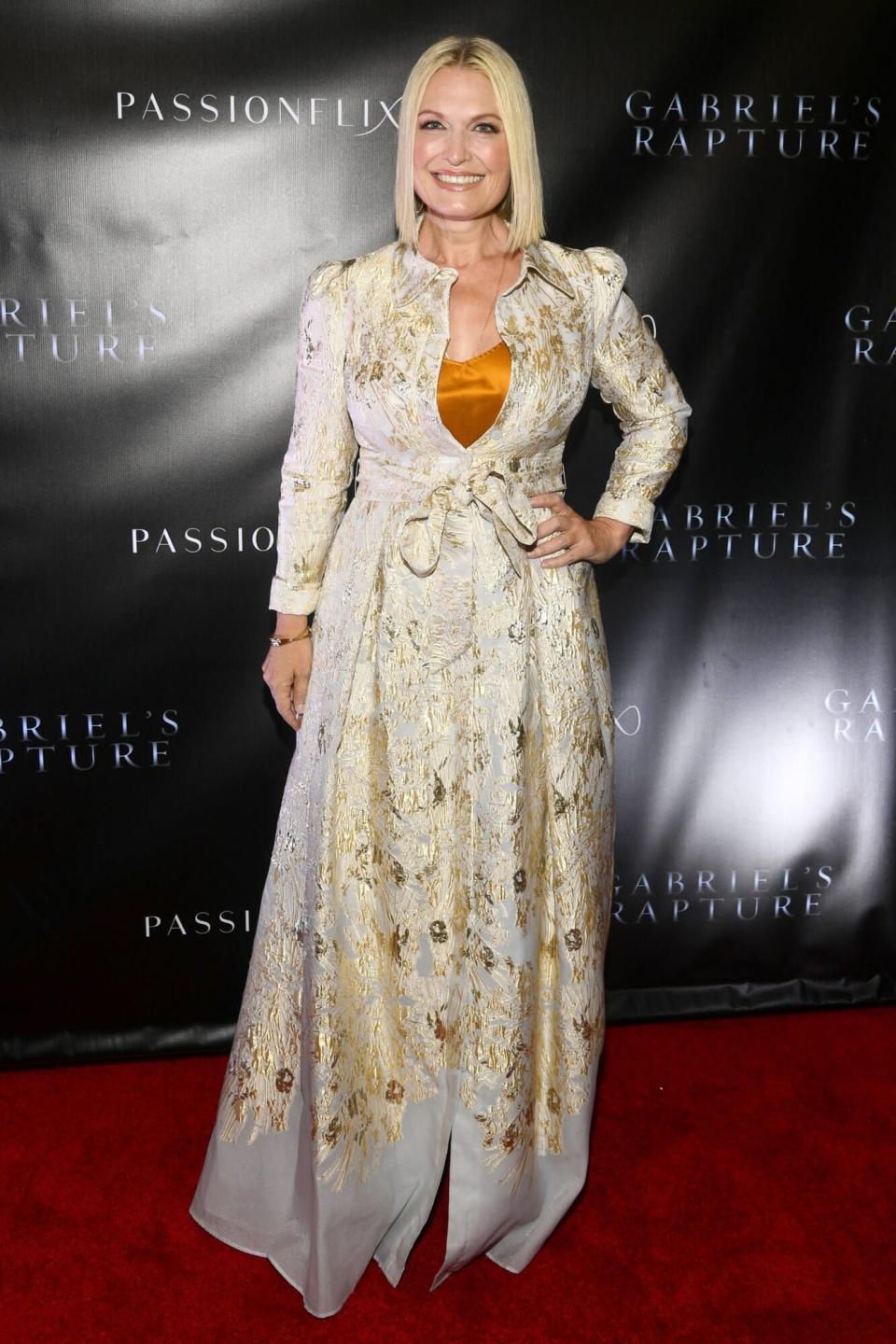 See also  ‘House of the Dragon’: Olivia Cooke’s Role Was Inspired by Trump

“He’s exceptional in so many ways and his goals to help humanity are beyond anything that anybody can imagine,” she continued. “So there’s no taint at all.”

In addition to Tosca, Elon also has another sibling, his younger brother Kimbal Musk whom Tosca described as “human-forward,” intending to “solve the obesity crisis in America.”

During the chat with the Times, Tosca also opened up about her love life, sharing that she has never had a truly meaningful romantic relationship. She explained her decision to conceive her 9-year-old twins Isabeau and Grayson through IVF and sperm donor.

“I didn’t want to have children with somebody I didn’t want to spend the rest of my life with… And have to be attached to [that person] and have them make decisions about my children and my life ultimately,” she confessed. “And I certainly didn’t want to go through brutal divorces.”

Another subject Tosca addressed during the chat is her finances. Elon was recently named the wealthiest man in the world by Forbes but Tosca says she finds it “annoying” when people assume she is rich.

“I don’t have tons of money. [Elon and I] are not the same person,” she noted. “Also, it’s not like he’s cutting me checks. We’re two different people.”

“I’m very frugal. I love a good coupon,” she added.

According to the court documents published by Insider, the twins were born in Austin, Texas. The papers revealed that in April, Musk and Zilis –– who is the project director at his Neuralink company –– asked a Texan county court to change their babies’ names so they would “have their father’s last name and contain their mother’s last name as part of their middle name.”

RELATED: Elon Musk’s Child Says She Doesn’t ‘Wish to Be Related’ to Billionaire in Petition to Change Name and Gender

The twins’ sexes were not made public and their names were redacted from the documents. An Austin judge granted their request in May, per Insider.

After the baby news broke, the Tesla founder spoke out via Twitter on Thursday, writing, “Doing my best to help the underpopulation crisis.”

“A collapsing birth rate is the biggest danger civilization faces by far,” he said. Adding in follow-up tweets, Elon wrote, “Mark my words, they are sadly true” and “I hope you have big families and congrats to those who already do!”

Ruben Randall - September 11, 2022 0
Money
Meg Oliphant/Getty ImagesPatrick Soon-Shiong, the owner of the Los Angeles Times, is considering placing a bid to purchase the Los Angeles Angels, according to...

How many more college players will Oilers sign this spring? –...