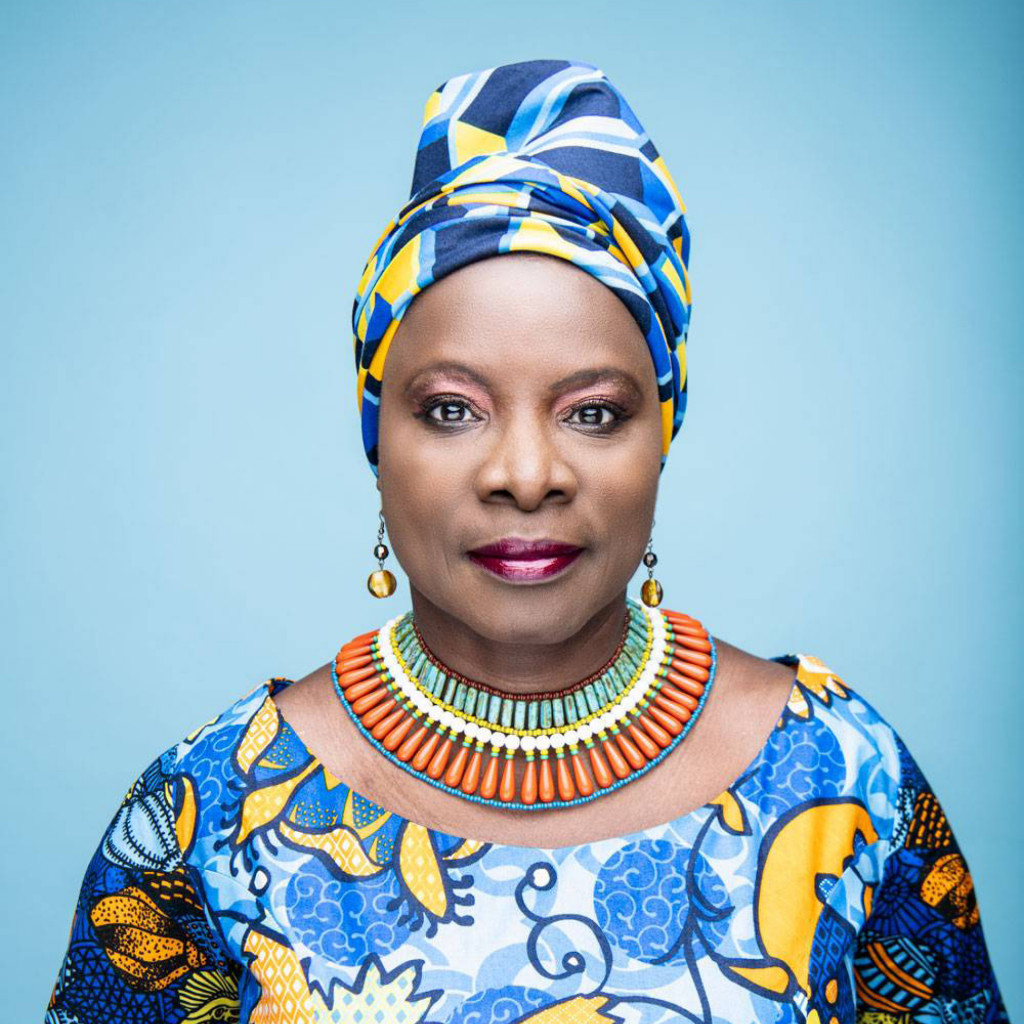 African influence has been one of the most prominent traits in world music. Being a music lover you must know about the faces behind these influences that have changed the course of world music. Here are 10 names of incredibly famous African artists who have impacted world music greatly with their unique and charming musical qualities. 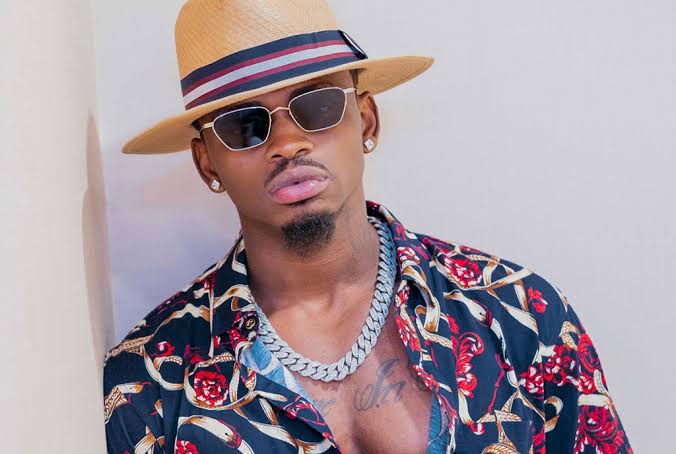 While concluding the list of Best singers in Africa, Diamond Platnumz cannot be skipped at any cost. He is one of the most influential artists with a wide fan base, and his YouTube videos have received streams of over 1 billion. Combining R&B with Bongo Flava songs he has offered the worldwide audience some unique musical treats.

The list can go on and on yet, as there are various other artists who have contributed to this cause profoundly. Several legendary singers and performers have collaborated with other artists and have offered uniqueness to the world and elevated the quality of music and took it to the next level. 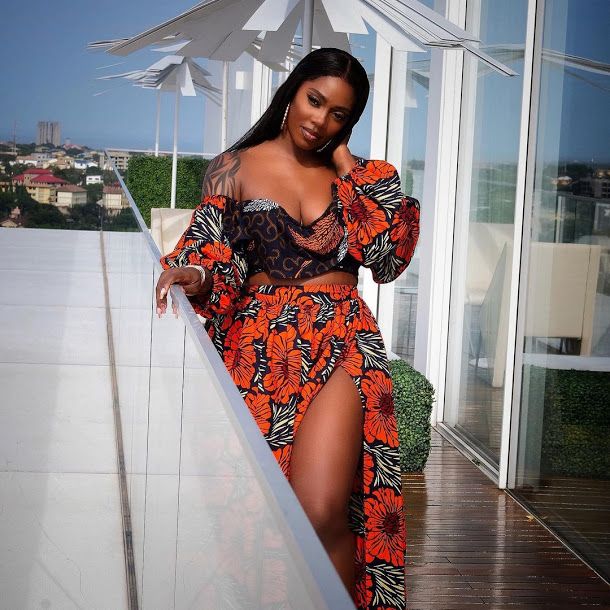 She is considered the Afro-beat, this British-Nigerian singer has an influential music artist with her unique musical styles. This0-year-artist is the first female Nigerian music artist who received a BET for the Best African Act at the 2018 MTV Europe Music Awards 2018. She made her debut in 2013 and received hearty recognition for her songs and projects like R.E.D, Sugarcane, Celia, and Water & Garri. 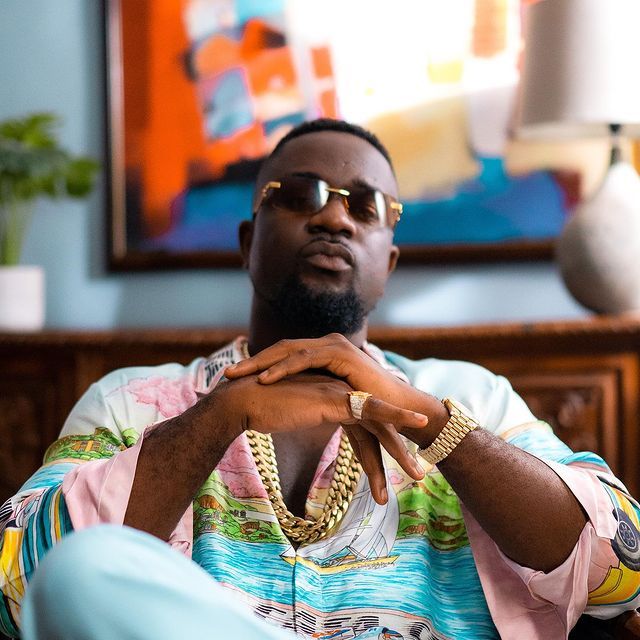 This 36-year-old artist has offered an impressive impact on the Ghanaian music industry. He released his debut album in 2009, Make. And with this album, he received positive reviews from critics of the continent. He was awarded ‘Artiste of the Decade’ by Vodafone Ghana Music Award. In the 2019 BET hip-hop Awards, he is the first winner of BET’s Best International Flow artist. 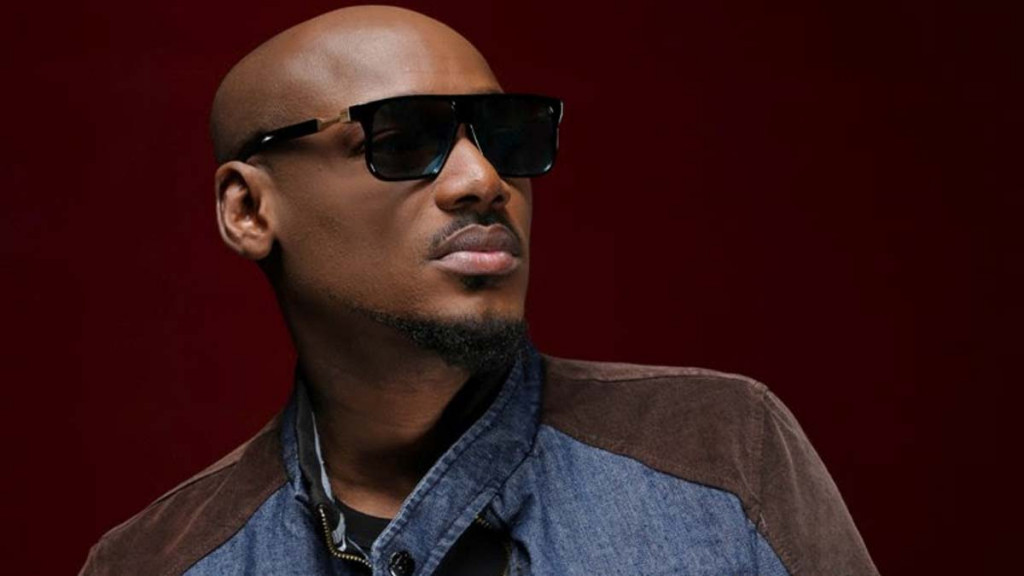 He is one of the legendary music artists coming out of Nigeria, having 7 studio albums to his name. Innocent Ujah Idibia was awarded as the first winner of MTV Europe the Bets African Act Award in 2005. His extremely popular track ‘African Queen’ put him in the history of the music industry. Apart from that He has a BET to his name along with several others from around the world. 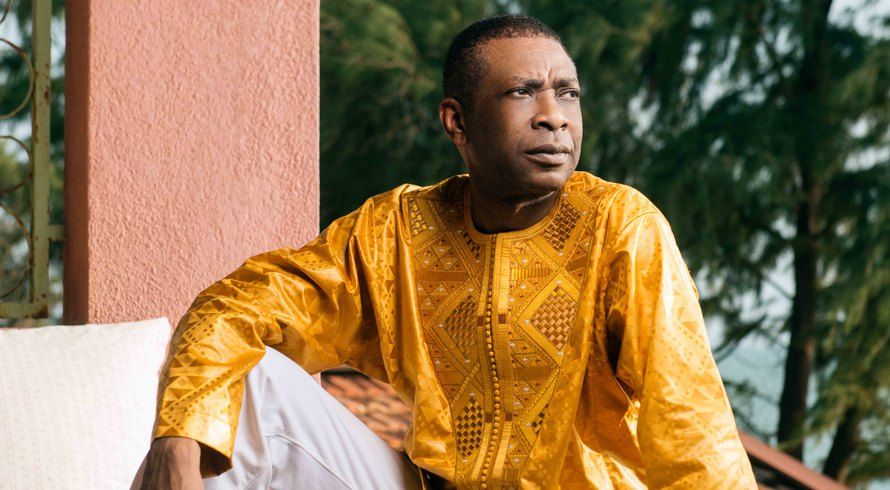 The most celebrated singer Youssou N’Dour has worked hard to develop mbalax, a unique style that belongs to the popular Senegalese music genre. Starting as early age as 12 he has dedicated his life to this craft, making music and offering the evolution of the particular style. And his contributions have delivered his craft the limelight that he deserved. In 1985 he organized and performed in a concert for the release of Nelson Mandela. He was featured in the “1988 worldwide Amnesty International Human Rights Now!” tour. He was nominated as the ambassador of the Food and Agriculture Organization of the United Nations on 16th October 2000. 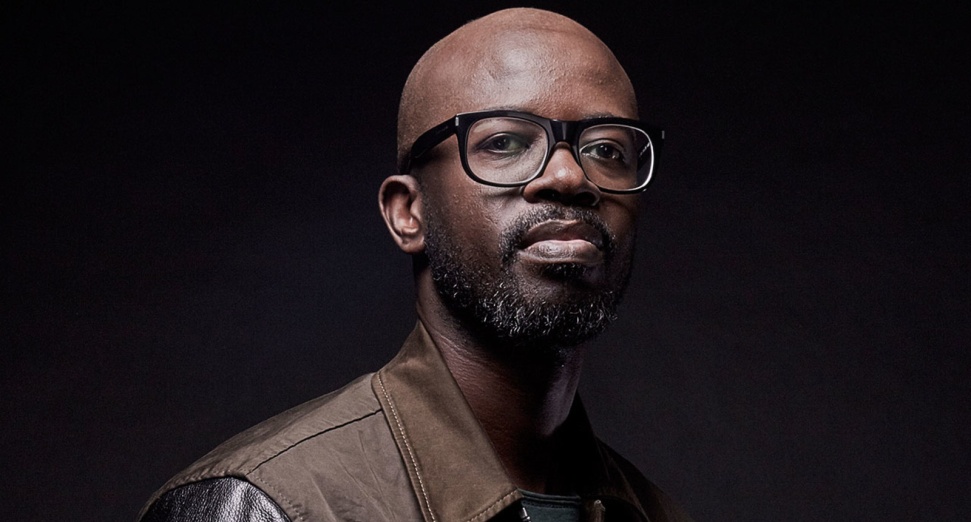 Black Cofee made the most popular list in 2022 itself. He is the richest man in South Africa; Nkosinathi Innocent Sizwe Maphumulo started his music career during his University days in 1994. He has released 9 studio albums along with a total net worth of 60 million. He has collaborated with various American artists like Usher, Alicia Keys, Drake, and P Diddy. He has a lot of awards to his name including a Grammy for the Best Dance/ Electronic Album in 2002 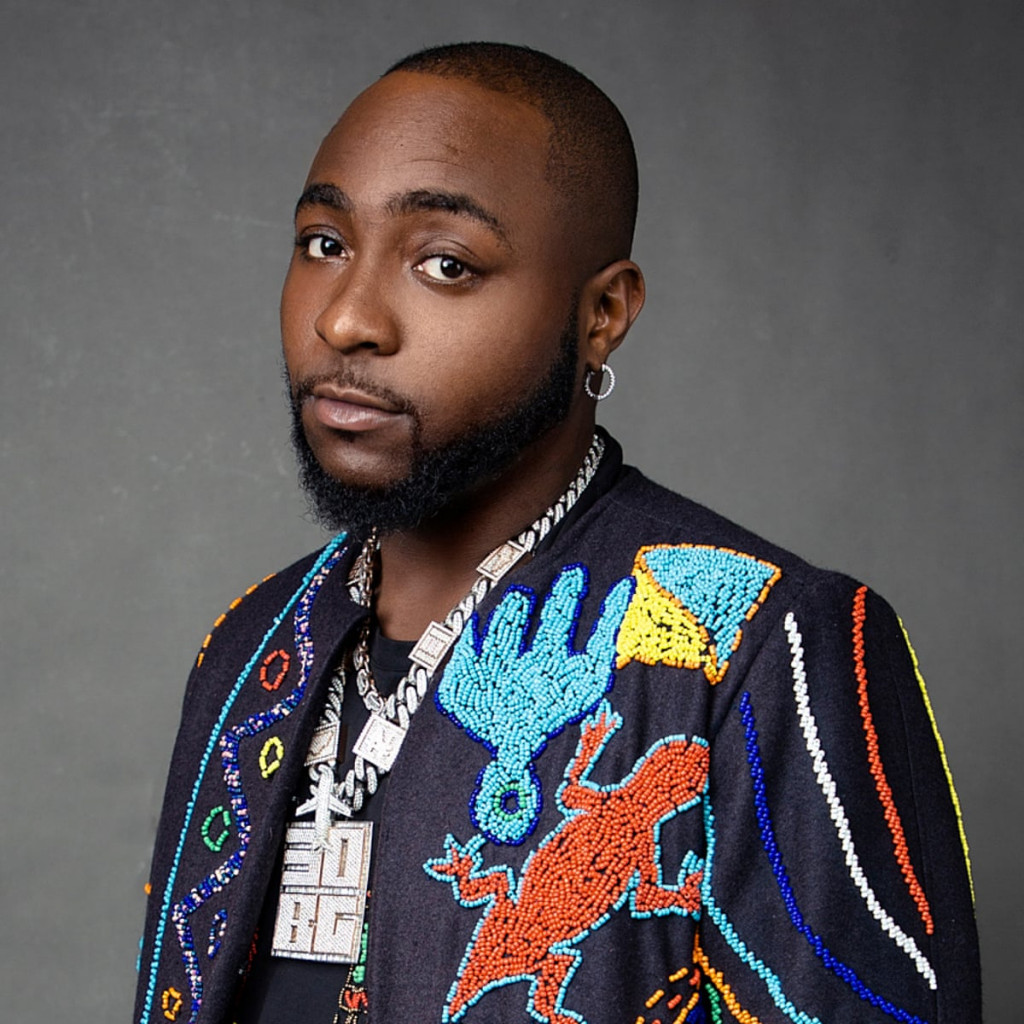 Bringing African Music to a worldwide platform Davido Adelekeis is one of the brightest names. He was born in a wealthy family based in Atlanta. He tasted the limelight for a single titled ‘Demi Duro’ from his first studio album in 2012. His net worth is over 19 million making him one of the richest music artists on this continent. 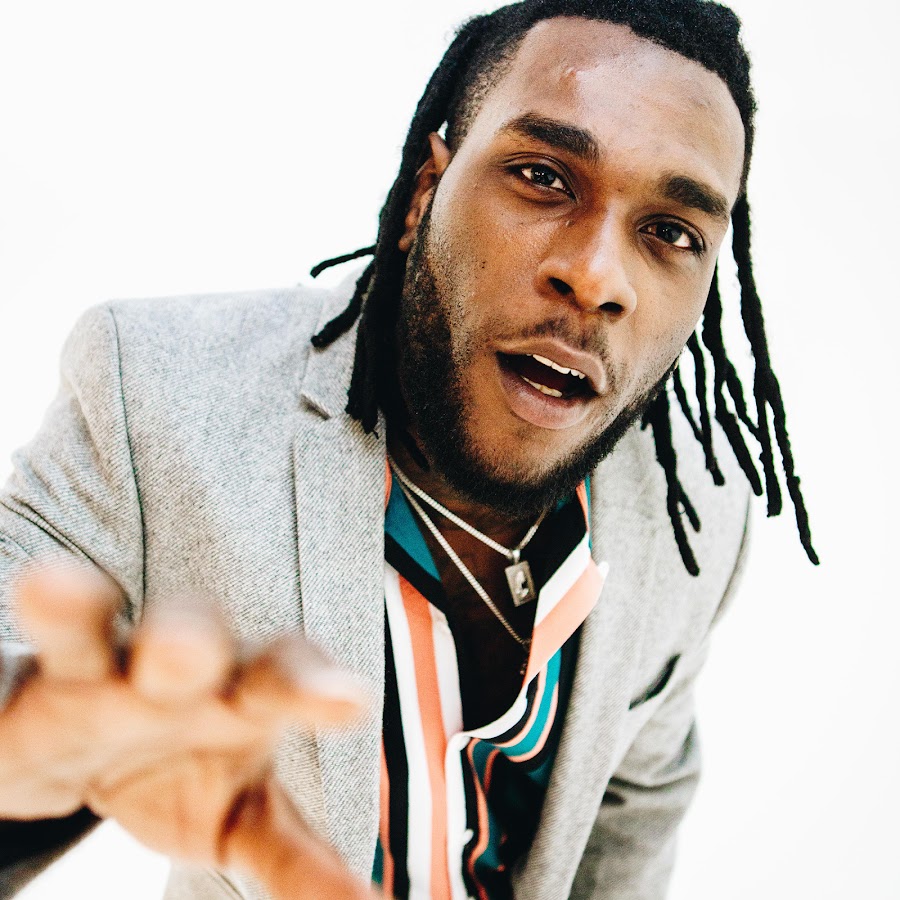 Damini Ebunoluwa Ogulu, the African Giant, is one of the Top 10 Best artists in Africa in 2022. His indulgence has brought African music into the international limelight. He has bagged Grammy, BET awards, and many more. He is one of the few artists who have 2 billion streams on their names. He is the only African star whose live concerts were sold out completely in the 5 world’s busiest arenas Madison Square Garden, O2, Ziggo Dome, and Accor. He has earned back-to-back Grammy nominations.

She is one of the legendary singers; Angelique Kidjo must take second place in this list of 10 most Famous African musicians. Apart from being one of the most influential figures in the Afro music industry, she is one of the most celebrated music artists in the world. She has celebrated Afro musical diction on a worldwide platform with her 1991 album ‘Logozo’. And it was the first African album that had reached the summit on the Billboard World Album Chart. Leaving this she is appointed ambassador of UNICEF in 2022. Apart from that she has founded a non-governmental organization to empower women who are hard to reach, named The Batonga Foundation.

See also  Top 10 Most Handsome Men In The World

Ayodeji Ibrahim Balogun born on 16th July 1990 is one of the most popular singers and songwriters based in Africa. He started his musical career at age of 11. His musical journey has delivered many collaborative music releases including singles and albums. Later on he met his mentor O.J.B. Jezreel. Jezreel showed the path and navigated his way in a time of struggle. He started visiting Jezreel Studios and learned a lot of recording procedures. He received a Grammy for the Best Music Video of the year.

Check out For More News Updates on Google News.