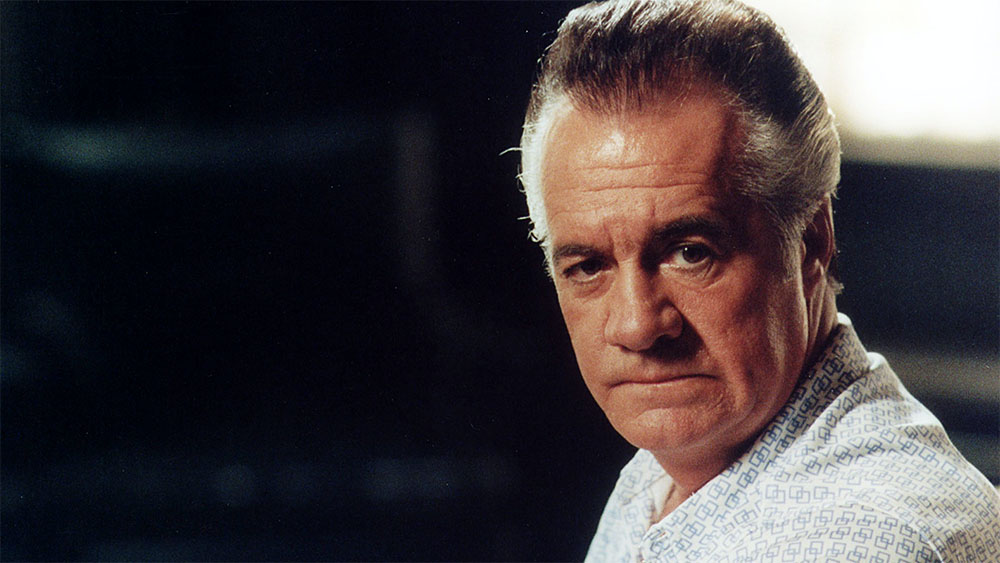 Lorraine Bracco and Michael Imperioli were among “The Sopranos” stars who paid tribute to castmate Tony Sirico, who died Friday at the age of 79. Sirico played mobster Paulie Walnuts on the HBO series, and quickly became a scene-stealer with his deadpan humor.

Bracco, who portrayed Jennifer Melfi, wrote on Instagram: “I adore Tony Sirico. A stand up guy who always had my back and who loved my children and my parents. I have a lifetime of memories with Tony— starting with Goodfellas to The Sopranos and way beyond— but my God, did we have fun doing the Bensonhurst Spelling Bee—I’m still laughing. I hope he’s in heaven cracking everybody up now.”

Imperioli took to Instagram to remember his “dear friend, colleague and partner in crime.”

“Tony was like no one else: he was as tough, as loyal and as big hearted as anyone i’ve ever known. I was at his side through so much: through good times and bad. But mostly good. And we had a lot of laughs,” he wrote. “We found a groove as Christopher and Paulie and I am proud to say I did a lot of my best and most fun work with my dear pal Tony. I will miss him forever. He is truly irreplaceable. I send love to his family, friends and his many many fans. He was beloved and will never be forgotten.”

Jamie Lynn Sigler, who played Meadow Soprano, shared memories of her time with Sirico: “I’m so heartbroken. I loved you so much. I have never been able to walk into a room that you were in without you giving me an enormous hug, drenching me in your cologne, and making sure I knew any man that came near me would have to answer to you first. You were SUCH a phenomenal actor. Stealing every scene you were in. You were tough, and strong, yet sweet and a real artist. There will never ever be anyone like you. I feel so lucky to have known you and been loved by you.”

See more reactions from “The Sopranos” crew below.

RIP Tony Sirico. Legendary. Silvio’s best buddy “Paulie Walnuts” in The Sopranos, Frankie “The Fixer’s” older brother Antonino “Father Tony” Tagliano in Lilyhammer. A larger than life character on and off screen. Gonna miss you a lot my friend. Deepest condolences to the family. pic.twitter.com/pAkDnqfLEs