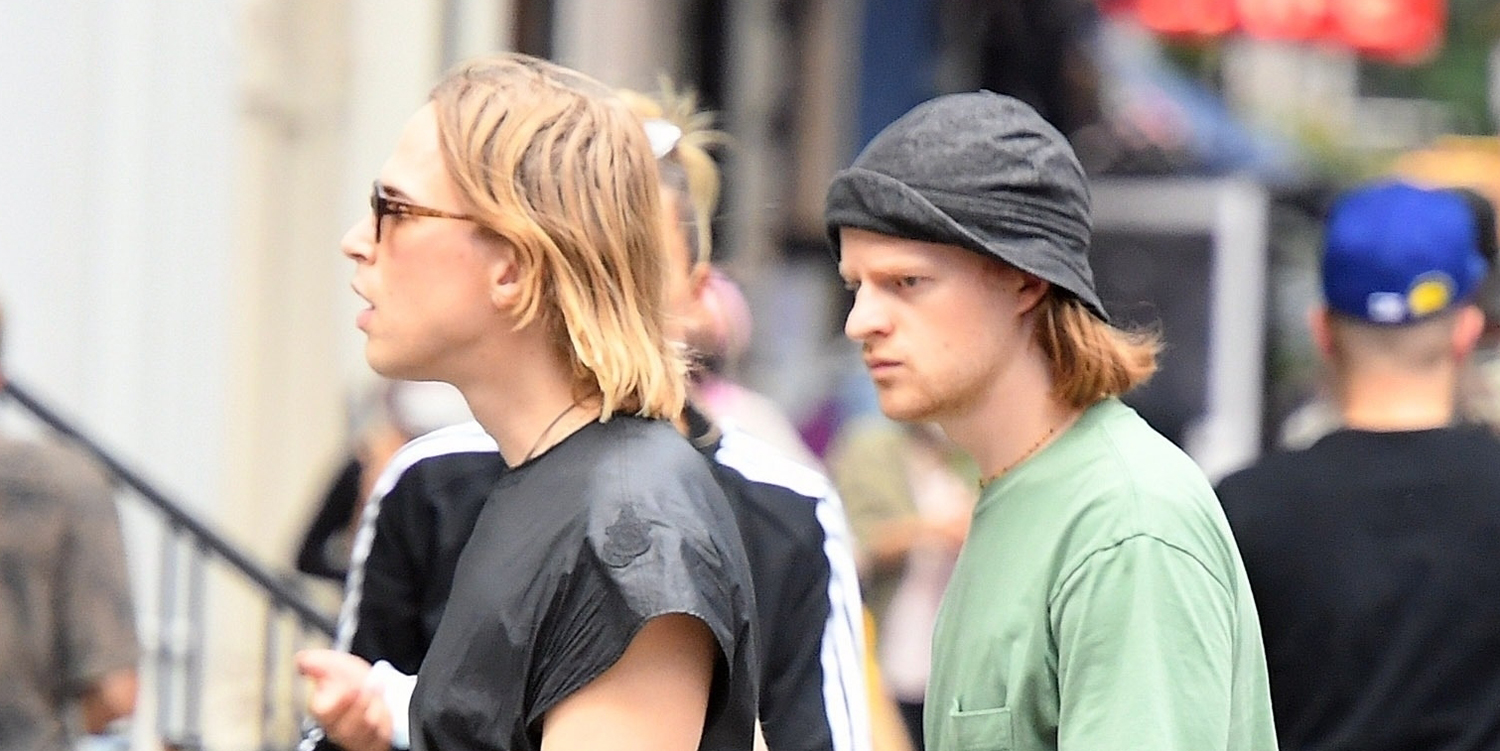 Tommy Dorfman and Lucas Hedges are spending the day together!

The 29-year-old 13 Reasons Why actor and the 24-year-old Lady Bird actor held hands while crossing the street during their sunny afternoon walk on Wednesday (June 23) in New York City.

Tommy donned a black dress paired with black combat boots while carrying a leather, dog-shaped bag by Thom Browne while Lucas sported an all green outfit paired with a black bucket hat.

At one point, Tommy and Lucas had their arms wrapped around each other while walking down the sidewalk.

Lucas and Tommy‘s outing comes several days after they were seen holding hands during a weekend outing in the Big Apple.

The two stars are likely just friends as Tommy has been married to Peter Zurkuhlen since 2016. Lucas was previously linked to Waves co-star Taylor Russell and they made a couple public appearances together.

Check out the new photos of Tommy Dorfman and Lucas Hedges in the gallery!

How some veterans are turning to new treatments

Seo In Guk And Park Bo Young Are Surrounded By An Air Of Sorrow...

Ruben Randall - November 17, 2022 0
Actress
Amanda Seales isn’t afraid to stand up for what she believes. When social media critics attempted to slam the activist for sharing a video...

Alison Brie and Dave Franco’s Best Quotes About Their Relationship