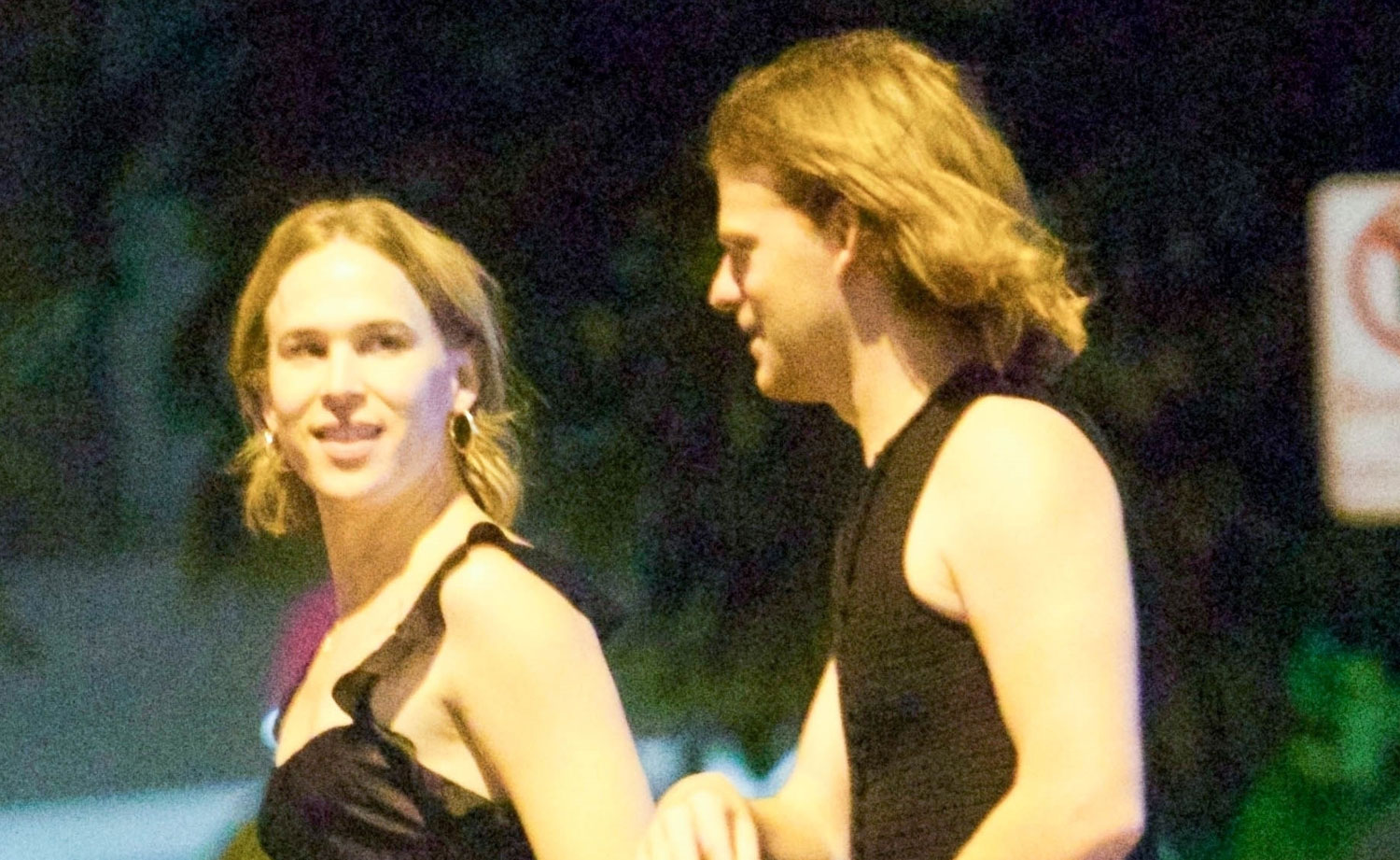 Tommy Dorfman had a fun night on the town with Lucas Hedges!

The 29-year-old actress, best known for her work on 13 Reasons Why, was seen attending a birthday party on Friday night (August 13) in Los Feliz, Calif.

Tommy and Lucas were seen attending an event that was reportedly a belated birthday celebration for Cole Sprouse.

Tommy and Lucas have been spending a lot of time together throughout the past few months. They were first seen holding hands in New York City back in June and fans also noticed that Lucas was by Tommy‘s side for her birthday in May.

Most recently, the stars cuddled up while attending an outdoor movie screening in Los Angeles.

How many more college players will Oilers sign this spring? – The Athletic

Ruben Randall - April 7, 2022 0
Money
Movie fans around the world were saddened this week to learn of Bruce Willis' aphasia diagnosis. For four decades Bruce has thrilled audiences as...