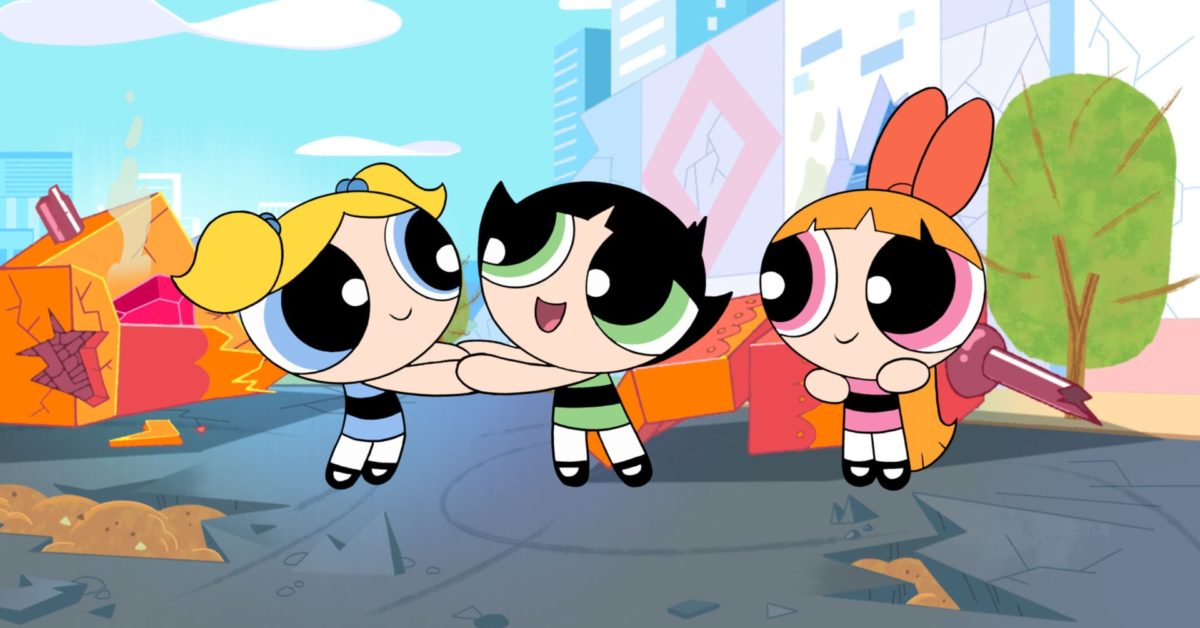 While set images continue flowing across social media, we’re learning who else is on board to join The CW’s live-action series pilot take on “The Powerpuff Girls,” with Robyn Lively (Light As A Feather) set to play Sara Bellum and Tom Kenny (SpongeBob SquarePants) will reprise his role as the Narrator from the animated series in Powerpuff (Deadline Hollywood reported exclusively). Lively’s Sara Bellum (voiced by Jennifer Martin in the original series) is a warm and witty career woman who has a complicated romantic history with Drake. Always a friend to the Powerpuff Girls, she has remained close to them since childhood. Kenny served as the voice of the series during its original run as well as its 2016 revival (and also voiced The Mayor, Snake, and other characters).  The two join a cast that includes Chloe Bennet (Marvel’s Agents of S.H.I.E.L.D.), Dove Cameron (Liv and Maddie), Yana Perrault (Jagged Little Pill), Donald Faison (Scrubs), and Nicholas Podany (Hart of Dixie). 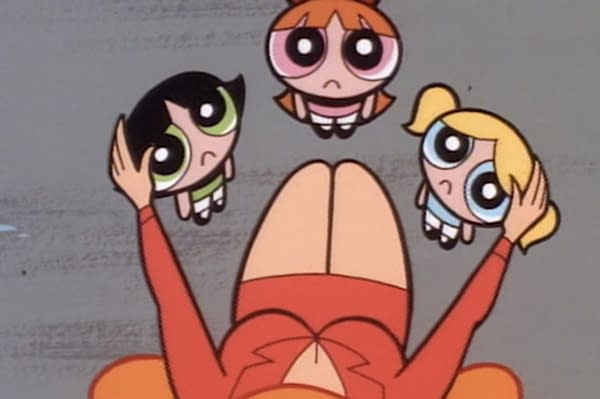 Bennet’s Blossom was once the spunky, conscientious, Little-Miss-Perfect child who holds several advanced degrees, but repressed kiddie-superhero trauma has left her feeling anxious and reclusive. Blossom aims to become a leader again- this time on her own terms. Cameron’s Bubbles had a sweet-girl disposition that won America’s hearts as a child. While still sparkling as an adult, her charming exterior belies an unexpected toughness and wit. She’s initially more interested in recapturing her fame than saving the world, but she just might surprise us- and herself. Perrault’s Buttercup was the rebellious badass of The Powerpuff Girls in its heyday. More sensitive than her tough exterior suggests, Buttercup spent her adulthood stepping away from her Powerpuff Girl identity and looking to live an anonymous life.

See also  ‘Her calculation is off’: Sinema dares the left to take her out 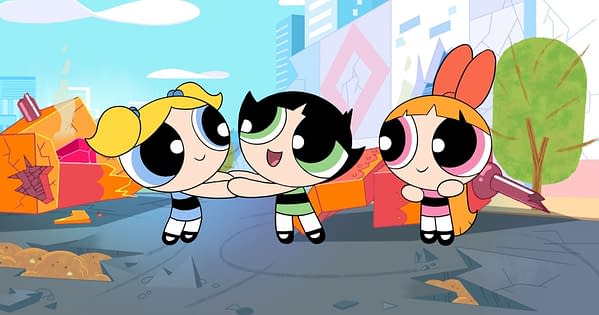 The Powerpuff Girls (Image: The CW)

Quirky, debonair, and a pinch narcissistic, Faison’s Professor Drake Utonium is a scientific genius who is immensely proud of the three extraordinary girls he created in his lab. Staring down a midlife crisis, he is determined to repair his relationships with his now-adult daughters. As a child, the nerdy, power-hungry, insecure Joseph “Jojo” Mondel Jr. (Podany) was obsessed with the Powerpuff Girls, despite his father’s grudge against them. As an adult, Mojo Jojo, Jr. finds his sweetness and rage in constant battle. Based on the Cartoon Network animated series of the same name created by Craig McCracken, the live-action pilot will be written and executive produced by Diablo Cody and Heather Regnier. Executive produced by Greg Berlanti, Sarah Schechter, and David Madden with Erika Kennair producing, Maggie Kiley will direct and executive produce the pilot, with Warner Bros. Television producing.

Fantasy Weekend Rundown: What to Know for Each NHL Matchup

Richest NFL players past and present

Park Bo Young & Seo In Guk show playful chemistry in behind the scenes...

Amanda Seales Responds To Not Being Included In The Real’s Farewell...

How Olivia Cooke Interpreted Viserys’ Final Words On House Of The...