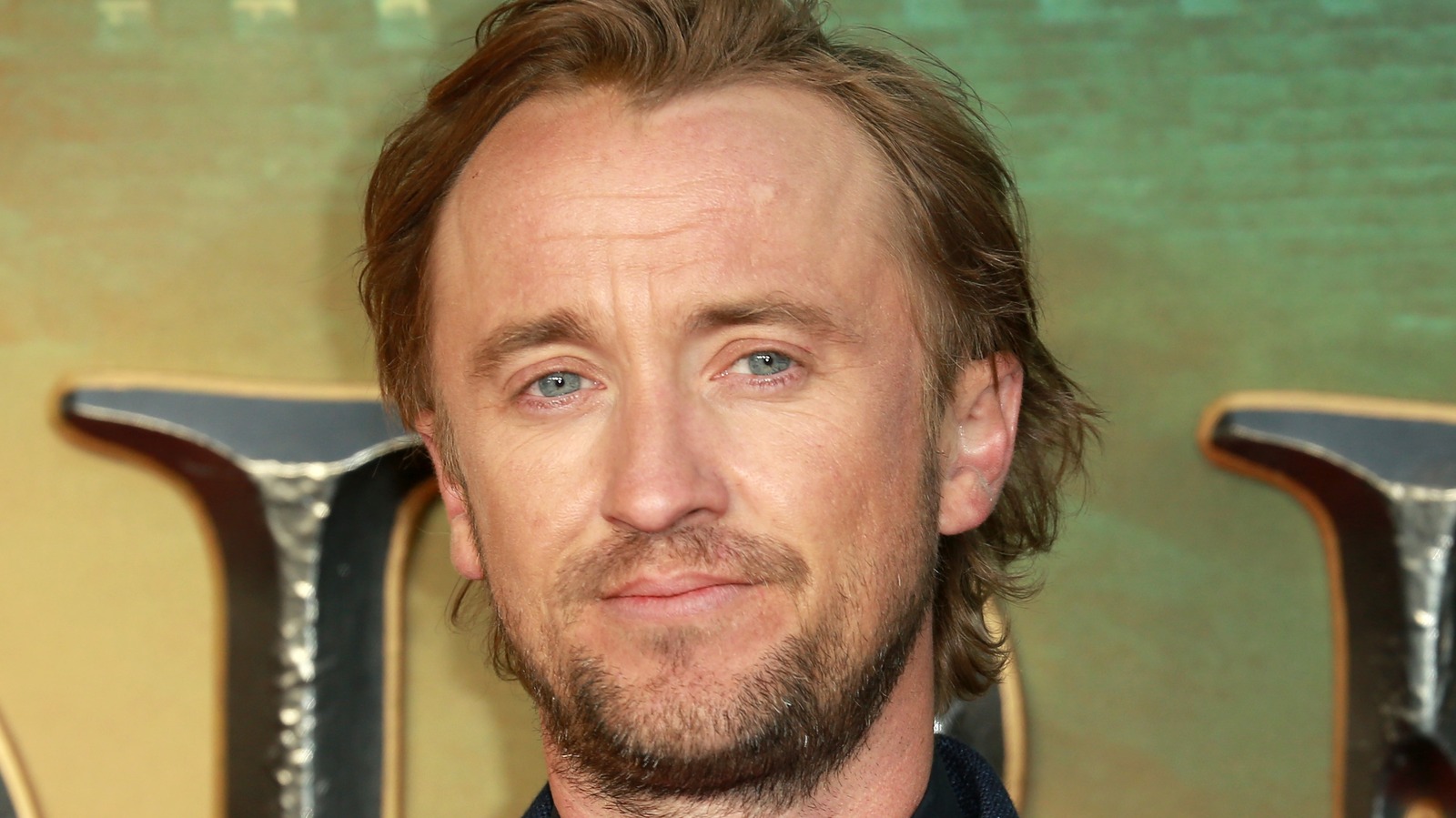 “We all talk about doing something again in all different ways,” said Tom Felton. “Daniel [Radcliffe] and I have often joked about the idea of when we do work together again, he’ll be the villain and I’ll be the hero.” Even if the line is only in jest, it’s easy to understand how Felton might wish for a little variety. After all, filming the eight “Harry Potter” films took up an entire decade of his life, so it’s understandable that he might be exhausted with portraying a villain character.

Regardless of the public’s willingness to see him play the hero, Felton adamantly insists that he shares little to nothing in common with Draco Malfoy. In an interview with the Amarillo Globe-News, Felton said, “I think we’re polar opposites. I like to think of myself as a fairly un-Draco-esque character,” which is a notion oft repeated by his co-star Jason Isaacs, who wrote in a 2020 tweet wishing Felton a happy birthday that he considers him “a ray of light.”

Michael Jackson Net Worth & How Did He make money?

Ruben Randall - October 9, 2022 0
Actor
The name Arnold Schwarzenegger is well-known worldwide due to his vast accomplishments. He has made a significant impact on the bodybuilding industry as...