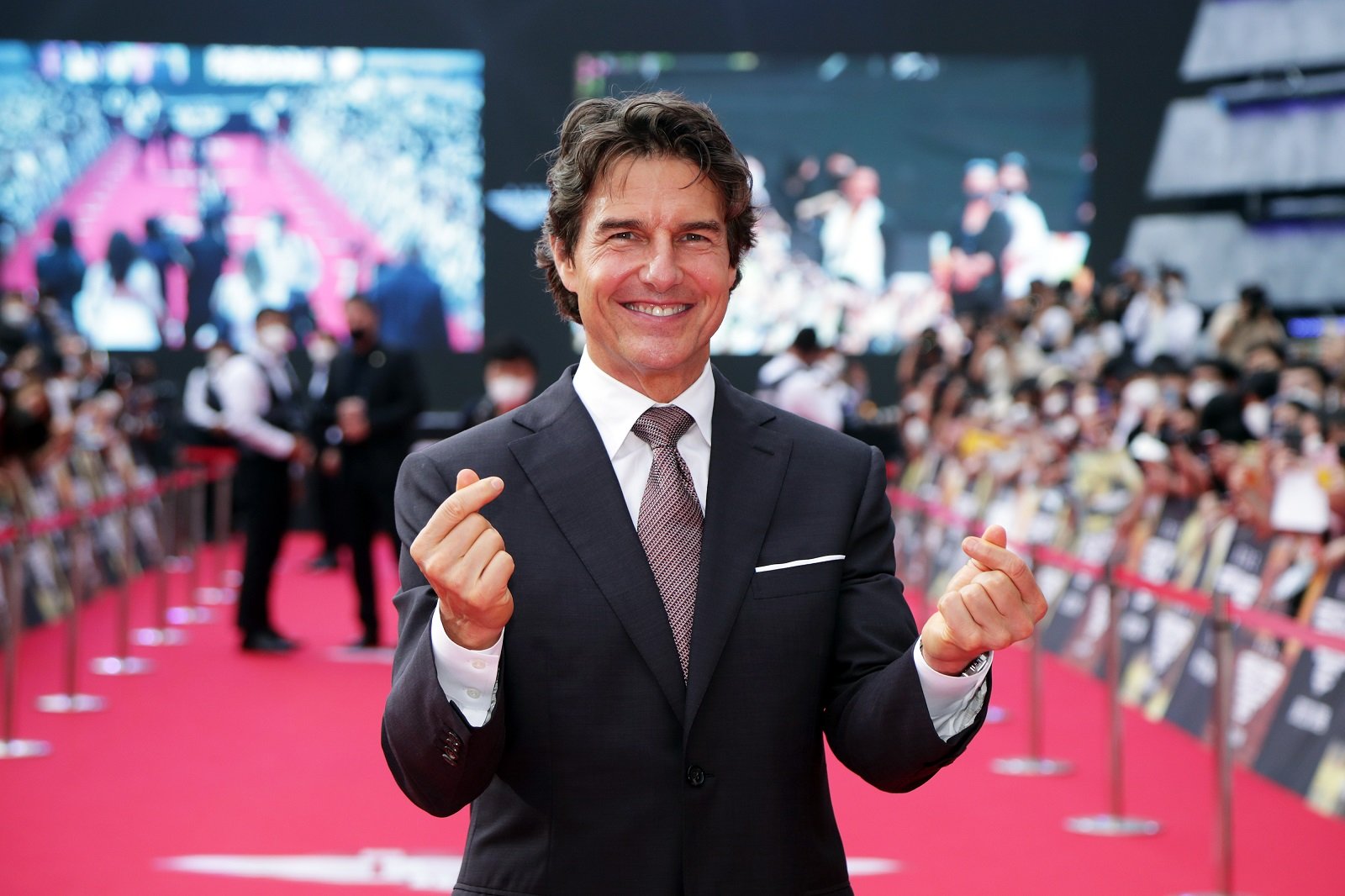 “Top Gun: Maverick” is a certifiably box office phenomenon. As of this writing, it is the highest grossing film of the year and could and Tom Cruise’s biggest career box office performance. Believe it or not, this is Tom Cruise’s FIRST movie to earn more than $1 billion at the box office.

Amazingly, worldwide grosses continue to soar weeks after its opening weekend even without being shown on screens in the gigantic markets of Russia and China, where the movie has been shunned.

All movies are collaborative, but the person getting most of the credit for the success of the film is star Tom Cruise, whose hard work is evident on the screen as well as in his breathless promotional schedule in support of the film’s release. Cruise sometimes gives the impression of a person who is driven purely by the love of cinema, but let’s be clear. He has another strong motivator when it comes to the success of Top Gun: Maverick:

But exactly how much does Tom Cruise stand to make from Top Gun? And based on the movie’s current $1.3 billion worldwide box office haul, where does his payday stand right now?

As we’ll explain in a moment, a star like Tom Cruise actually make far more money from backend participation than his upfront base salary. But that doesn’t mean he performed for free 🙂

Tom was paid $13 million as an upfront base salary for his work on “Top Gun: Maverick.”

Should you ever find yourself a movie star in Hollywood, you’ll want to remember the term “first dollar gross.” But even then, it might not do you any good, because Tom Cruise is rumored to be the last remaining talent in the world with enough clout to earn such a condition in his contracts.

For “Top Gun: Maverick” Tom Cruise is guaranteed a minimum of 10% of first dollar gross but that number could ultimately balloon to as much as 20% depending on performance milestones… milestones which he has almost certainly hit already.

As we mentioned previously, “Top Gun: Maverick” has earned $1.3 billion at the global box office as of this writing. After you deduct 40% for distributors, that leaves $780 million.

When you include his $13 upfront base salary, it’s safe to assume that Tom Cruise is currently in-line to earn AT LEAST: 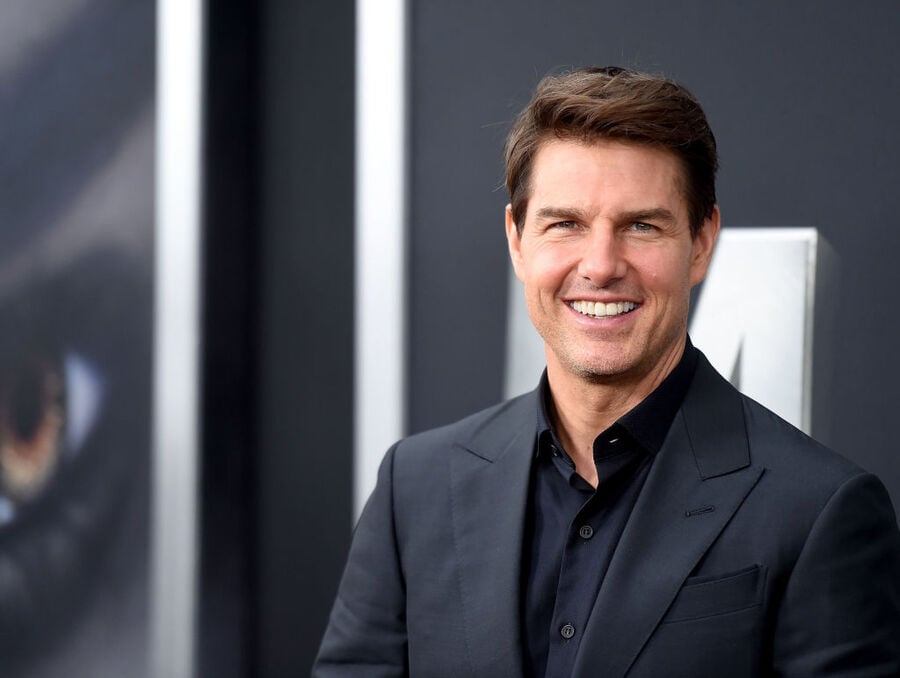 But even that’s not all. After the film’s theatrical run, “Maverick” will enjoy a slew of additional revenue opportunities. Everything from a sale to a streaming platform, on-demand purchases, Blu-ray/DVD, then cable showings, etc..

When that happens, there are no exhibitors taking the customary 40% wedge of the profits, which means Cruise’s cut would be coming out of the entirety of that streaming/home video revenue. If, say, the film pulls in another $300 million in ancillary home exhibition profits, Cruise would be making another $30 million in the deal. If that happens, Tom’s total payday would be…

That would easily be one of the highest single-film paydays in Hollywood history, though still shy of the inflation-adjusted $194 million that Bruce Willis earned thanks to his backend points on “Sixth Sense.”

But keep in mind, all of the math we just ran assumed Tom’s ultimate first dollar gross percentage remains fixed at 10%.

As a fun thought experiment, imagine that Cruise’s first dollar gross actually ends up rising to 20%, a scenario that’s possible with various financial incentives and “sweeteners” built into his contract based on the film’s box office performance. If that ends up being true, Tom will earn $156 million from the current worldwide gross and $60 million from future ancillary revenue sources. When you include his $13 million base salary, at 20% first dollar gross, Tom’s total Top Gun Maverick payday would theoretically be…

FYI, that’s enough to buy three Boeing F18 Super Hornets like the ones featured in “Top Gun: Maverick” with $20 million left over to buy gas 🙂

‘The Phantom of the Open’: Film Review

The Next Generation’s Ronny Cox on Introducing A New Audience to...