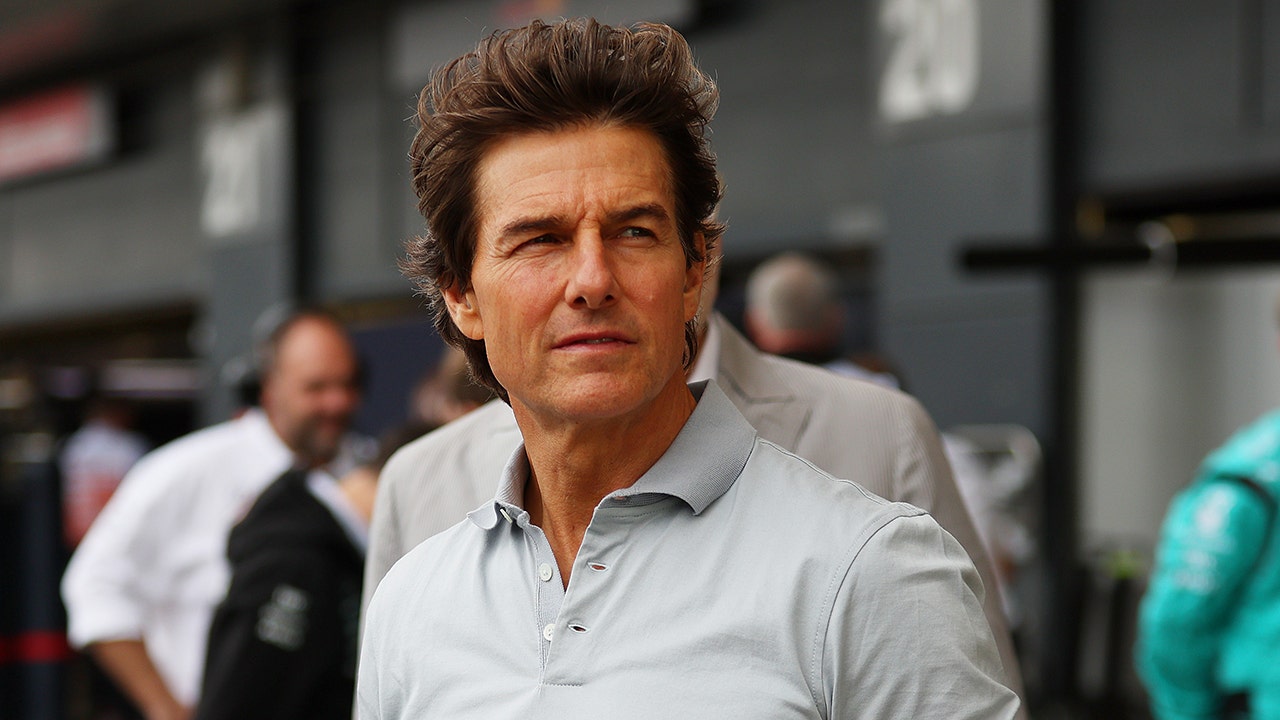 Tom Cruise is on top of the world after leading Top Gun: Maverick’s billion-dollar campaign at the box office — a first for the veteran lead among his filmography.

Aside from celebrating Maverick’s success, the Days of Thunder star spent his 60th birthday at a Formula One race on Sunday, taking in the event while being in the UK to finish filming his next theatrical release, which is the seventh installation in the Mission: Impossible series. Cruise cheered on friend and Formula One racer Lewis Hamilton.

Tom Cruise, right, talks to an unidentified person on the grid before the British Formula One Grand Prix at the Silverstone circuit, in Silverstone, England, Sunday, July 3, 2022.
(AP Photo/Matt Dunham)

Cruise adamantly gave his support for Hamilton at the Formula One British Grand Prix in Northampton, England.

“Lewis always. He’s a great friend of mine. I hope he has a great day,” Cruise told Sky Sports’ Martin Brundle, before Hamilton finished third. 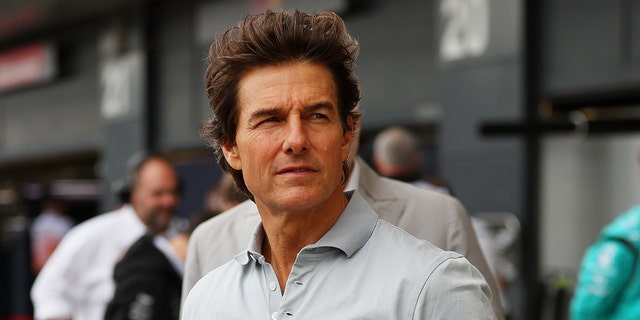 Tom Cruise looks on in the pit lane before the F1 Grand Prix of Great Britain at Silverstone on July 03, 2022 in Northampton, England.
( Bryn Lennon – Formula 1/Formula 1 via Getty Images)

The age-defying actor celebrated his 60th birthday watching Hamilton from within the pit crew in the Mercedes garage.

Cruise received a share of birthday wishes on Sunday and a special mention from Iceman himself, Val Kilmer. 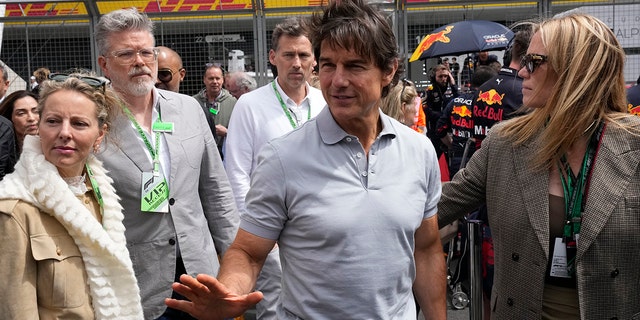 Tom Cruise is on the grid before the British Formula One Grand Prix at the Silverstone circuit, in Silverstone, England, Sunday, July 3, 2022.
(AP Photo/Matt Dunham)

With the success of Maverick, a near 26-year return to the 80s hit Top Gun, perhaps Cruise can start venturing into prequel projects to keep the box office cash flowing, starting with Born on the Third of July.