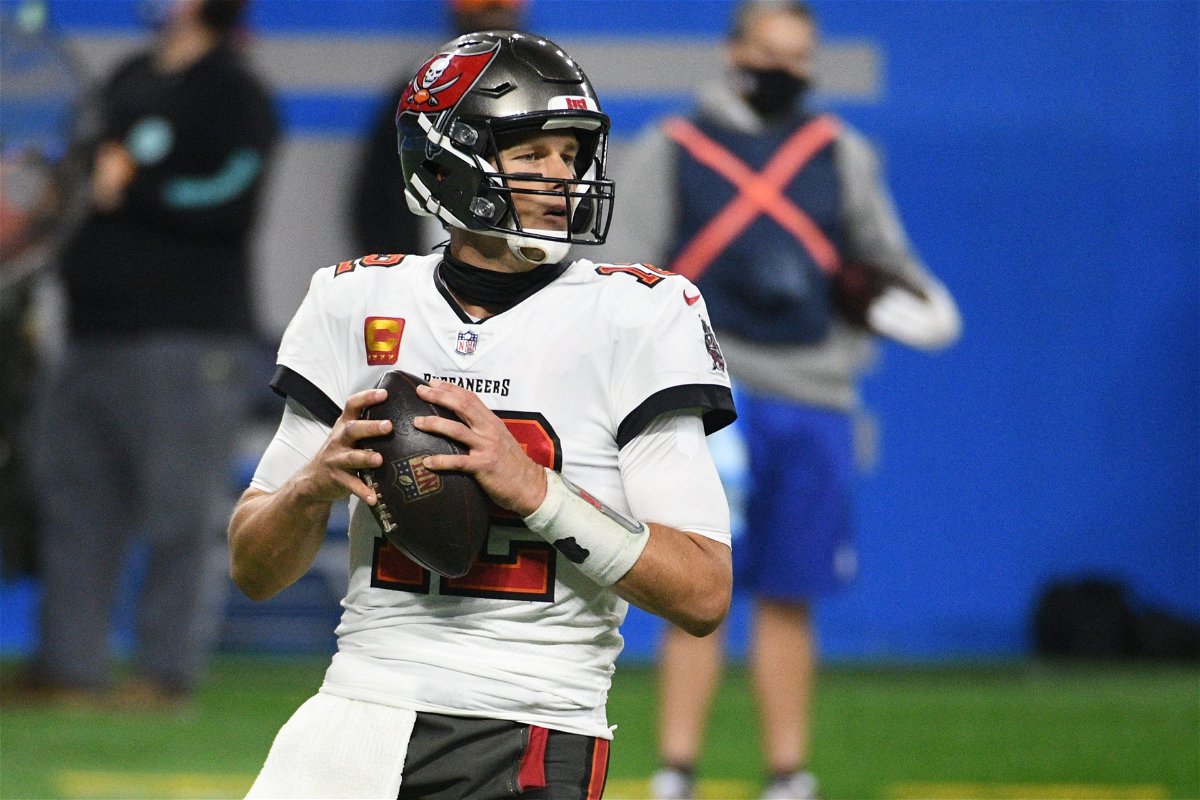 Twitter is a very happening place. People voice their opinion and sometimes even ridicule a person for no reason. However, in one situation, things became so noxious that Tom Brady himself had to step in to make the save.

In recent times, TIME Magazine featured Ethereum CEO Vitalik Buterin in a cover story, referring to him as “The Prince of Crypto” and emphasizing his initiatives to strengthen the cryptocurrency world. Following the publication of the piece, Twitter trolls began mocking Buterin’s physique, equating him to a ‘dystopian’ Tom Brady.

Twitter users made some unpleasant remarks about CEO Buterin. The unpopular comparison was rather harsh. However, the CEO himself made his expression felt over social media in a sporting way.

Tom Brady is a Gentleman

The TIME Magazine cover featuring Vitalik Buterin draws in a ton of Brady comparisons over Twitter. Although he is unaware of who Brady was; Thinking of him as Hollywood actor Tom Cruise. He made a statement over Twitter, stating, “I didn’t even know who Tom Brady is, had to ask people around me. My best guess was that he was the actor from Mission Impossible.

After a while, the Tampa Bay Buccaneers quarterback Tom Brady quoted a tweet over the Ethereum CEO’s remarks. The quarterback posted, “What’s up Vitalik! You may not know me but just wanted to say I’m a big fan of yours. Thank you for everything you’ve built in the world of crypto, otherwise [Autograph] wouldn’t have been possible. Hope I get to meet you some day.”

See also  'The Flash' Season 9 Release Date, Cast, And Plot - Everything We Know

What’s up Vitalik! You may not know me but just wanted to say I’m a big fan of yours. thank you for everything you’ve built in the world of crypto, otherwise @Autograph wouldn’t have been possible. Hope I get to meet you some day you’re the 🐐 https://t.co/W6PxS5P78M

Vitalik Buterin is a Russian-born computer programmer raised in Canada. Fortune.com values the CEO’s net worth at more than $1 billion. He co-founded Ethereum in 2014 and told TIME Magazine that he is now striving to repair the planet he helped to create. CEO Buterin also thanked the quarterback for his kind support in another tweet.

Dwayne ‘The Rock’ Johnson Details His Childhood Dream Coming True After Decades
of Struggle: “God and the Universe Works in This Amazing Way”

Tom Brady’s generosity is out of the world

Tom Brady is a man who is incredibly down to earth. For a person having a millionaire fortune, 7 Super Bowl triumphs, and the support of a spouse like Gisele Bundchen, he is an unbelievably generous person.

Moreover, if someone is modest, they don’t boast about themselves. Tom Brady hasn’t gone about proclaiming that he has been the finest quarterback in NFL history, nor has he boasted about his accomplishments. He is fiercely competitive, and some might even misinterpret his desire to win as a lack of ethics. However, that doesn’t mean he is or isn’t humble.

The athlete is returning for his 23rd season with the Tampa Bay Buccaneers, and he appears to be very determined to devote his blood, sweat, and tears to yet another Super Bowl victory in the future.

How Billionaires Helped Kill A Housing Development In A Montana Ski...