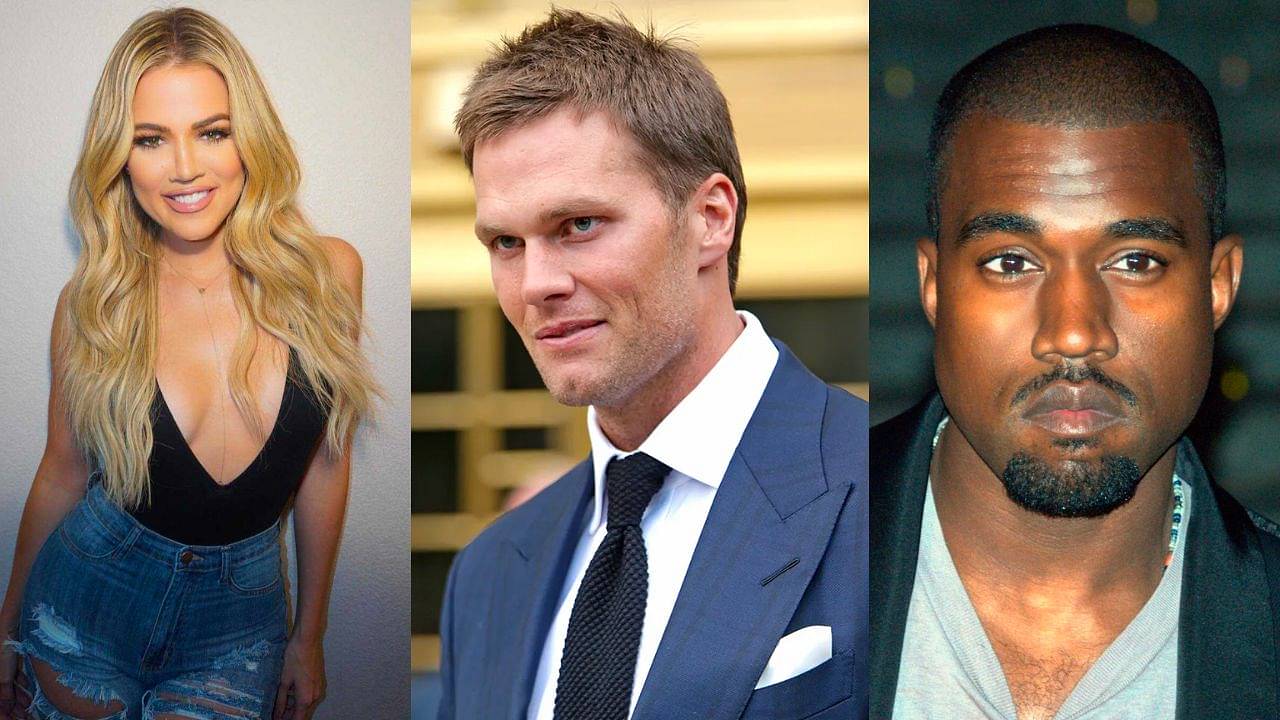 Tom Brady, Kanye West, Khloe Kardashian, and other celebrities made headlines when $742 billion was forgiven in a $793 billion loan.

Of course, the Buccaneers quarterback is notorious for taking pay cuts to help his team, and that’s why his investments, his clothing brand, and other assets have made him very wealthy. Brady has a net worth of $250 million net worth.

After retiring this offseason, the NFL world was shaken. However, just 40 days into that retirement, Brady decided enough was enough and came back. For now at least, Brady will be troubling NFL defenses for another season. His ‘unretirement’ news came with great joy for NFL fans all around.

Also Read: Patrick Mahomes has a LeBron James, Kobe Bryant like aura around him according to $65 million NFL legend

Tom Brady, Kanye West, Khloe Kardashian and other celebrities were part of massive loan write off

During the Covid-19 pandemic, employment became a massive problem. Companies weren’t making the same money they used to, and as a result, they had to lay off workers left and right. It was a brutal time for the economy.

The Paycheck Protection Program is a $953 billion business loan which Donald Trump established in 2020 to help businesses, self-employed workers, and non-profit organizations pay their workers.

Several big names took loans from the PPP during this time including Tom Brady with his TB12 company, Kanye West with Yeezy LLC, Jay-Z, Khloe Kardashian, and Reese Witherspoon.

However, many of these billionaires and multi-millionaires had their loans forgiven. Out of 11.5 million loans given out for a total of $793 billion, $742 billion was forgiven.

The exact values for some people are available too. For example, Tom Brady received $960,855 for 80 jobs which was completely written off. Khloe Kardashian received $1,245,405 for Good American LLC.

‘House of the Dragon’: Who is Olivia Cooke’s Lady Alicent Hightower? Meet the character...