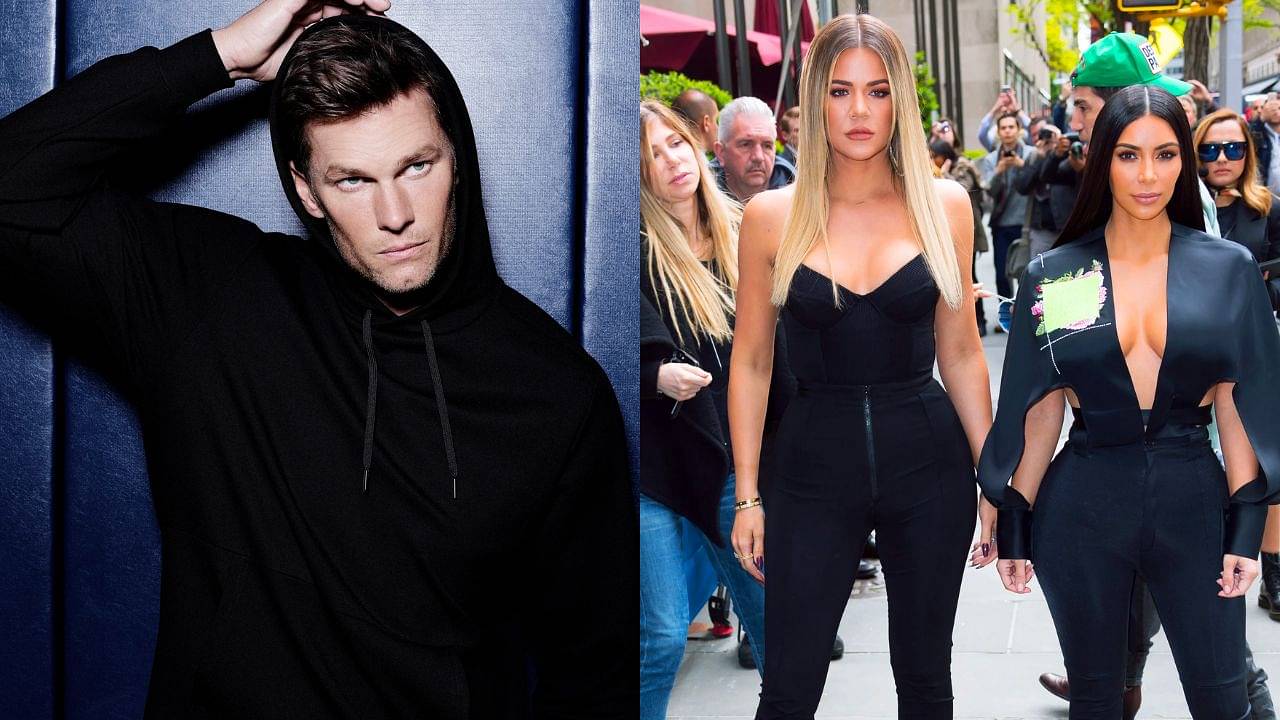 Tom Brady, ever the businessman, launched his own clothing line, the Brady brand, drawing inspiration from billionaire Kim Kardashian and Khloe Kardashian’s $3.2 billion worth company.

Of course, the Buccaneers quarterback is notorious for taking pay cuts to help his team, and that’s why his investments, his clothing brand, and other assets have made him very wealthy. Brady has a net worth of $250 million.

Kim Kardashian, being the most popular of them all, helped co-found SKIMS, an American shapewear and clothing brand that has a valuation of $3.2 billion.

45 years is a lot of gifts… I’m doing the giving this year. Hit the link for your chance at a @bradybrand VIP box. https://t.co/jNYhBtsyWr pic.twitter.com/1M08i958r1

Brady’s venture into the clothing market was a new undertaking for the quarterback. He’s been a football player his whole life. How would he suddenly know how to design and sell clothes?

See also  How Crypto Leaves Black Investors in the Red

That’s where the Kardashians come in. Brady teamed up with Kim and Khloe Kardashian’s business partner Jens Grede, co-founder of SKIMS, to help design items for his brand. The star quarterback also partnered with Dao-Yi Chow, co-founder of Public School New York, a street-savvy clothing line.

Grede is hoping he can take the Brady brand to great heights, just like he did with Kim Kardashian and SKIMS. “We’re just focused on creating the finest sports brand in the world,” he said. “That really is the ambition.” Jens Grede has a net worth of $360 million.

Whoa: Tom Brady has launched his own lifestyle apparel brand, in collaboratio with Jens Grede (of SKIMS fame) and Dao-Yi Chow (of Public School fame).

Ruben Randall - June 29, 2022 0
Actor
Everybody knows Arnold Schwarzenegger as a bodybuilding legend, an actor, a politician, and a businessman. But the star is also a loving father...