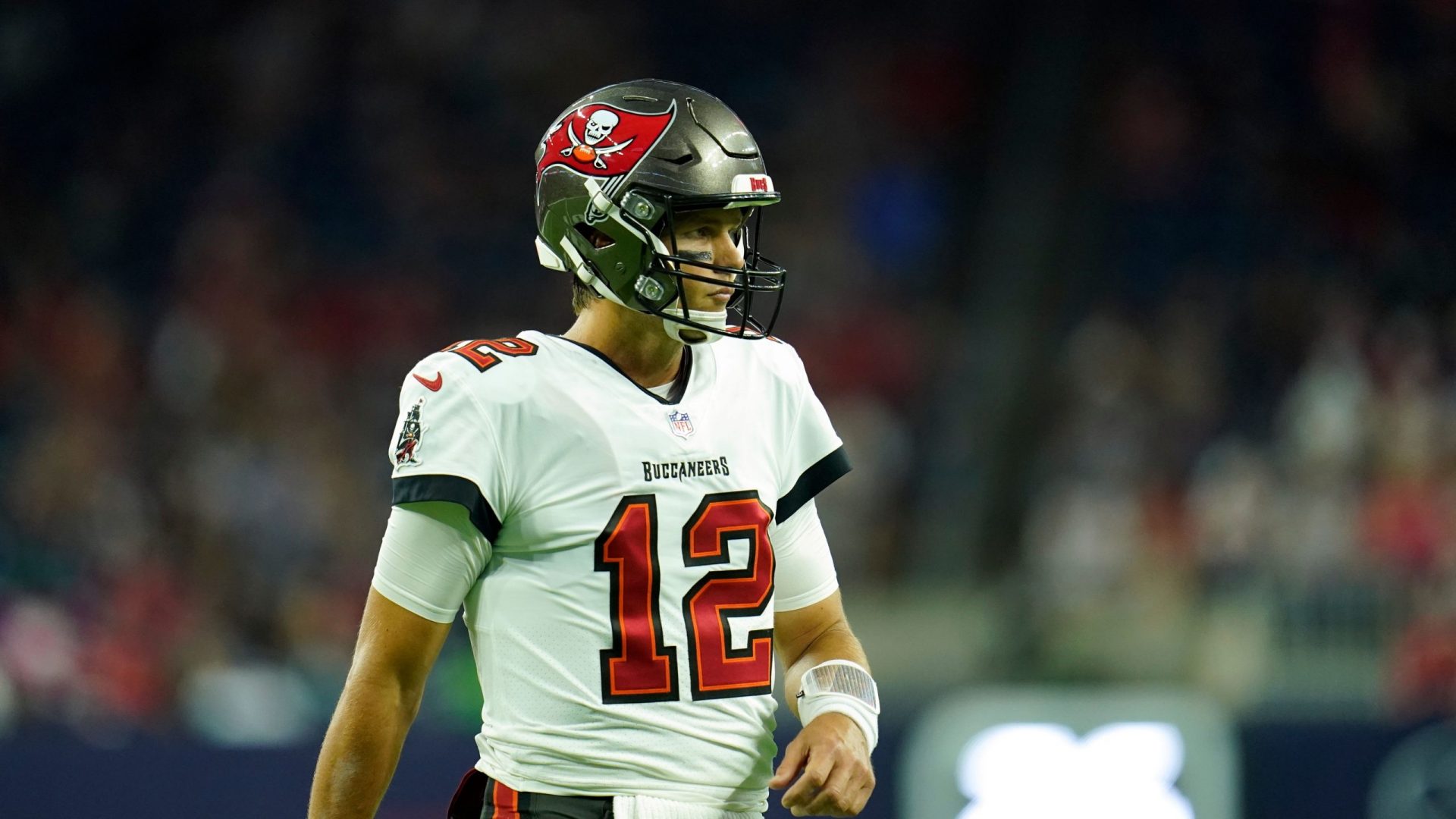 It’s hard to remember when, exactly, the last of the Joe Montana holdouts started sounding sad and silly in the wake of Tom Brady’s ever-expanding collection of rings. But when the undisputed quarterback GOAT announced his retirement, it was impossible not to feel like an era was ending.

Find Out: How Rich are Michael Jordan, Alex Rodriguez And 13 More Incredibly Wealthy Retired Athletes?
Learn More: The Richest Athletes in the World

It was an era that saw not just Brady, but several NFL quarterbacks rise to the status of legend — news of Steelers great Ben Roethlisberger’s retirement, for example, was drowned out by the Brady media frenzy.

Brady recently issued a second announcement, however, that drew even more media attention. The 44-year-old has unfinished business and is reportedly going to be back to play for the 2022 season.

Using data from Celebrity Net Worth, GOBankingRates identified the richest among the 61 NFL quarterbacks who started at least one game in 2021. As Brady returns to play another year, take a look at his net worth as well as the net worths of the other richest quarterbacks of 2022.

Back to normal? The Cannes Film Festival prepares to party | Entertainment

What Teams Has Mitch Trubisky Played For, And What Is His...

Ruben Randall - September 23, 2022 0
Money
Pittsburgh Steelers QB Mitch Trubisky has climbed some of the highest mountains a quarterback can reach, and yet he’s also seen some of the...

LeBron James wants to own an NBA team and he knows...