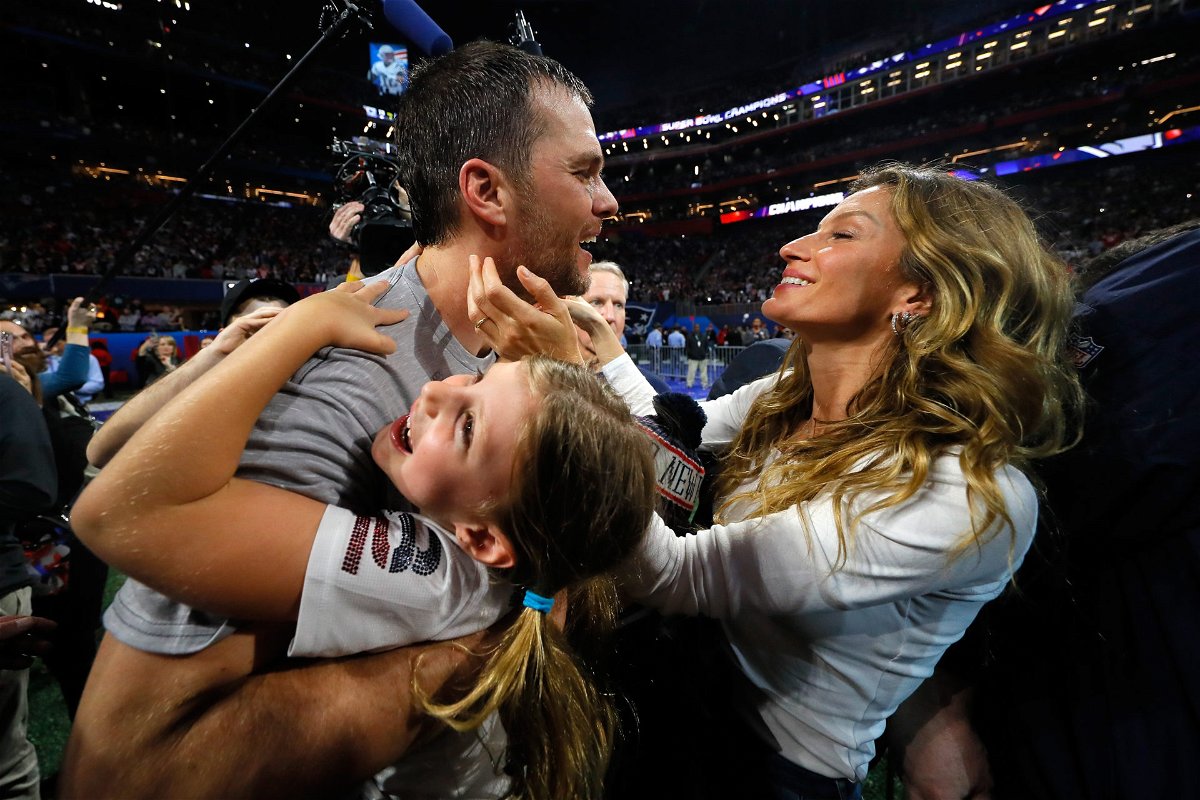 Brady lives a luxurious yet low-key life. He is known to possess several million-dollar assets. One of them being his Florida estate. The Sunshine State dream home is something that can make anyone go head over heels by its marvel.

Brady and Bundchen are neighbors with Ivanka Trump and Jared Kushner

The NFL power couple has an enviable abode in Miami. According to South China Morning Post, they bought a 5,000 sq ft waterfront estate on Indian Creek Island, way before Brady’s Super Bowl LV victory. The purchase was made soon after former US President Donald Trump’s daughter Ivanka Trump and her husband Jared Kushner bought a $30 million abode in the “Billionaire’s Bunker”.

Brady and Bundchen purchased their Miami estate at $17 million. Months after moving to Florida, the couple sold their Boston mansion at $32.5 million as per The Boston Globe. It felt as if Brady was already planning to move to Tampa Bay Buccaneers following his 2019 season with New England Patriots.

However, they couldn’t have fully enjoyed their stay at the Sunshine State without a luxurious yacht. They bought a 77-foot Dutch-made yacht (Wajer 77), worth a whopping $6 million just months after his move to Florida.

Collective net worth of Tom Brady and Gisele Bundchen

Tom Brady is the second-highest-paid player in NFL history. At the time of his retirement, Brady is estimated to be worth approx. $250 million as per Celebrity Net Worth. Brady received a whopping $23 million as his last salary with the Patriots while during his debut season at Tampa Bay, he pocketed a $15 million salary along with a $10 million roster bonus.

TAMPA, FLORIDA – FEBRUARY 10: Tom Brady #12 of the Tampa Bay Buccaneers celebrates their Super Bowl LV victory during a boat parade through the city on February 10, 2021 in Tampa, Florida. (Photo by Mike Ehrmann/Getty Images)

However, that is not even close to what his wife Gisele Bundchen makes. The Brazilian supermodel has a fortune worth $400 million of her own. She is one of the most sought-after models for endorsements. According to Celebrity Net Worth, she has made $500 million from her modeling and endorsement career alone.

And one can only imagine the combined worth of the two celebrities. Though having luxurious life, they maintain an equally low-key lifestyle. They are rarely seen showcasing their assets on social media. However, that does not keep them from living their lives to the fullest.

The Fruits Of Babyface’s $200M Estate Are Enjoyed By His Three...