Birthday wishes go out to Sarah Jessica Parker, Katharine McPhee and all the other celebrities with birthdays today. Check out our slideshow below to see photos of famous people turning a year older on March 25th and learn an interesting fact about each of them.

Fun fact: Was nominated for Best New Artist at the 1971 Grammy Awards, but lost to The Carpenters 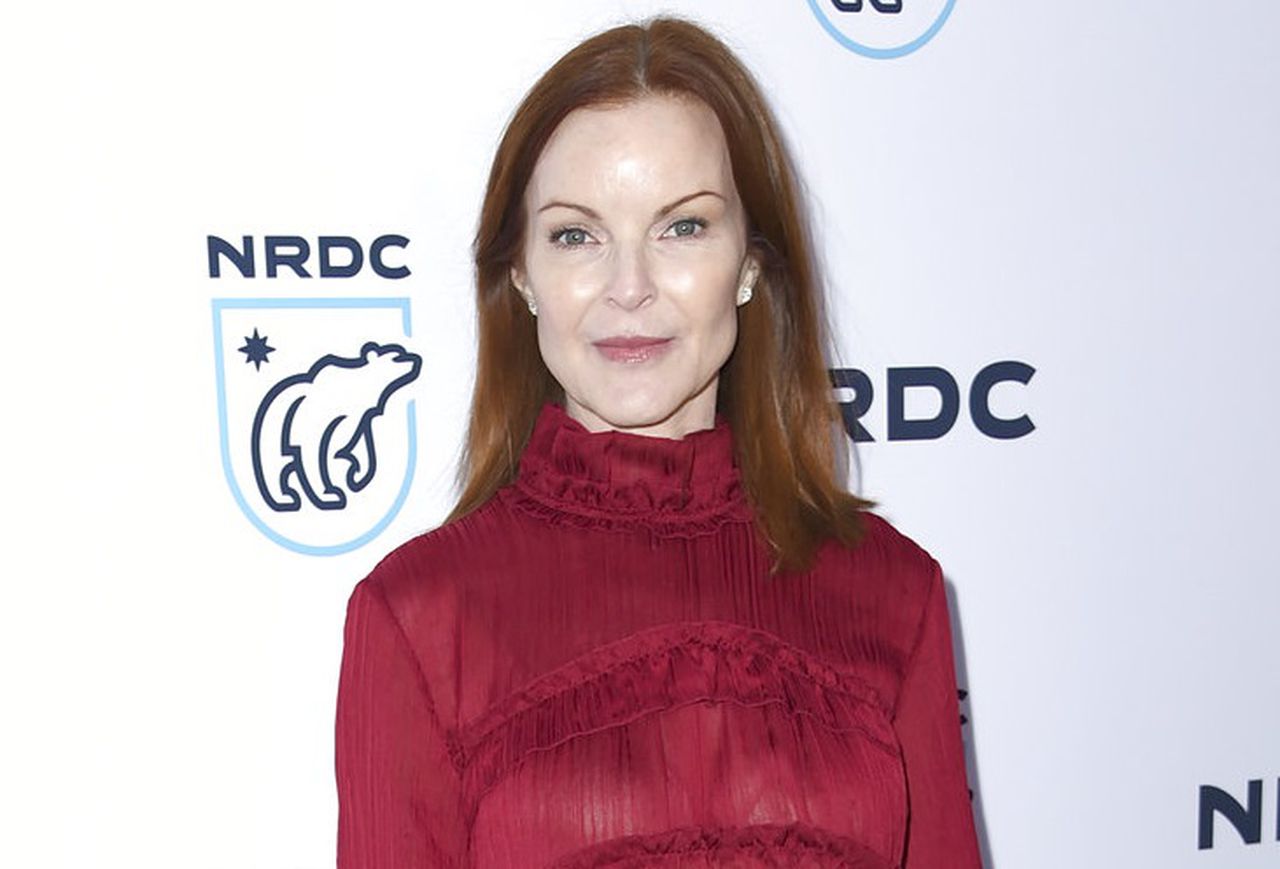 Fun fact: Got her start on the soap opera ‘The Edge of Night’ 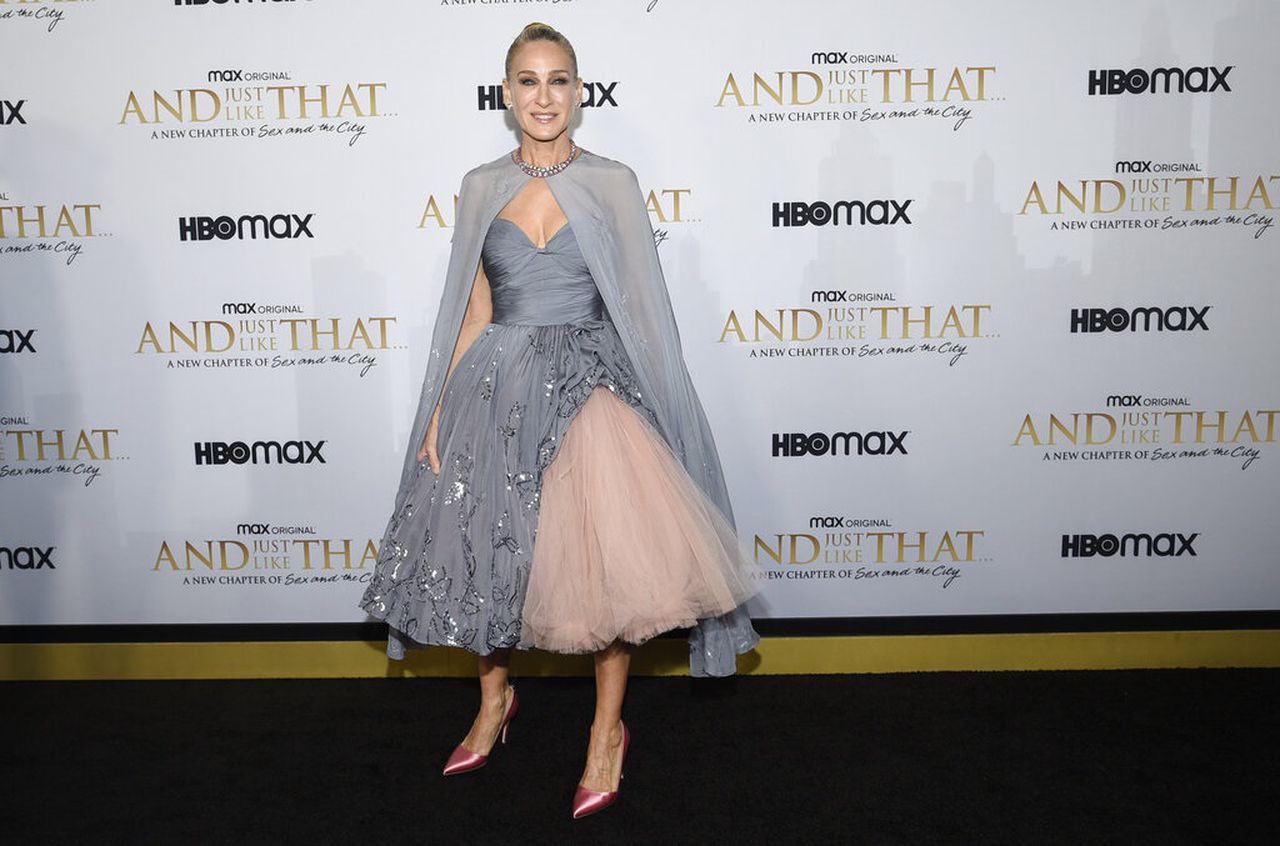 Fun fact: Reprised her role as Carrie Bradshaw in ‘And Just Like That…’ 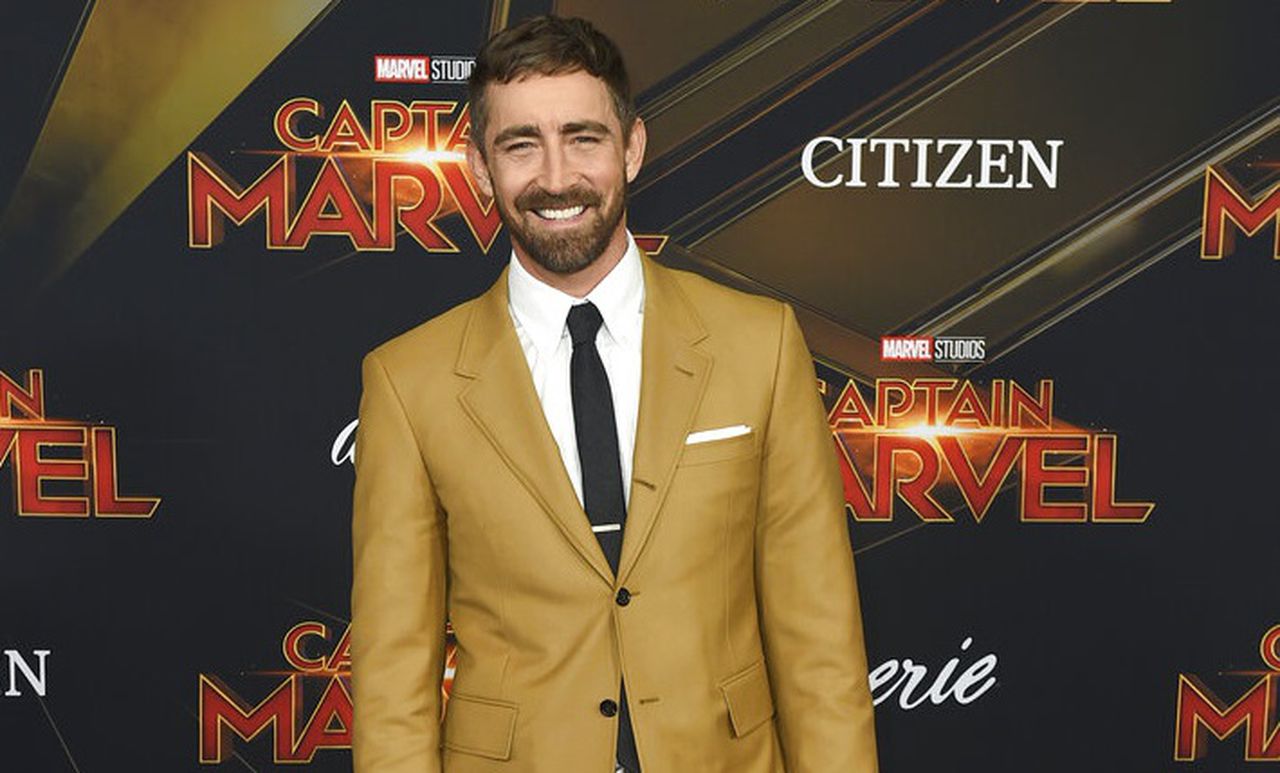 Fun fact: Was nominated for a Primetime Emmy for his role on ‘Pushing Daisies’ 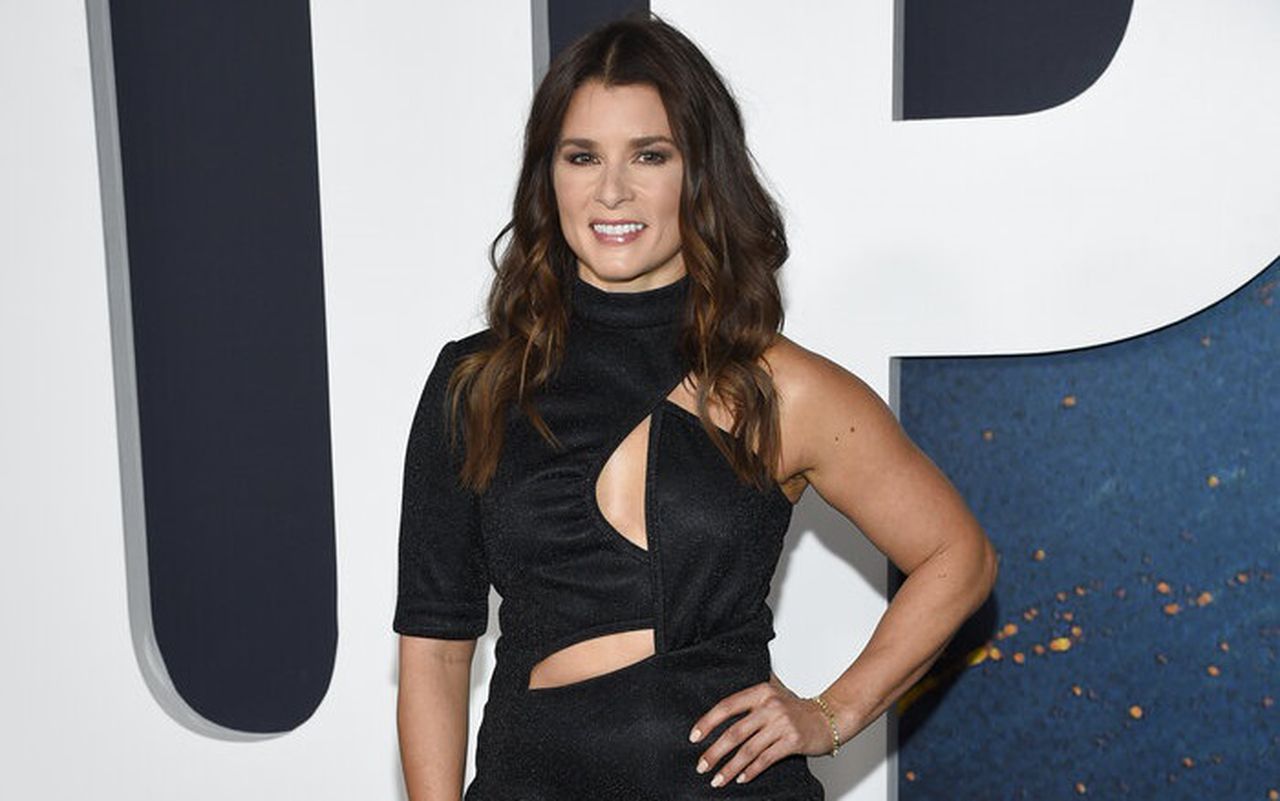 Danica Patrick attends the world premiere of “Don’t Look Up” at Jazz at Lincoln Center on Sunday, Dec. 5, 2021, in New York. (Photo by Evan Agostini/Invision/AP)Invision

Fun fact: Has raced in both the Indianapolis 500 and Brickyard 400. 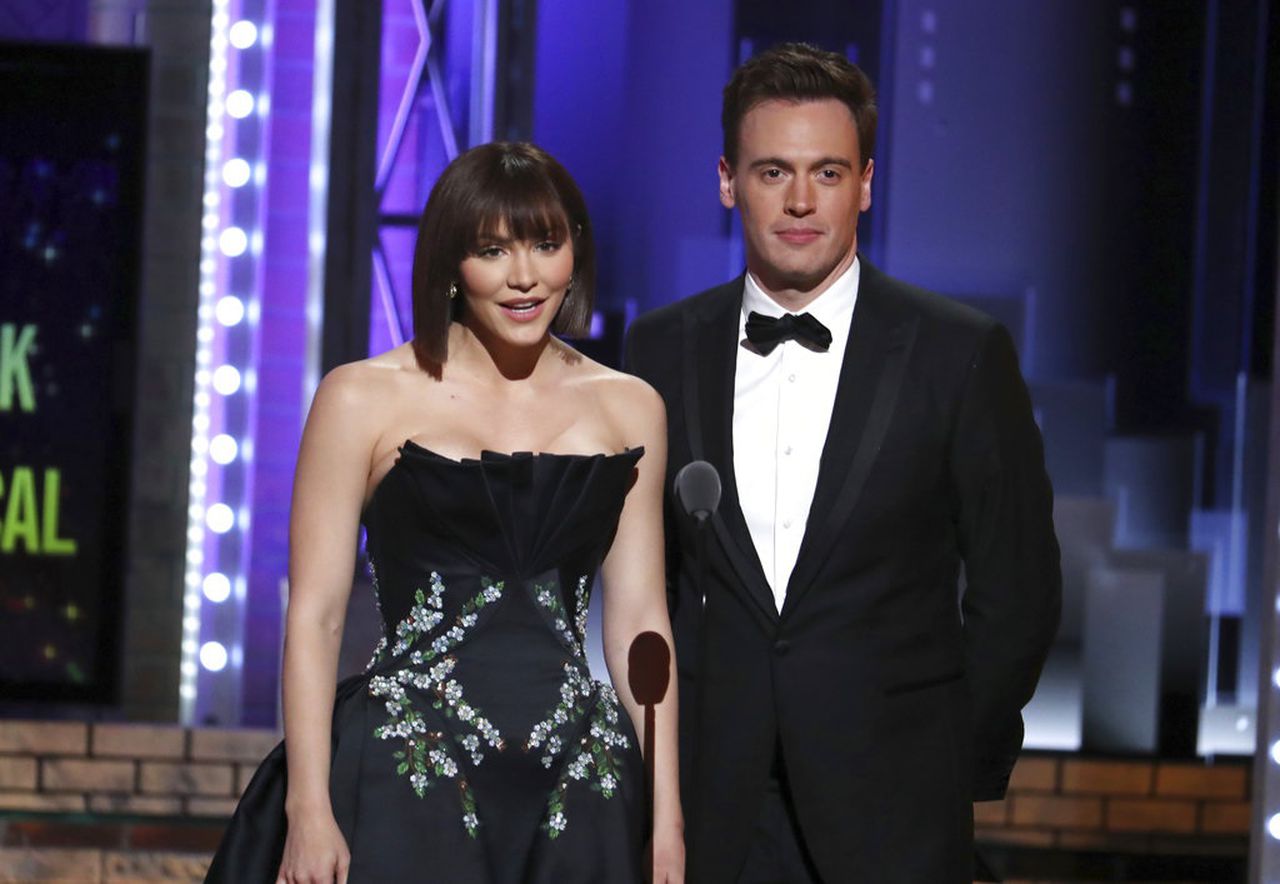 Katharine McPhee, left, and Erich Bergen present the award for best book of a musical at the 72nd annual Tony Awards at Radio City Music Hall on Sunday, June 10, 2018, in New York. (Photo by Michael Zorn/Invision/AP)Invision

Fun fact: Competed on ‘The Masked Singer’ as Banana Split

Other popular or historical birthdays on March 25th

Ruben Randall - August 1, 2022 0
Actor
One of the most classic friendships in DC Comics is the one between Oliver Queen aka Green Arrow and Hal Jordan aka Green...