Birthday wishes go out to Arnold Schwarzenegger, Lisa Kudrow and all the other celebrities with birthdays today. Check out our slideshow below to see photos of famous people turning a year older on July 30th and learn an interesting fact about each of them.

Fun fact: Competed on ‘The Masked Singer’ as Broccoli

Check out other celebrities who were born in Canada 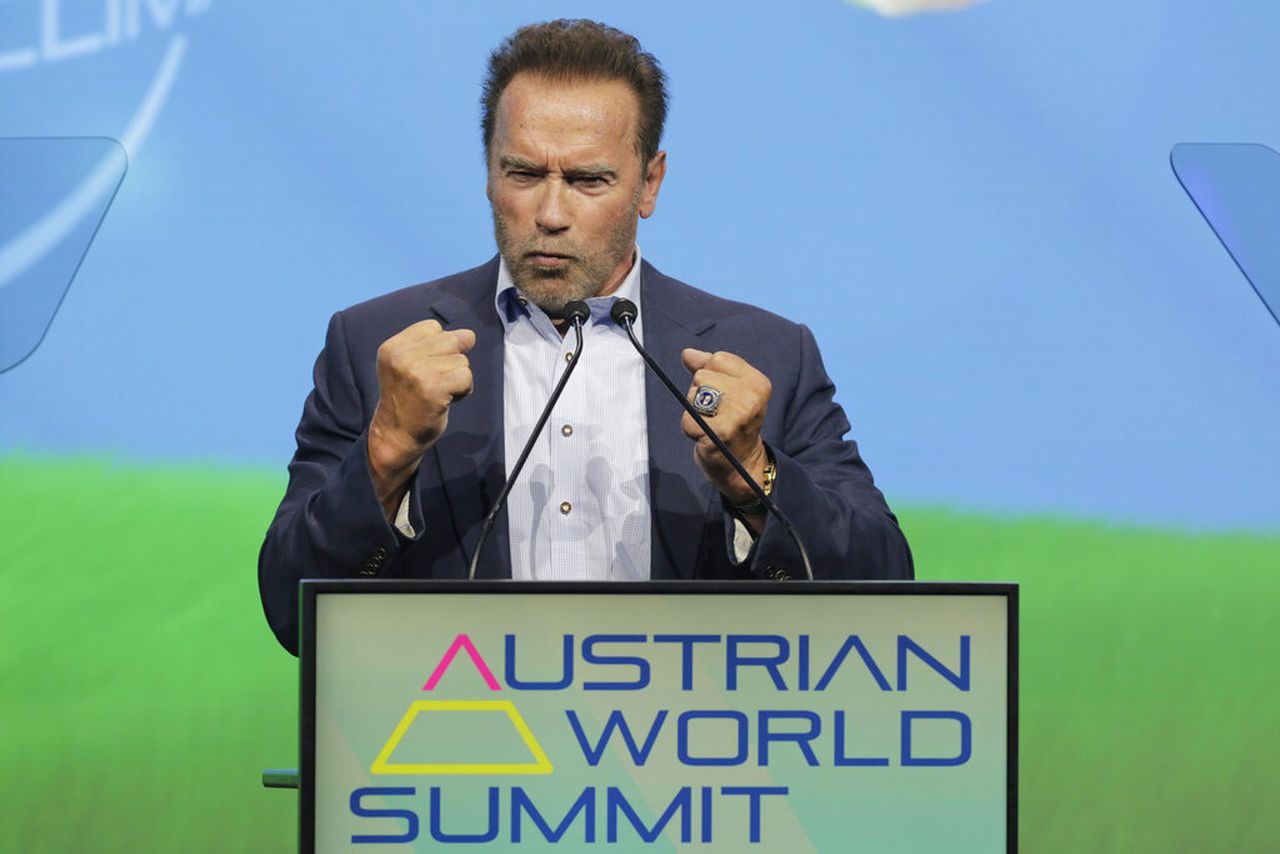 Arnold Schwarzenegger, Founder of the „Austrian World Summit” talks on stage about his dreams and actions to fight the climate crisis in Vienna, Austria, Thursday, July 1, 2021. (AP Photo/Lisa Leutner)AP 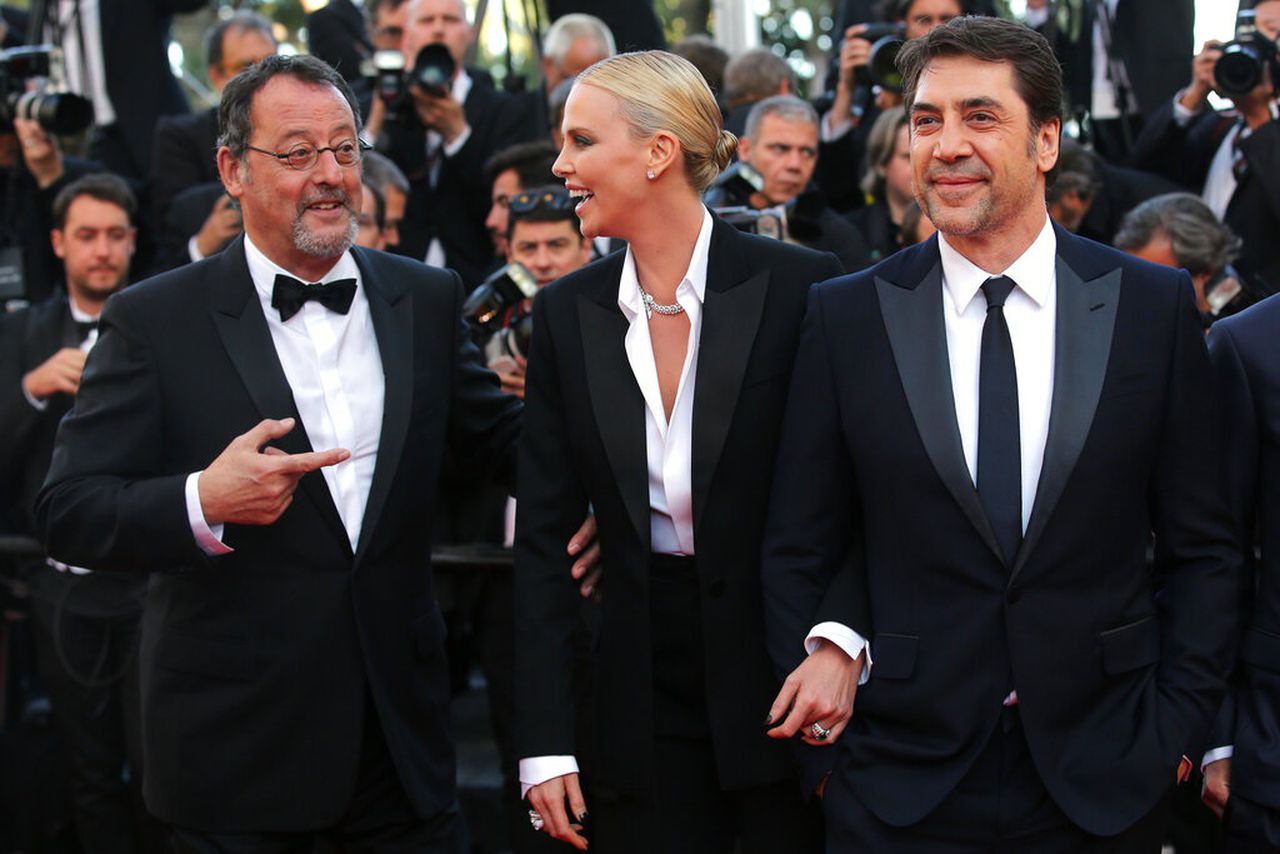 Actors Jean Reno, from left, Charlize Theron and Javier Bardem pose for photographers upon arrival at the screening of the film The Last Face at the 69th international film festival, Cannes, southern France, Friday, May 20, 2016. (AP Photo/Thibault Camus)AP

Fun fact: Was born in Casablanca 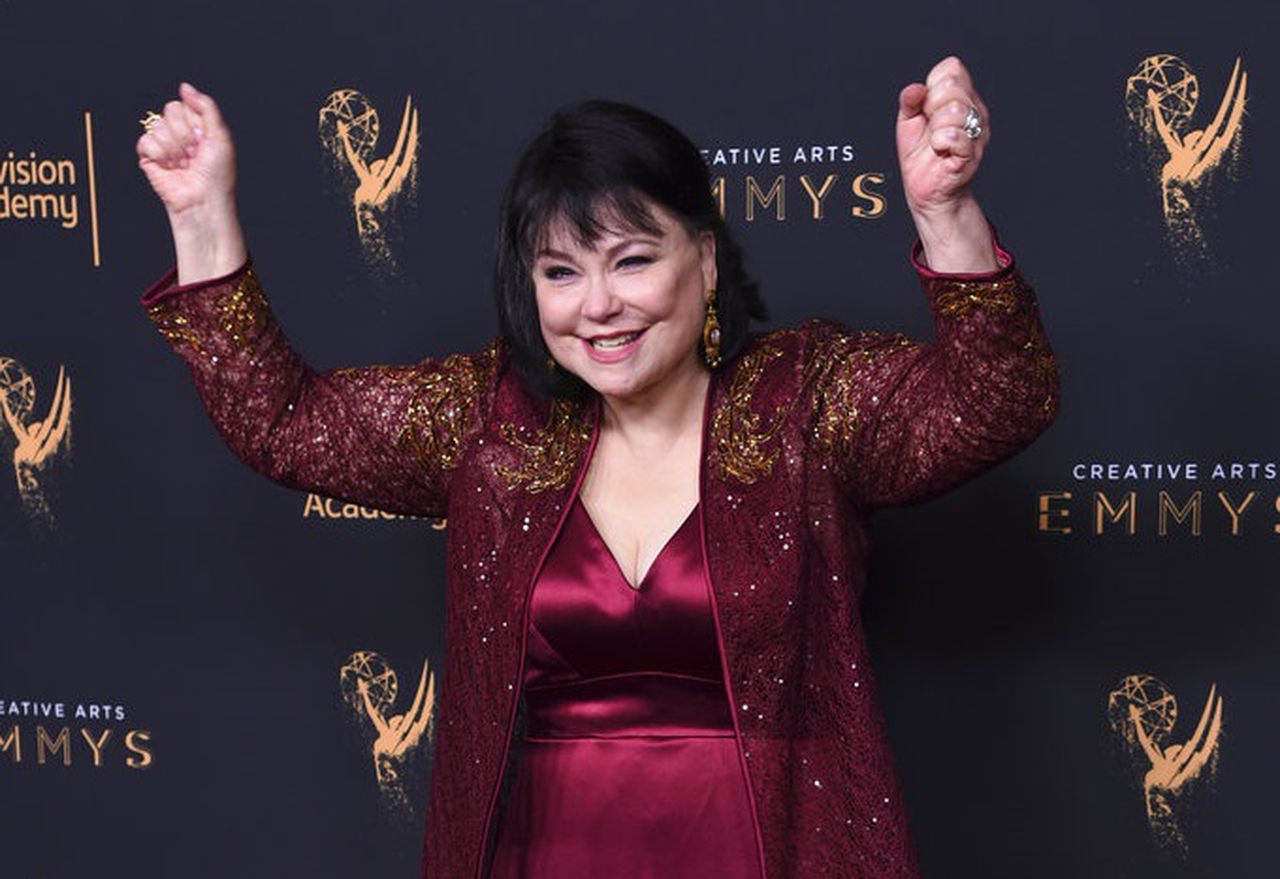 Fun fact: Has appeared in episodes of many popular ‘80s shows including ‘Fantasy Island’ and ‘The Love Boat’ 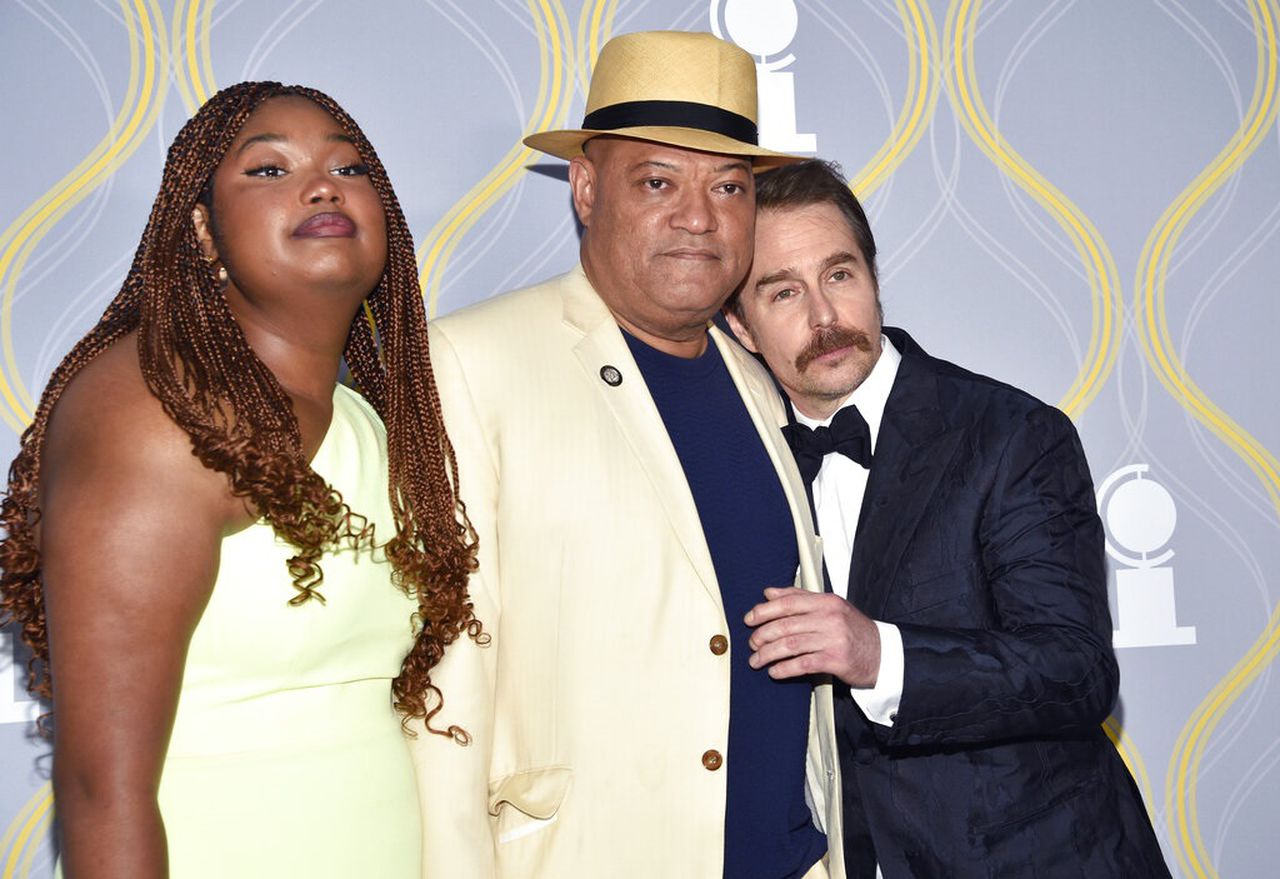 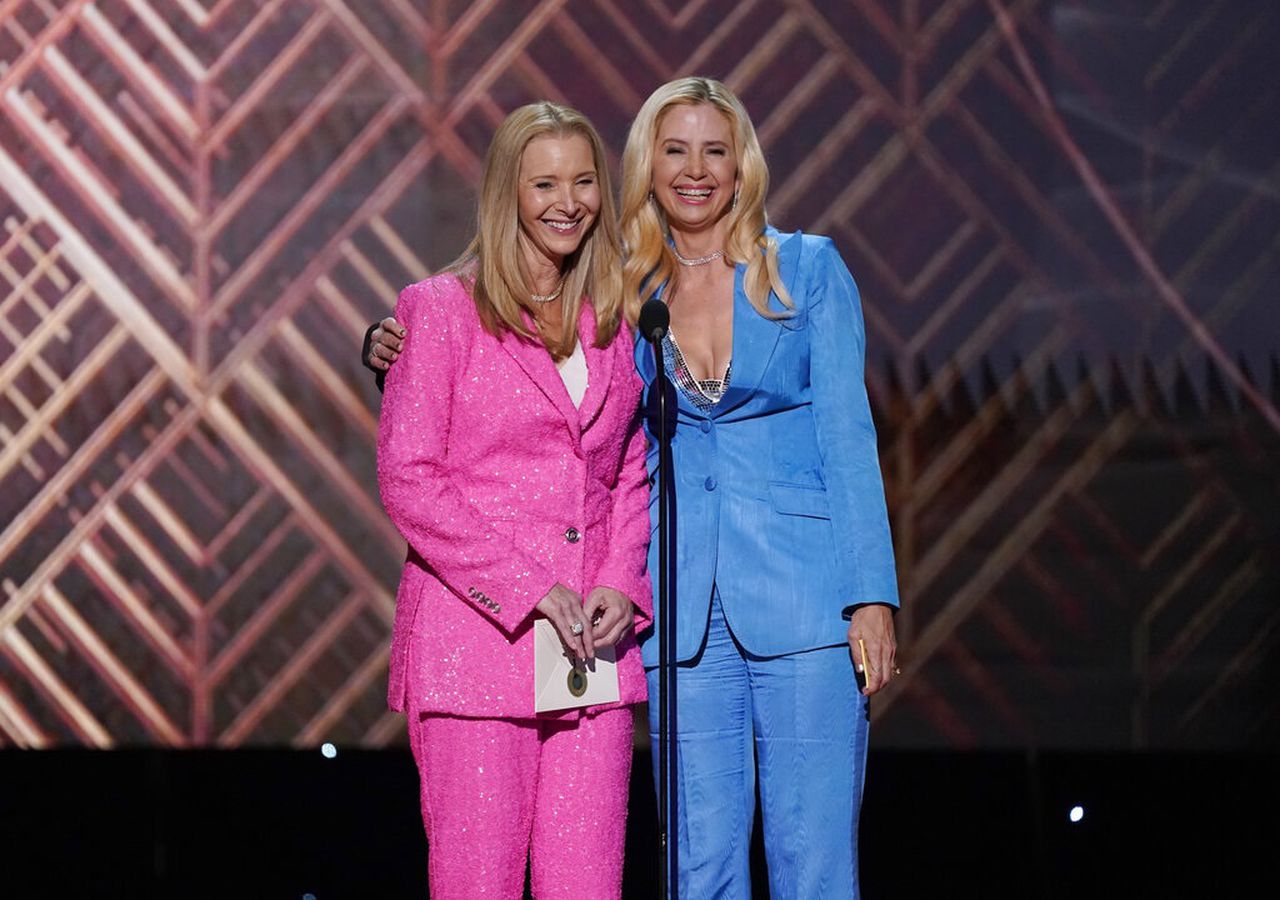 Lisa Kudrow, left, and Mira Sorvino present the award for outstanding performance by an ensemble in a comedy series at the 28th annual Screen Actors Guild Awards at the Barker Hangar on Sunday, Feb. 27, 2022, in Santa Monica, Calif. (AP Photo/Chris Pizzello)Chris Pizzello/Invision/AP 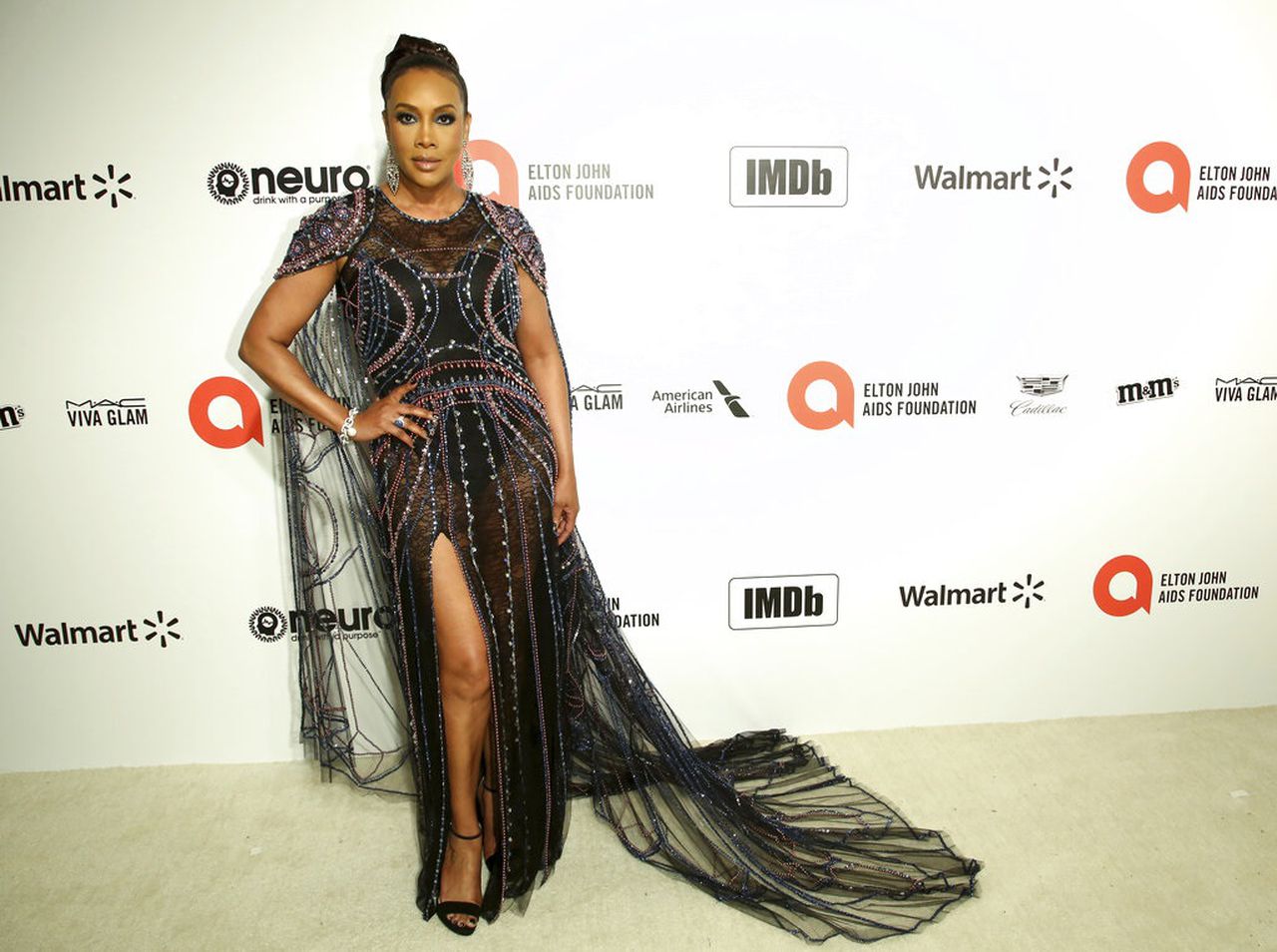 Fun fact: Was once a celebrity judge on ‘Beat Bobby Flay’ 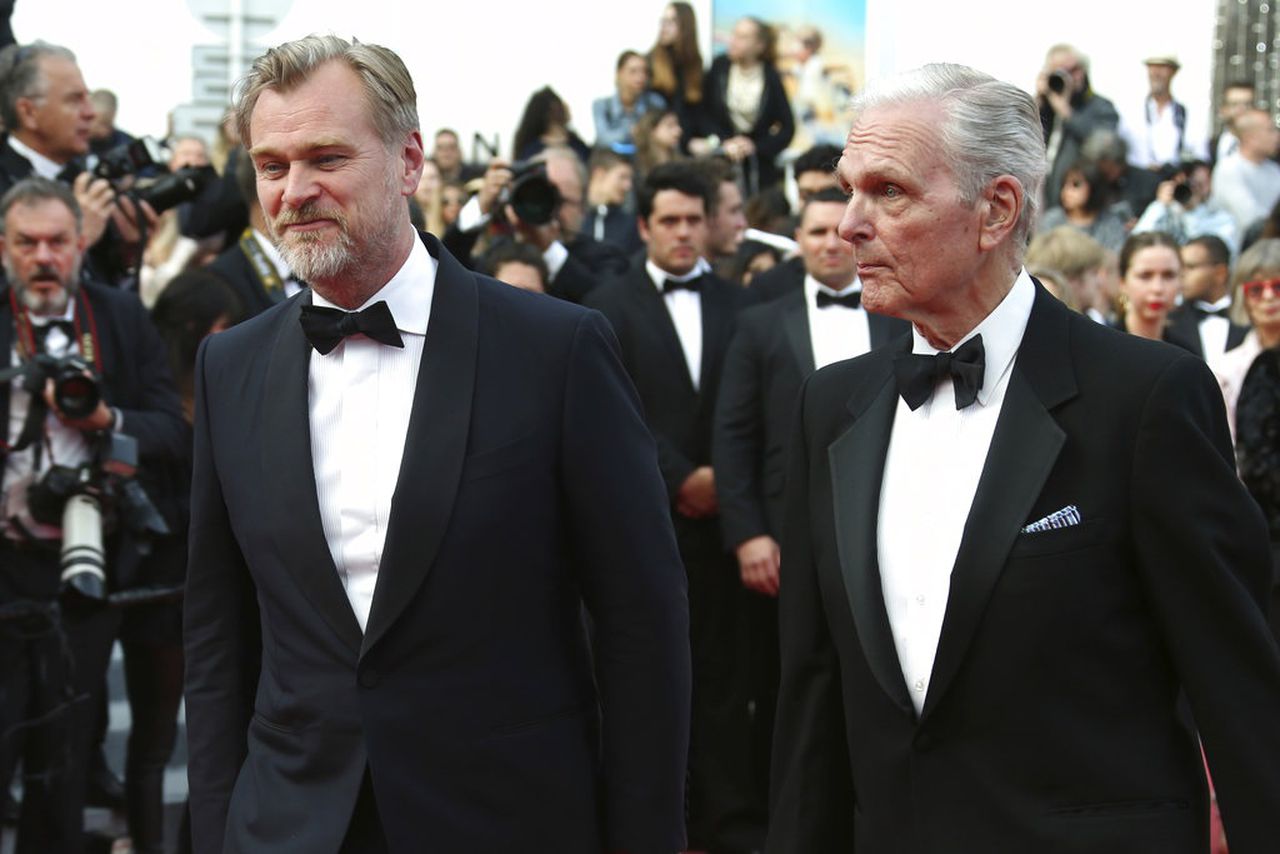 Director Christopher Nolan, left, and actor Keir Dullea pose for photographers upon arrival at the premiere of the film ‘2001: A Space Odyssey’ at the 71st international film festival, Cannes, southern France, Sunday, May 13, 2018. (Photo by Joel C Ryan/Invision/AP)Joel C Ryan/Invision/AP

Fun fact: Has appeared as a panelist on ‘Match Game’ 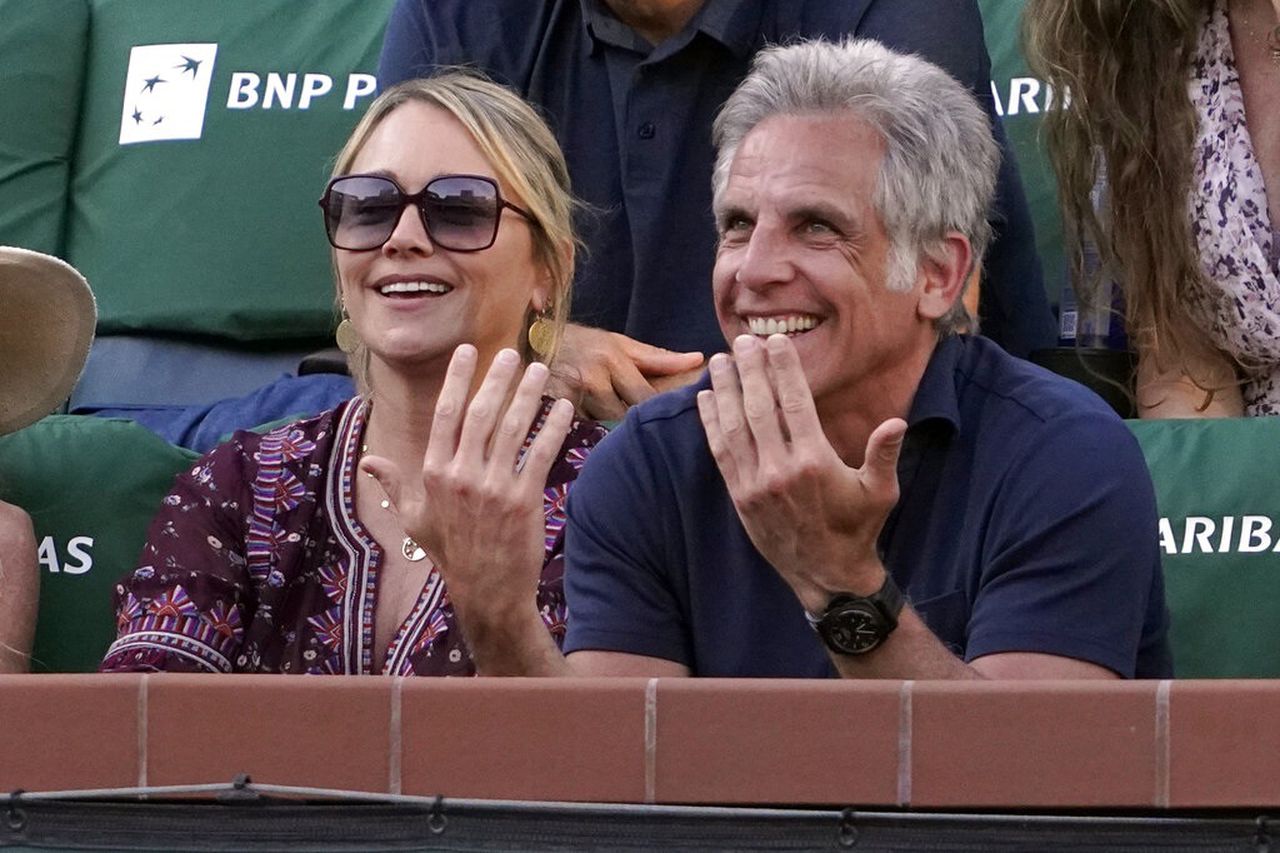 Check out other celebs who appeared on ‘Friends’ 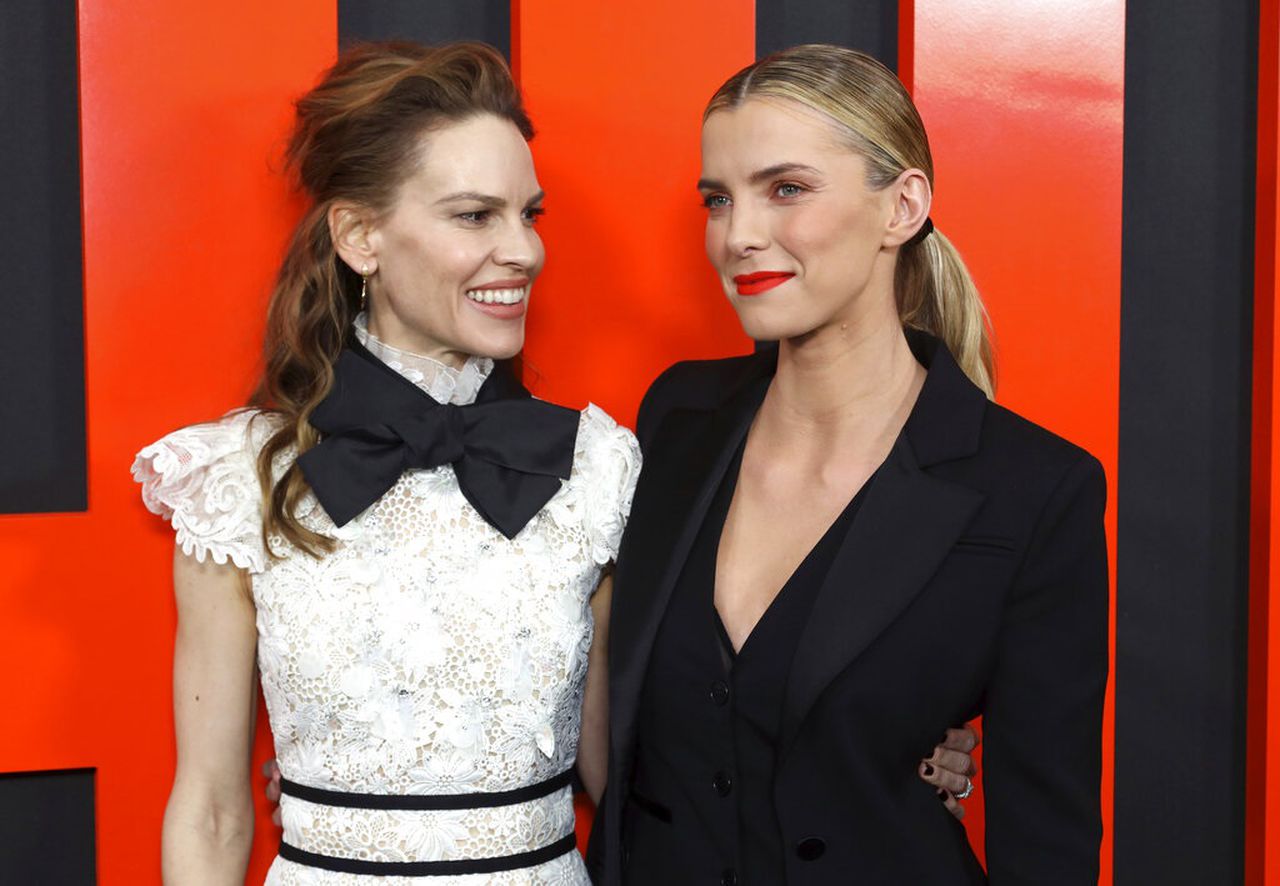 Fun fact: One of her early TV roles was a character named Sasha on ‘Growing Pains’ 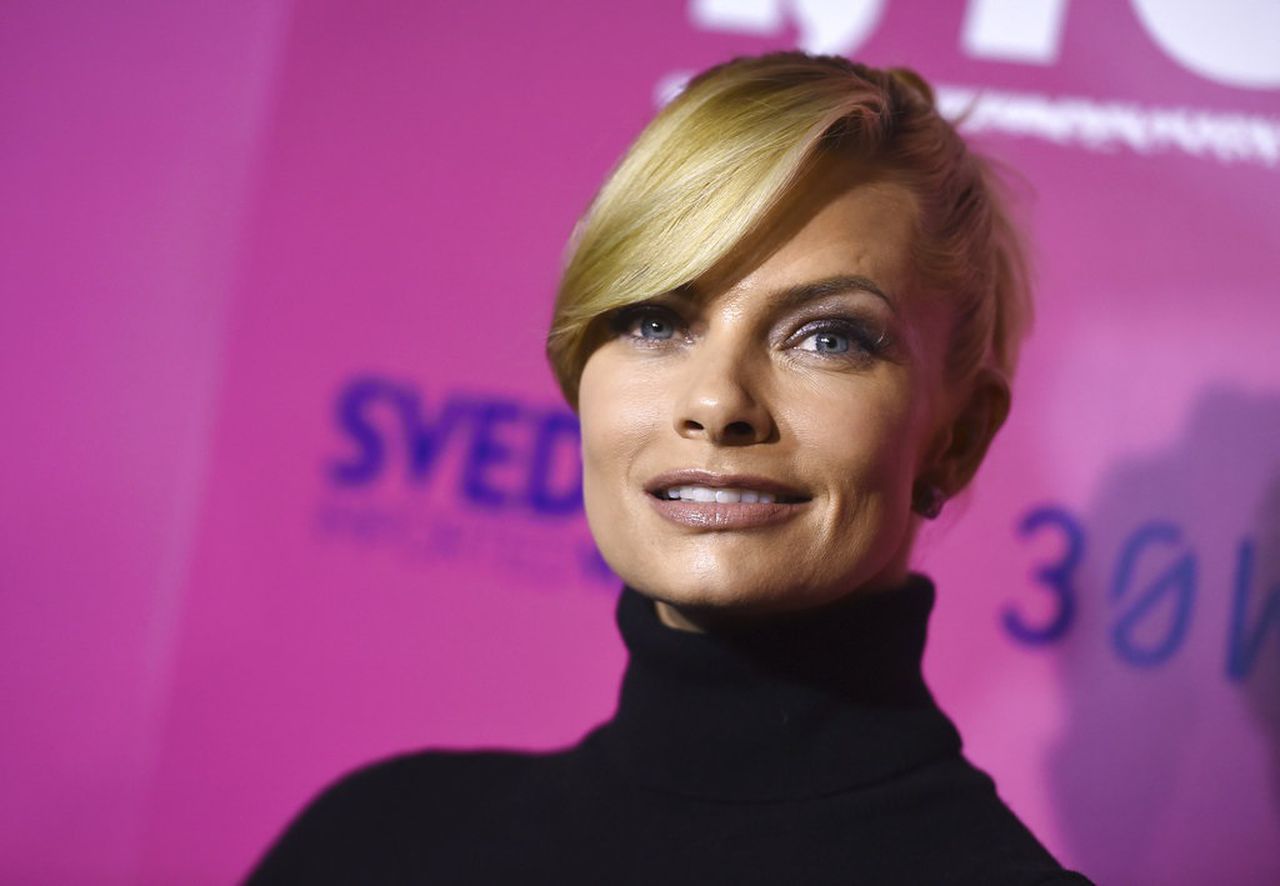 Fun fact: Only four actors appeared in more episodes of ‘Mom’ than Pressly 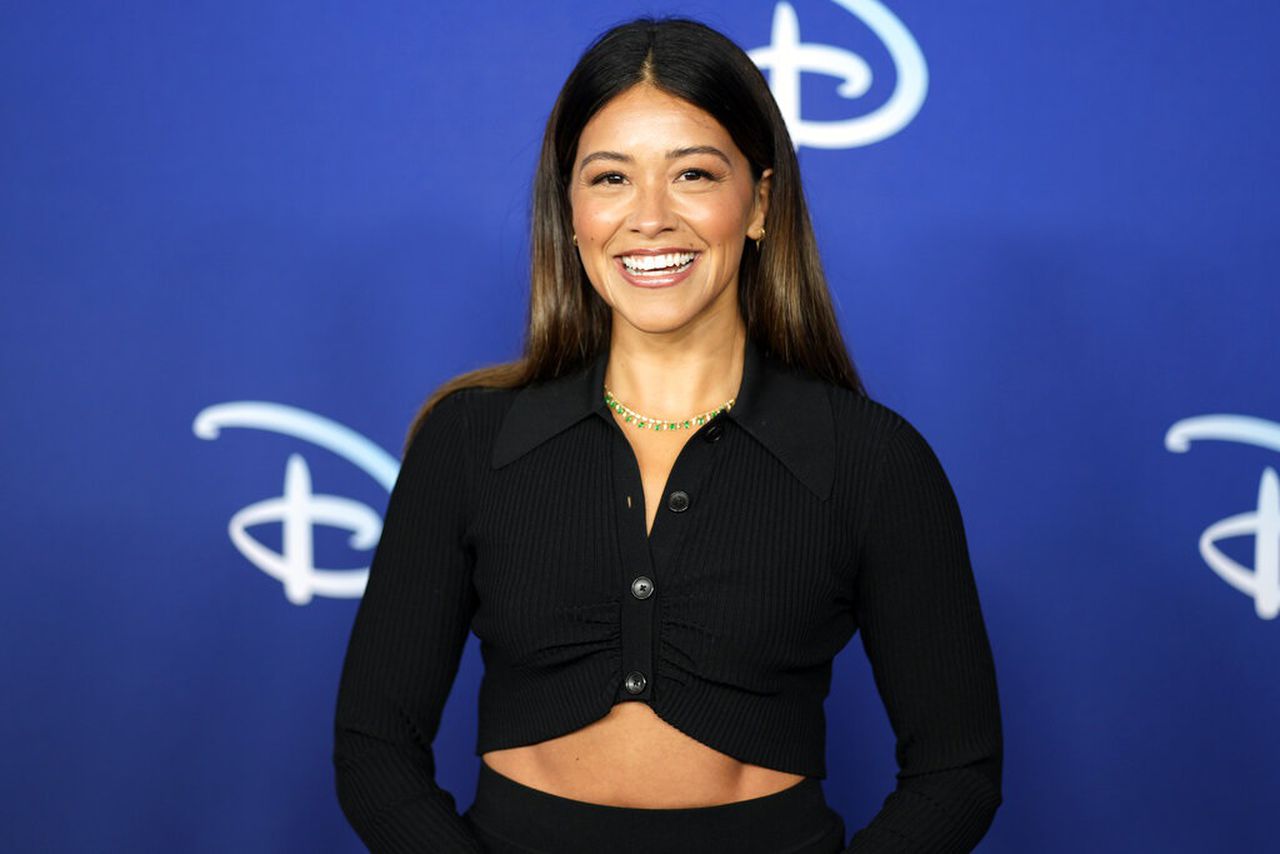 Fun fact: Best known for her starring role on ‘Jane the Virgin’ 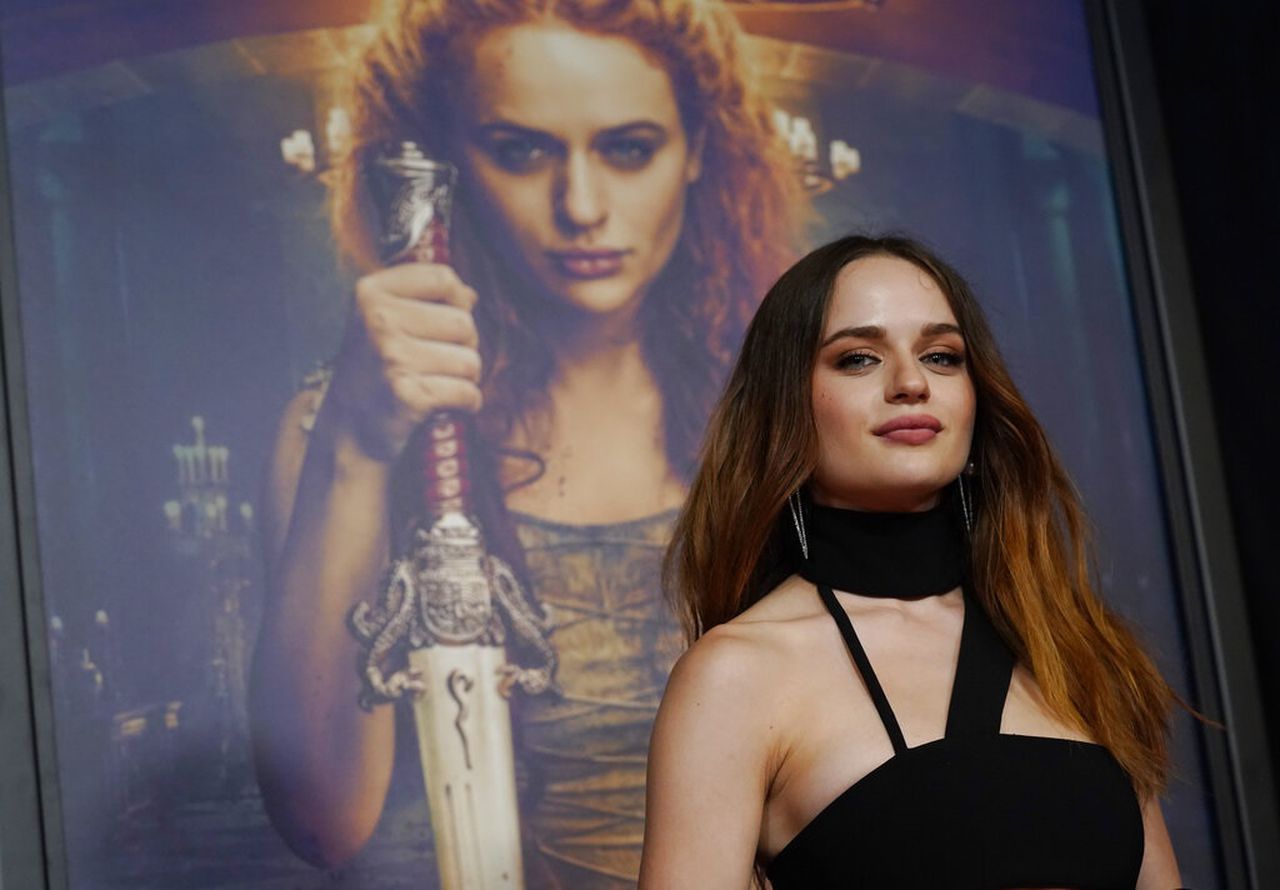 Joey King, star of “The Princess,” poses at the premiere of the Hulu film, Thursday, June 16, 2022, at the Hollywood Legion Theater in Los Angeles. (AP Photo/Chris Pizzello)Chris Pizzello/Invision/AP

Fun fact: Stars in the recently released film ‘The Princess’

Other popular or historical birthdays on July 30th

Kris Jenner Net Worth – How Much Does the Momager Earn After Becoming a...

Seo In Guk Discusses His Current Drama “Doom At Your Service”...