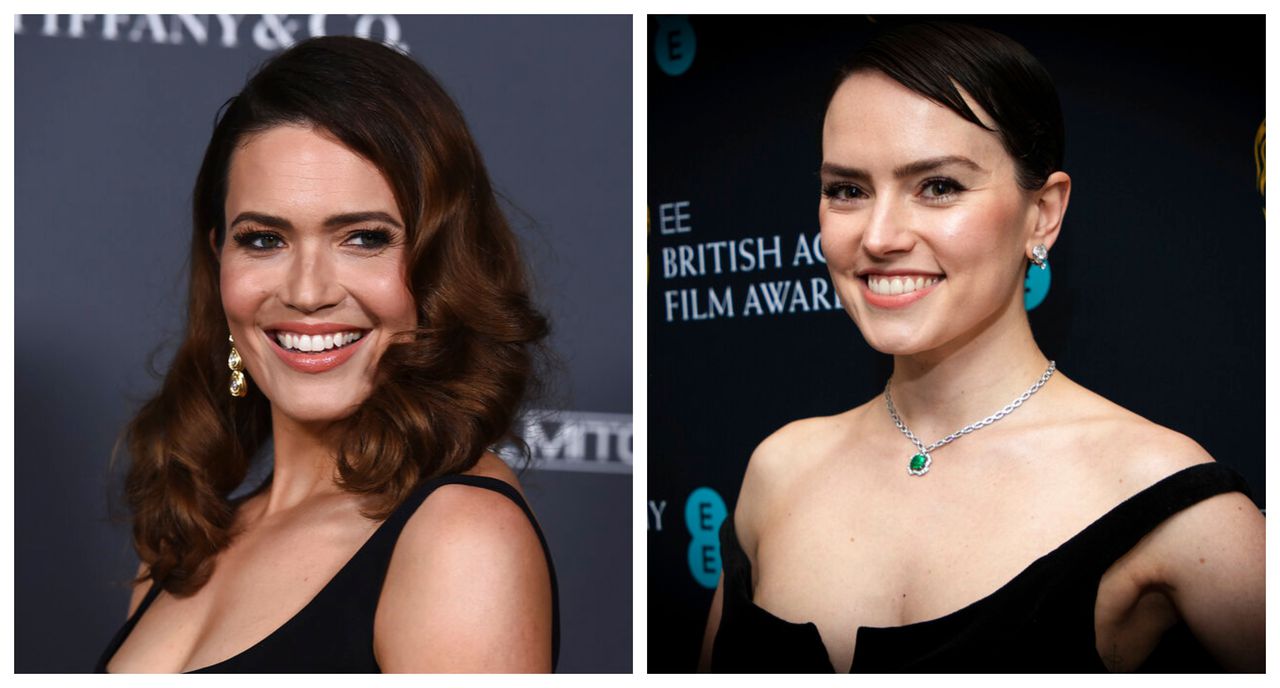 Birthday wishes go out to Mandy Moore, Daisy Ridley and all the other celebrities with birthdays today. Check out our slideshow below to see photos of famous people turning a year older on April 10th and learn an interesting fact about each of them.

In this photo taken on Saturday, Sept. 3, 2016, U.S. actor Steven Seagal rides a horse during the opening ceremony of the second World Nomad Games at Issyk Kul lake in Cholpon-Ata, Kyrgyzstan. The Games, which opened on Saturday on a picturesque mountain plain in eastern Kyrgyzstan, bring together athletes from 40 countries including Russia and the United States where nomadic traditions are strong. (AP Photo/Vladimir Voronin)AP

Fun fact: His first feature film was ‘Above the Law’ in 1988 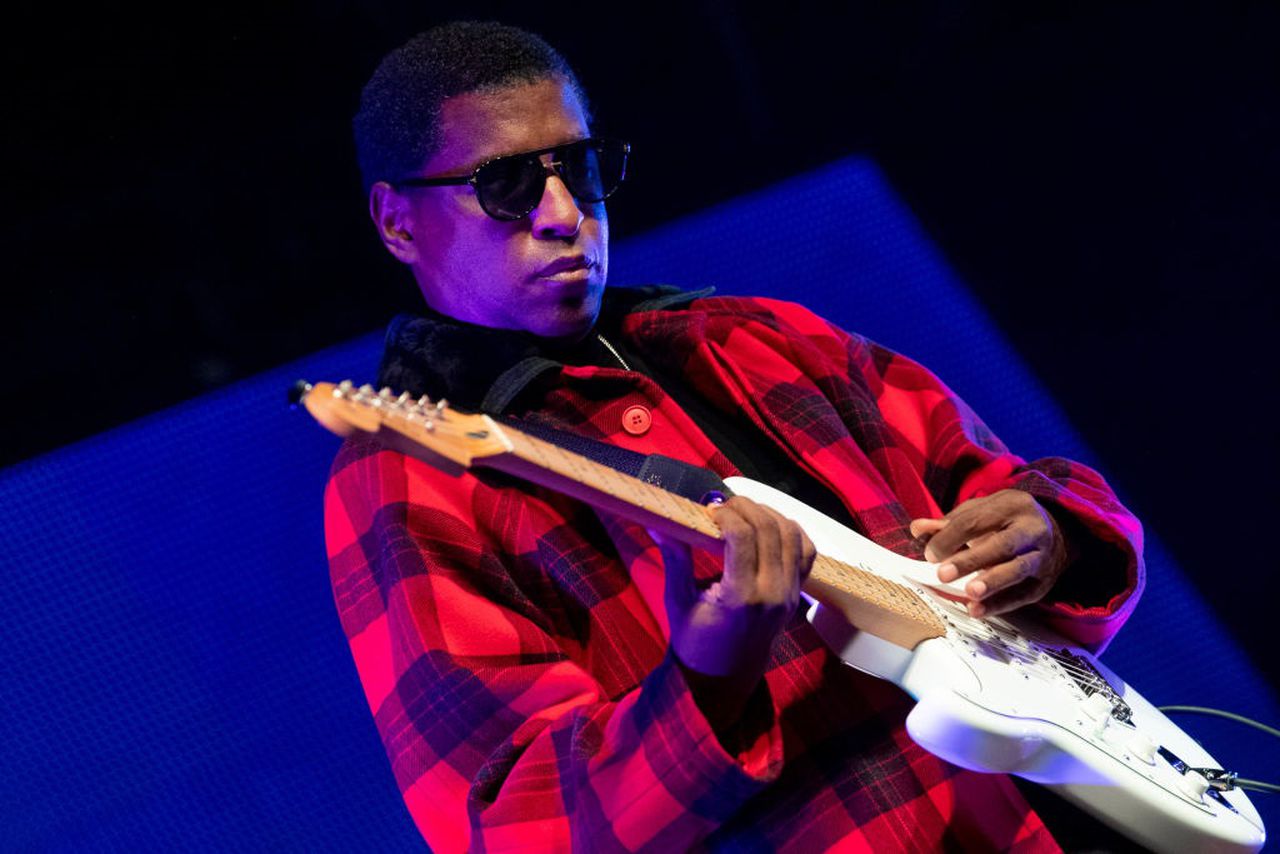 Fun fact: Nominated for his first Grammy in 1989 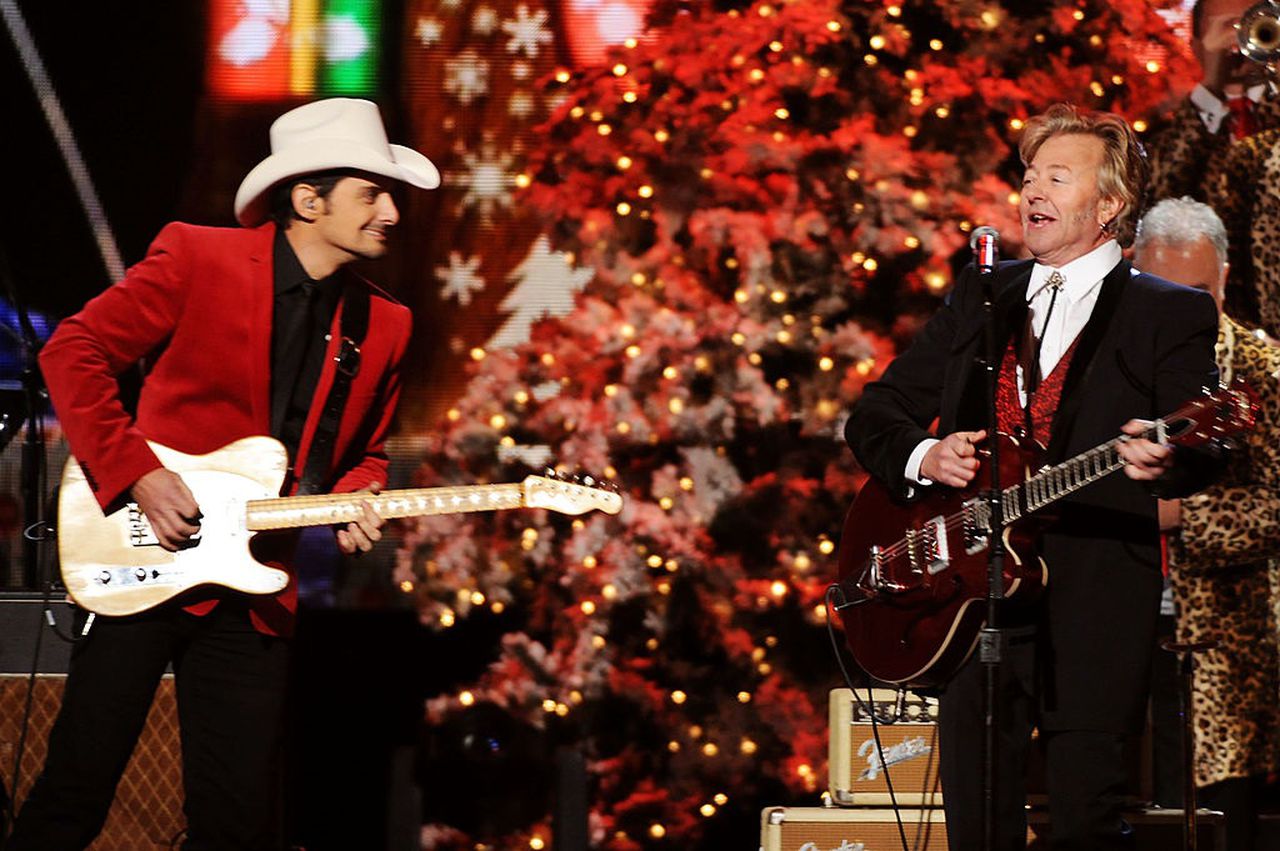 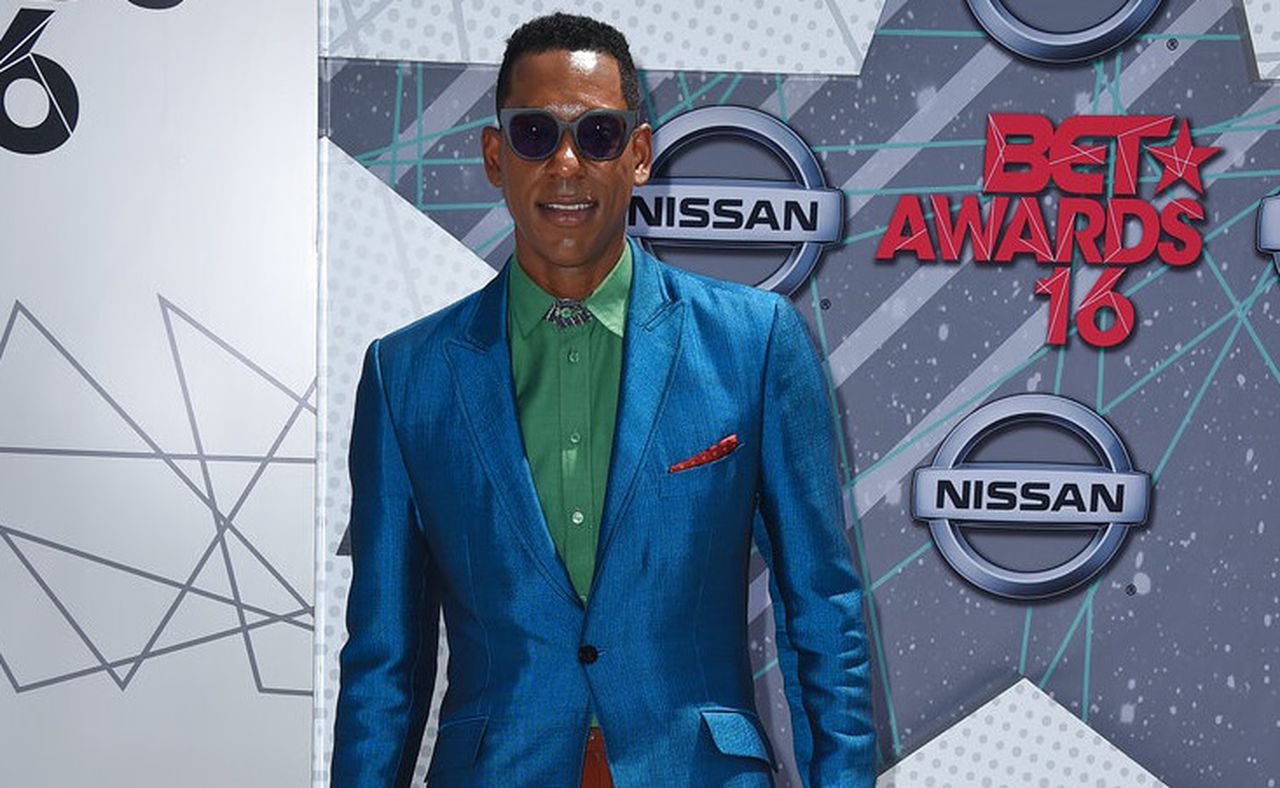 Fun fact: One of his first TV show roles was in an episode of ‘A Different World’ 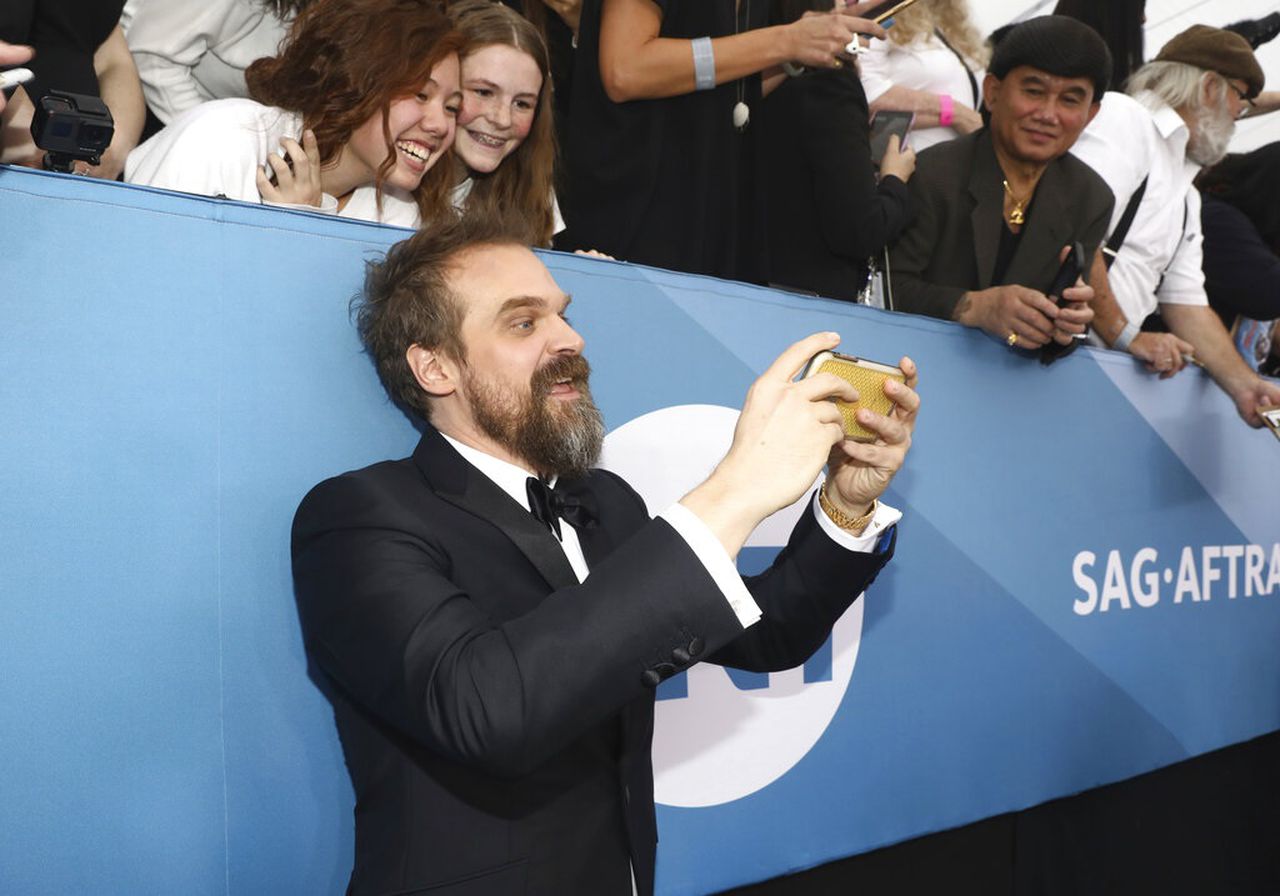 Fun fact: Played a CIA agent in the Bond film ‘Quantum of Solace’ 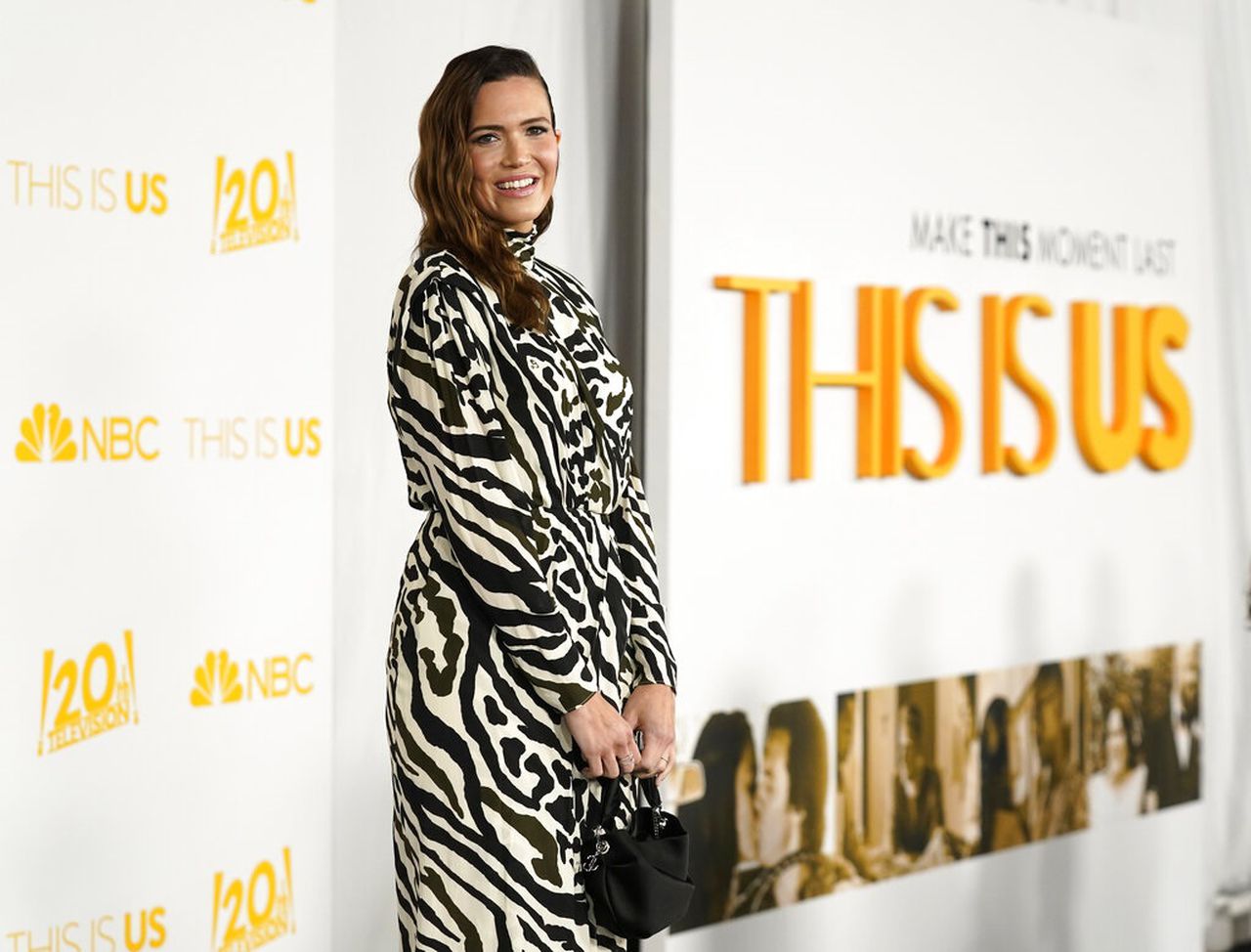 Actor Mandy Moore poses at the Season Six premiere of “This Is Us” at Paramount Studios, Tuesday, Dec. 14, 2021, in Los Angeles. (AP Photo/Chris Pizzello)Chris Pizzello/Invision/AP

Fun fact: Awarded a star on the Hollywood Walk of Fame in 2019 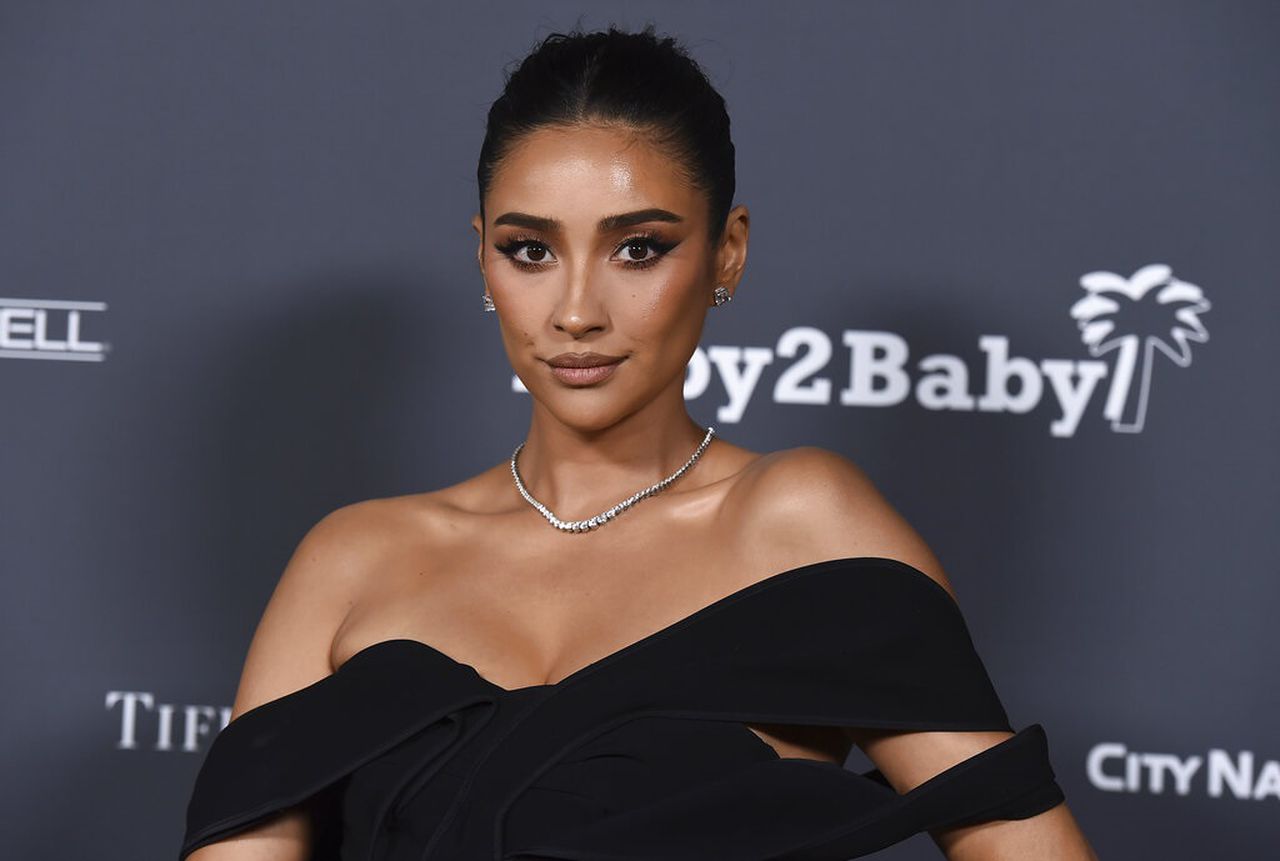 Fun fact: Originally from Mississauga, Ontario which is a neighboring city of Toronto

Check out other celebrities born in Canada. 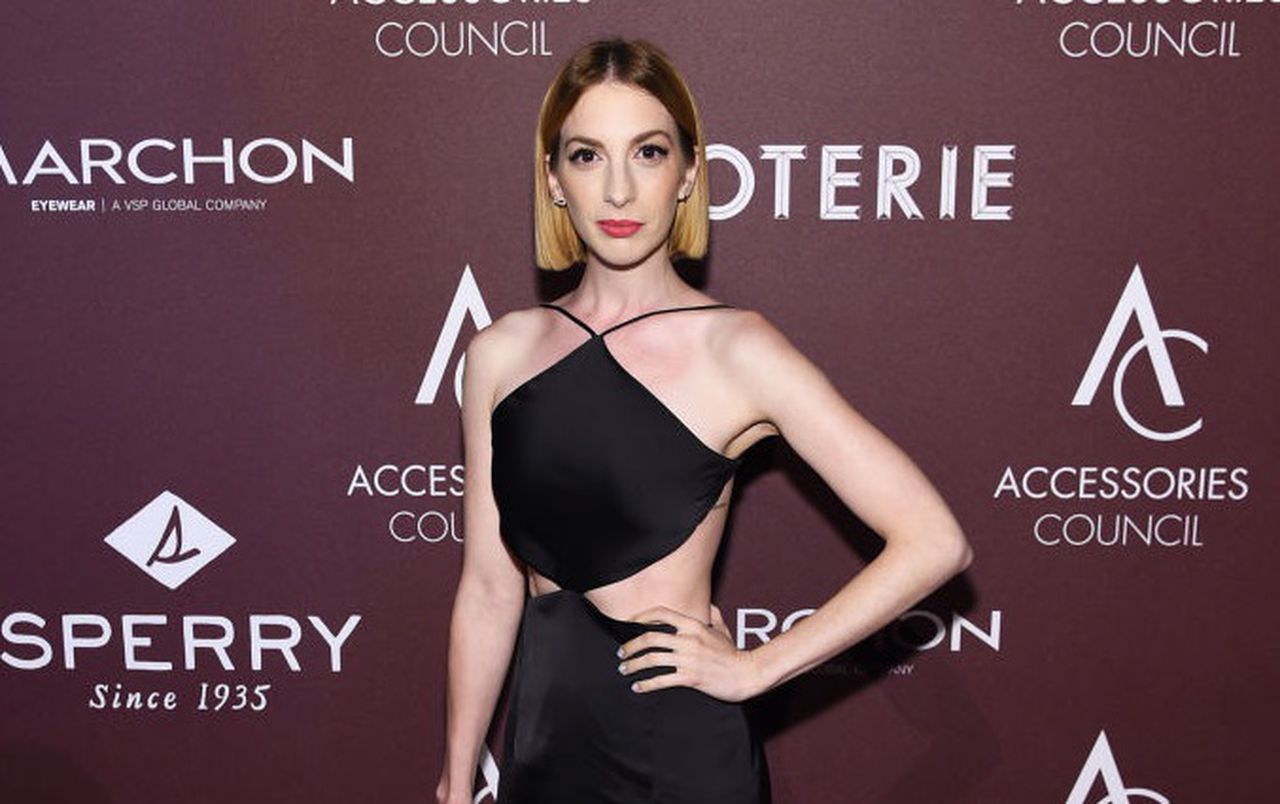 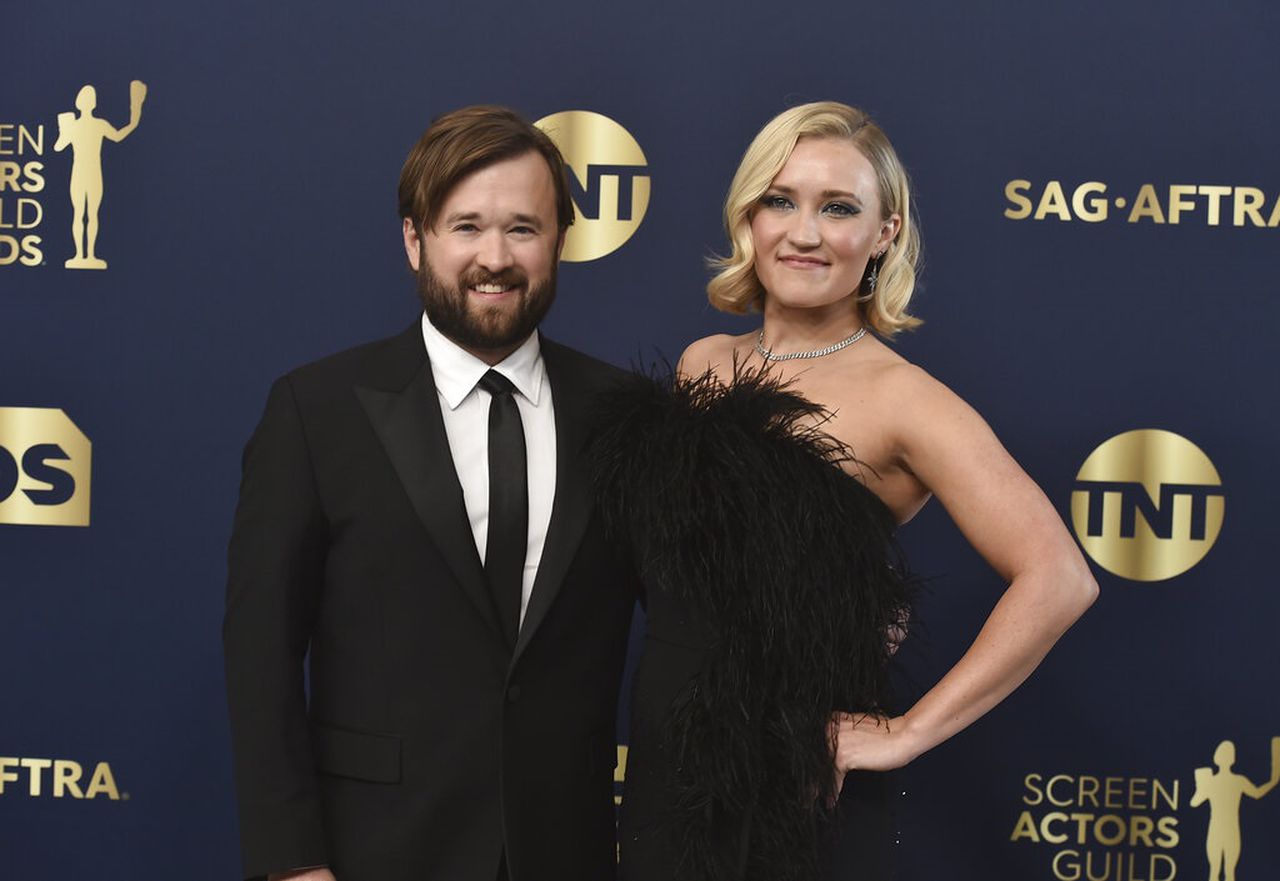 Fun fact: Was nominated for an Oscar for his role in ‘The Sixth Sense’ 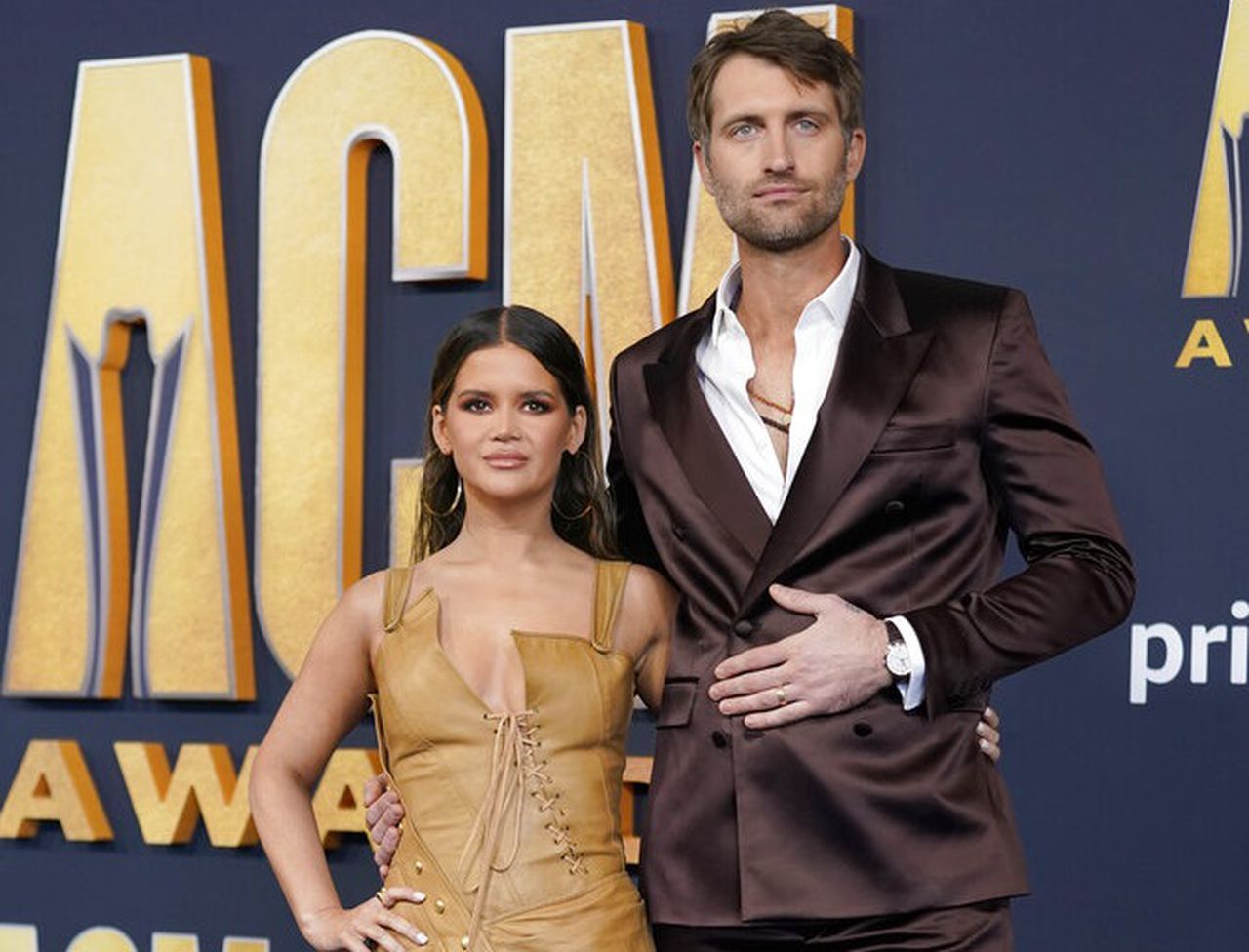 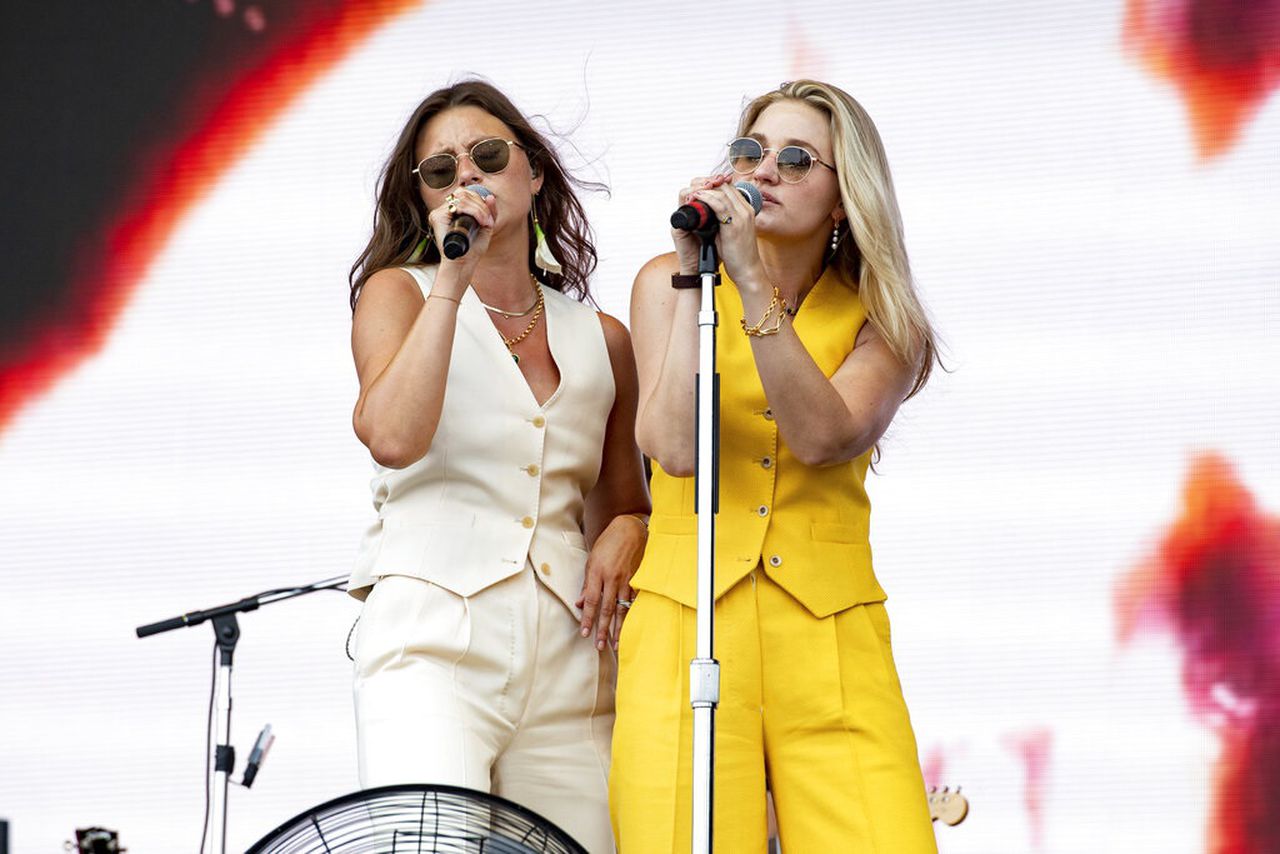 Fun fact: Recent appeared in an episode of ‘The Good Doctor’ 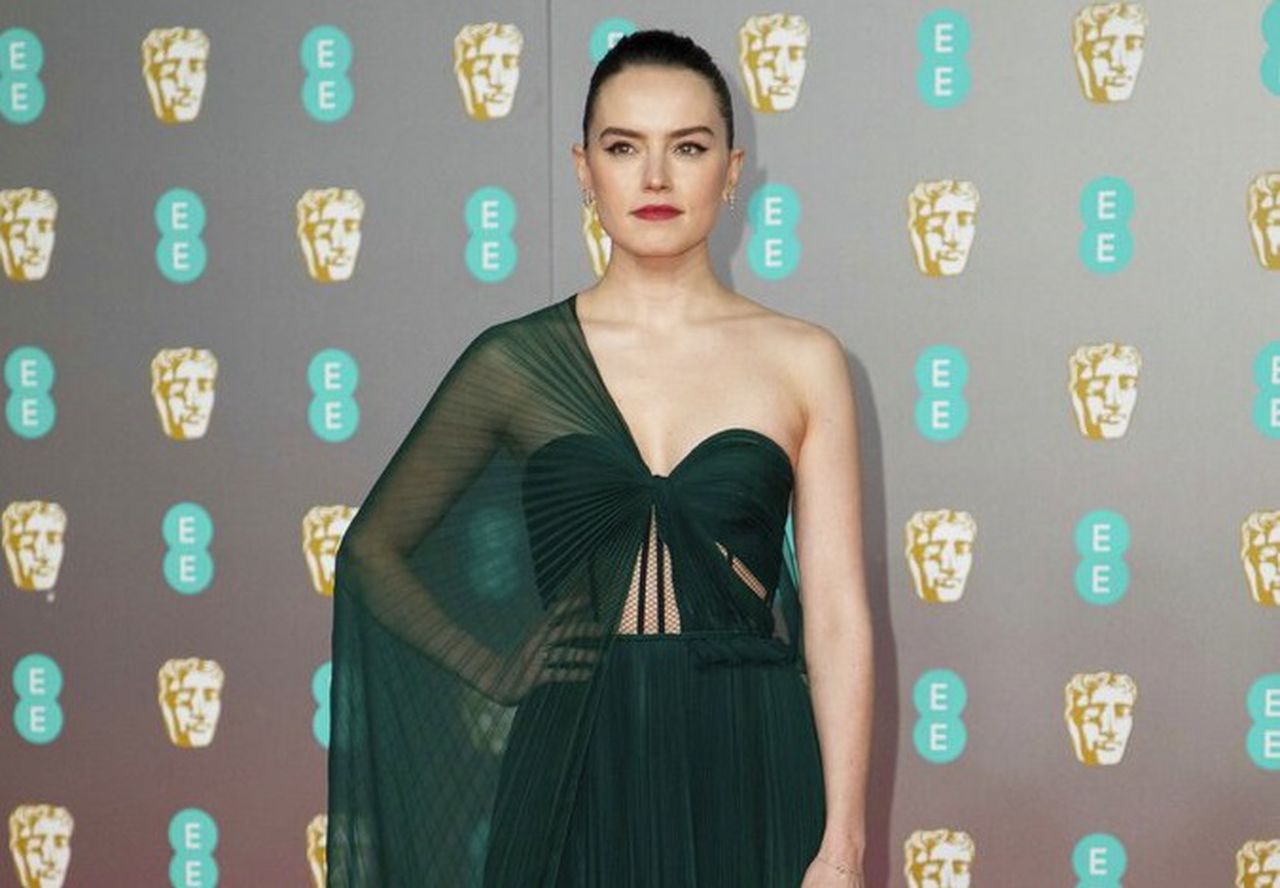 Fun fact: Once appeared as a guest judge on ‘RuPaul’s Drag Race’ 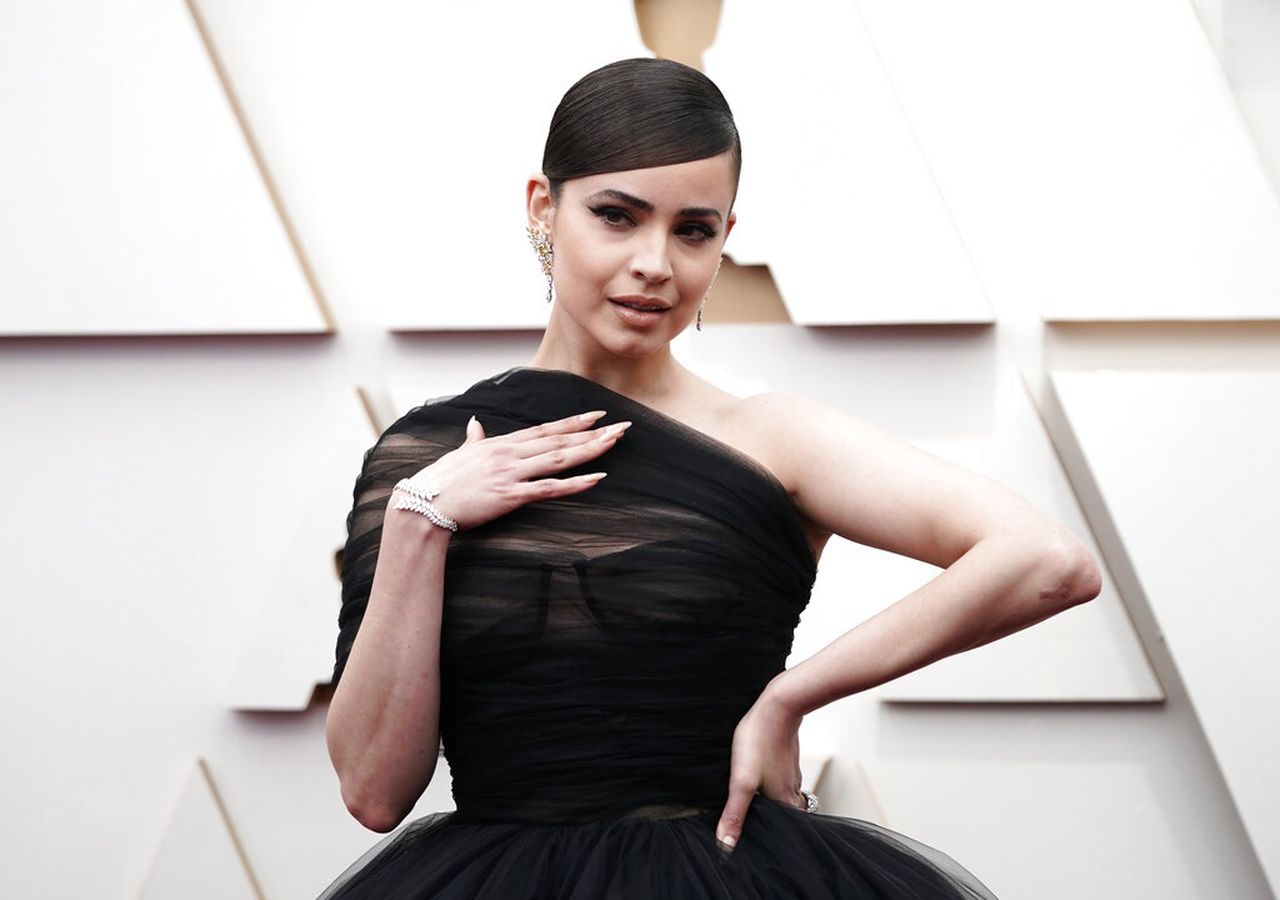 Other popular or historical birthdays on April 10th

What you Need to Know About the “Uptown Funk” Singer

Ruben Randall - November 13, 2022 0
Money
Deion Sanders, who was born on August 9, 1967, is a baseball player, an American football player, a commentator, an athlete, a television producer,...

Musicians Who Got Their Start on Disney Channel: A Roundup –...