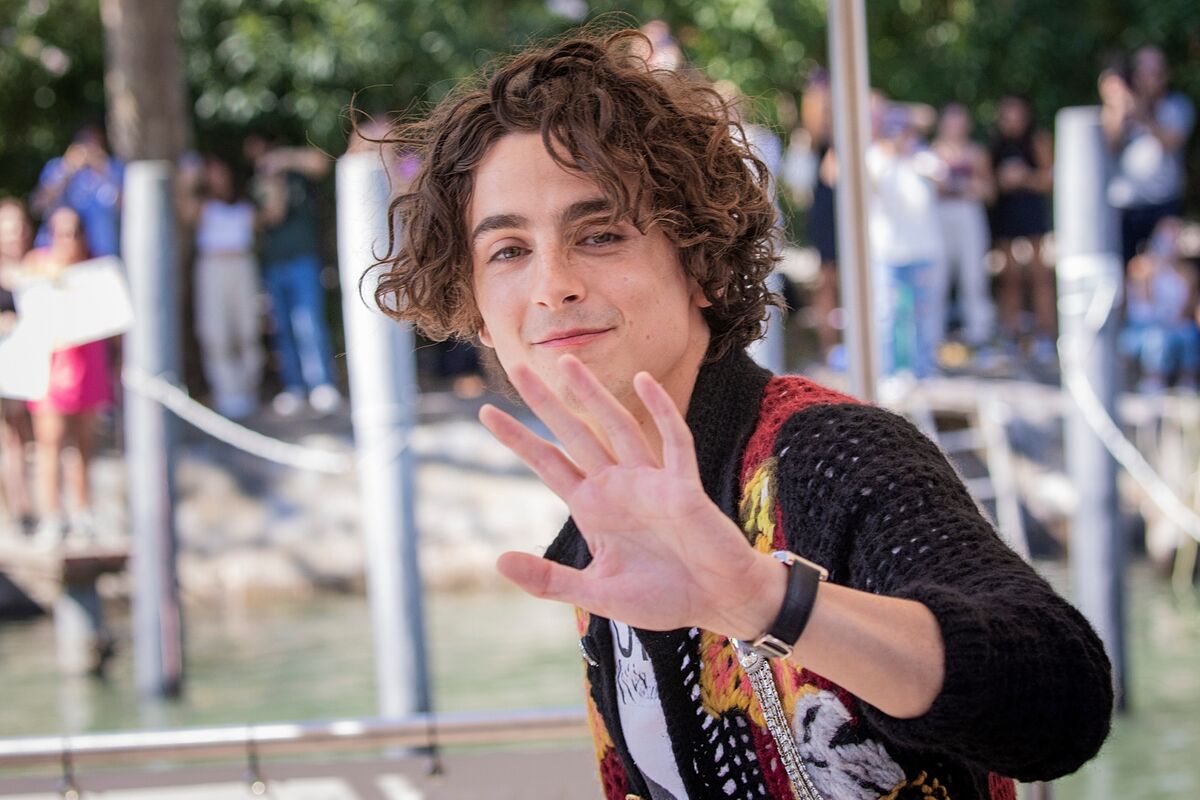 Timothe Chalamet spoke freely about social media interaction and the toll it takes on young people who use them and make them part of their social and psychological construct.

While promoting his new film in Venice, Chalamet addressed the media about the interaction of young people and how it is difficult to be and interact on social media platforms.

“Bones and All” is the new film directed by Luca Guadagino where Chalamet and Taylor Russel play a cannibal couple who travel across the United States on an eating spree during the 1980s.

Chalamet addressed the vicissitudes of growing up with social media “To be young now, and to be young whenever-I can only speak for my generation-is to be intensely judged, I can’t imagine what it is to grow up with the onslaught of social media, and it was a relief to play characters who are wrestling with an internal dilemma absent the ability to go on Reddit, or Twitter, Instagram or TikTok and figure out where they fit in.”

It is hard to be alive

“I’m not casting judgment,” he mentioned. “You can find your tribe there.” But “I think it’s hard to be alive now. I think society’s collapse is in the air. That’s why hopefully this movie will matter.”

Chalamet’s co-star Taylor Russell agreed with Chalamet’s take on social media and the threat that represents for today’s youth “I have a little brother who’s 19, 20-ish, and thinking about him in this world, and the self-judgment and judgment of others that people seem so flooded with every day in such a drastic and severe way is so scary because the hope is that you can find your compass within all of it and that seems like a difficult task now,” she continued.

Ruben Randall - September 10, 2022 0
Money
Mega-rich Hollywood music executive Irving Azoff, 74, is being sued by his former housekeeper for allegedly failing to pay the woman for her overtime...