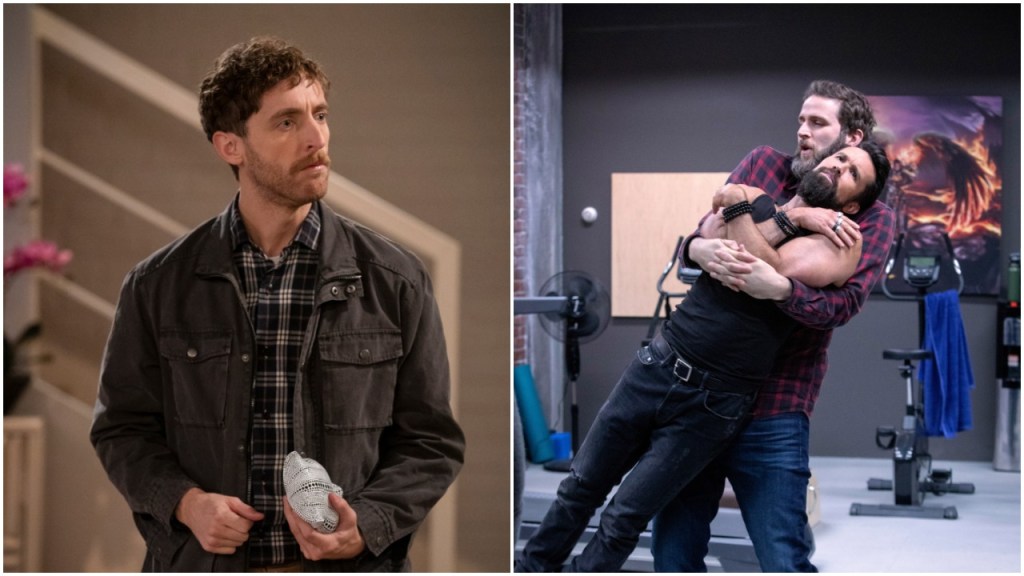 EXCLUSIVE: Thomas Middleditch, who starred in six seasons of HBO’s Silicon Valley and is currently playing the co-lead in CBS’ B Positive, and Humphrey Ker, writer and actor on Apple TV+’s Mythic Quest: Raven’s Banquet are prepping a new Canadian historical comedy series.

The pair have teamed up with Canadian producers Brightlight Pictures and Pier 21 Films for Fort Puleyne, which is in development at Bell Media, owner of CTV.

Written and created by Middleditch and Ker, with Evany Rosen (New Eden) joining as a writer, the series follows the foppishly optimistic young officer, Major Fitzwilliam “Fitz” Gower, as he leaves behind the life he knows for Upper Canada to lead the most misfit militia that ever served in the British Army during the War of 1812. With the help of his men, or more often in spite of them, Fitz must find a way to survive in this backwater garrison, earn his stripes, and finally gain the respect of his superiors – who have all but forgotten they stationed him there in the first place.

Brightlight Pictures is involved in series including ABC’s The Good Doctor, Netflix’s Julie and the Phantoms and Amazon’s Upload, while Pier 21 Films produces Canadian satirical comedy The Beaverton.

The project will be exec produced by Shawn Williamson, President of Brightlight Pictures and Brightlight’s Director of Development Jameson Parker.

“Thomas and I were brought together because of our shared love of history,” said Ker.

“We are looking forward to working with Brightlight and Pier 21 to bring a new entry into everyone’s favorite genre: historical comedy,” added Middleditch.

“Thomas and Humphrey have created something really special with Fort Puleyne,” said Williamson. “We have been incredibly excited about this project since we first read the script and we’re looking forward to working with the Bell Media team on its development.”