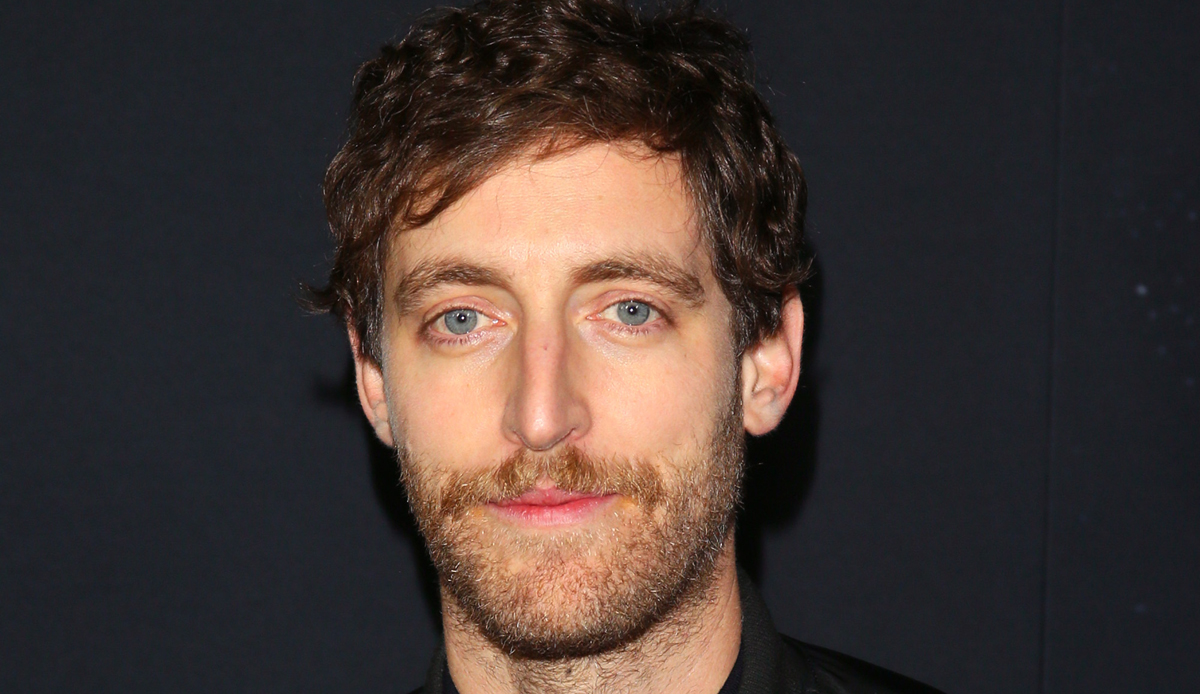 Silicon Valley‘s Thomas Middleditch is being accused of sexual misconduct from events that allegedly took place back in 2019.

The allegations reportedly took place at the now closed Hollywood goth club Cloak & Dagger. Ten women are accusing the club’s founders, Adam Bravin and Michael Patterson, of not addressing the allegations. Thomas was named among the men.

One employee at the club, Hannah Harding, came forward and explained, that on the night of October 22, 2019, Thomas made “lewd sexual overtures toward her and her girlfriend. She turned him down, but he kept pursuing her, groping her in front of her friends and several employees, including the club’s operations manager, Kate Morgan,” the Los Angeles Times reports.

She told Bravin and Patterson, but they allegedly dismissed her. Hannah further provided Instagram messages she was sent by Middleditch, which allegedly read, “Hannah I had no idea my actions were that weird for you … I know you probably want to just put me on blast as a monster … I don’t expect you to want to be my friend or anything … I am so ashamed I made you uncomfortable.”

Hannah added there was a second incident with Middleditch at the club, and instead of the owners believing the stories, they called them to ask questions and seemed to side with him.

“Adam called me ‘to make sure and get a second opinion on him’ because they didn’t trust my story in the first place. They cared more about famous people at their club than women’s safety,” Hannah said.

Middleditch and his wife recently filed for divorce. He once explained they had an “untraditional” marriage.

OG Voice Actors Troy Baker and Ashley Johnson Will Have Roles in the Series...

Review: Rina Sawayama continues to amaze with her sophomore album, ‘Hold the Girl’

Ruben Randall - December 14, 2021 0
Actor
Friends‘ Ross Geller’s character has been subverted since the arrival of the sitcom on video on-demand platforms, as he is now considered a...