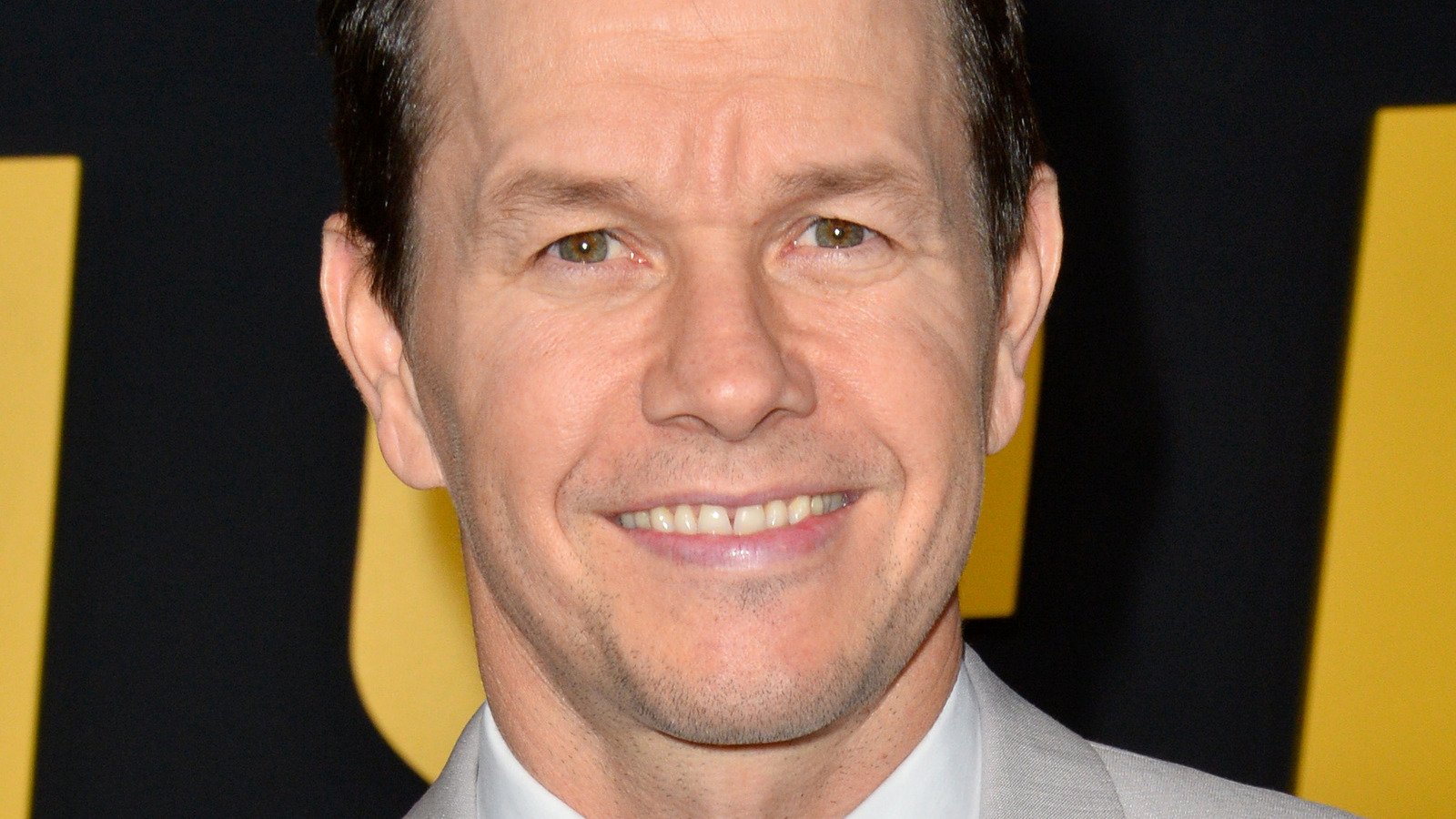 With 21% of the vote, Charlie from “The Italian Job” lands at the top of our poll as fans’ favorite Mark Wahlberg character. The 2003 flick was a successful American remake of the 1969 British film of the same name. With only a few references to the original “The Italian Job” throughout, Wahlberg’s film was a great standalone. The film worked so well due to the stellar ensemble cast, including Charlize Theron, Mos Def, Jason Statham, Edward Norton, and Seth Green. Charlie is charismatic, intelligent, determined, and kept a cool head, unlike so many other Wahlberg characters we’ve seen over the years.

Landing second in our Wahlberg poll is Sean Dignam from “The Departed,” with just over 18% of the vote. To say Wahlberg is a scene stealer in this movie would be an understatement. He’s certainly a supporting character, but the Bostonian nailed the role and has some of the most quotable lines in the film. Dignam is a staff sergeant for the Massachusetts State Police and worked in the undercover unit in the SIU. Dignam kills Sullivan (Matt Damon) out of revenge for the deaths of Billy (Leonardo DiCaprio) and Queenan (Martin Sheen). While no one in the movie can be considered a hero, Wahlberg’s character comes closest.

Falling at number three with 17% of the vote is Micky Ward from “The Fighter.” While most of the critical acclaim in the film was directed toward Christian Bale and Melissa Leo (both earned supporting actor Oscars), there is no “The Fighter” without Wahlberg. The actor plays welterweight boxer Micky Ward, whose journey to success is often overshadowed by his half-brother Dicky’s (Bale) crack cocaine addiction.

How fashion, TikTok and Kpop are helping classical music find a...