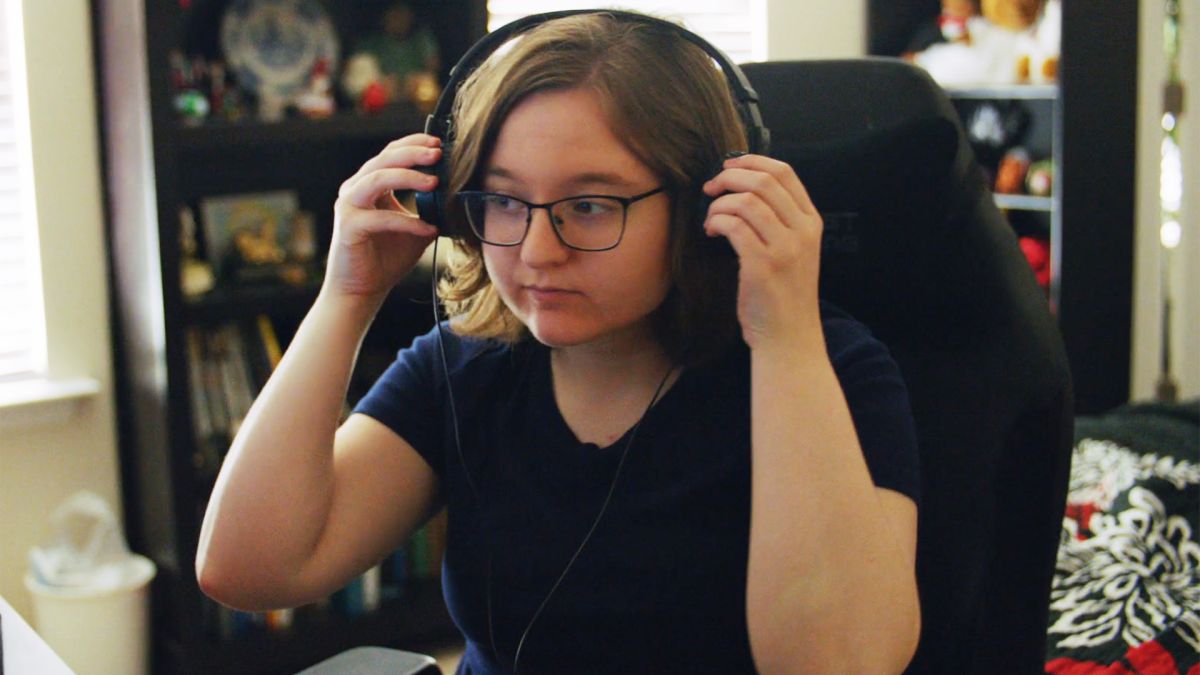 Perfect World: A Deadly Game is a true crime documentary about a group of gamers that helped catch a murderer via an MMO and Discord in 2019. The two-part show on Peacock Premium isn’t bursting with cliche—there’s no conflation of videogame violence with real life violence or anyone explaining what videogames even are—but there’s not much else going on either.

The mini series focuses on a group of friends that played on a private server based on the Chinese MMO Perfect World. Like a lot of niche gaming communities now, they all used Discord as a place to chat every day outside the game. One of the members, who uses the handle “Menhaz”, was a frequent troll that nobody took that seriously until he posted multiple photos of dead bodies and claimed they were his family members. The show tells the pretty haunting story of a group of gamers quickly realizing that one of their friends was a mass murderer and their race to try to identify him.

Like a lot of true crime documentaries, Perfect World: A Deadly Game is a pretty straightforward two hours. It’s all talking heads telling the story, interspersed with various shots of Discord messages, MMO characters, motherboards, and cityscapes. There’s nothing here that makes a compelling argument for this to be a documentary rather than an article or a podcast. It isn’t particularly interested in unpacking the failures of the criminal justice system when it came to the initial attempt at reporting the crime, nor is it interested in a wider statement about the ways mental health often intersects with people who center their lives around harassing others. It’s simply about a group of people who witnessed something horrible and used online tools like reverse image searches and IP addresses to locate a murderer.

It doesn’t treat the game part of it as a novelty, but instead as the background for the sort of online expertise that they had to employ to try to identify the murderer. In one part, after killing his second victim, Menhaz logged back into the game and the group rushed to try to get his IP address in order to call the local police. The show adds a literal ticking clock to these events to try to heighten the drama (along with several dramatic sound hits) but the story itself is gripping enough on its own. That’s as far as it goes to try to gamify the very real and very disturbing killings that happen though. Otherwise, the subject matter is treated with the level of respect you’d expect out of an already fraught genre of television.

There’s nothing here that screams ‘gamer’, and that’s probably for the best. If you’re like me and have mostly online friends you chat with through Discord, the depiction of the social dynamics at work is pretty accurate. It really would be hard to believe someone posting a picture of a dead body on a public server would actually be a murderer and not someone who flips through 4chan all day trying to get a rise out of people. It’s screwed up when you think about it—which is just about as deep as Perfect World: A Deadly Game wants you to go.

Is The Terminator a Horror Movie?