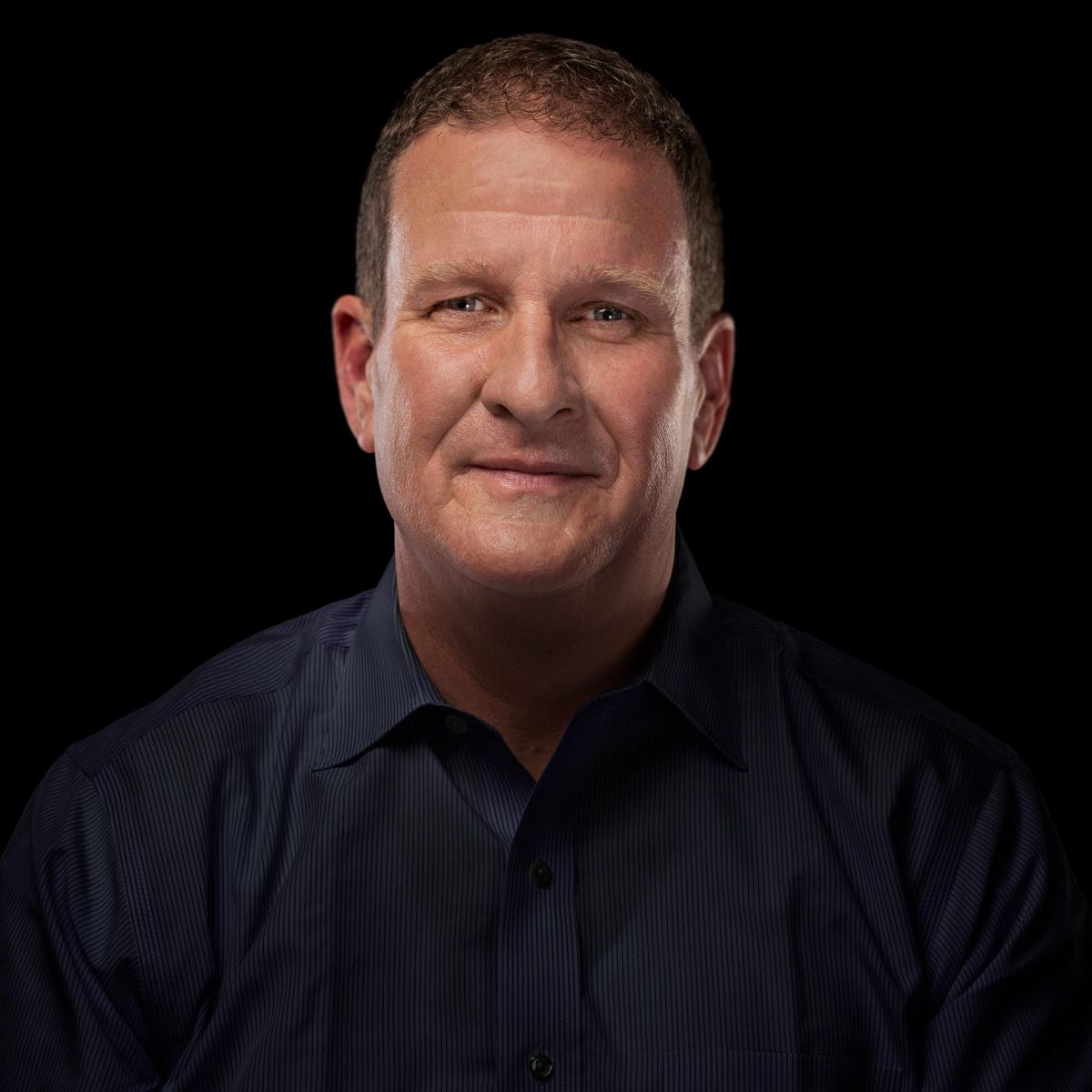 Rob Hale and his wife Karen have a reputation in New England for giving big. Hale, who is worth an estimated $5 billion from his controlling stake in Granite Telecommunications, has written checks in the tens of millions of dollars to prominent institutions like Boston Children’s Hospital, the Dana-Farber Cancer Institute and his alma mater, Connecticut College.

This year, the couple has a different goal: to give exactly $52 million to at least 52 different nonprofit groups–or, roughly $1 million per week. The majority of these gifts are going towards establishing endowments at grassroots organizations.

Charity endowments, like those controlled by universities, are pots of money, typically invested in stocks, bonds and mutual funds. Nonprofits with endowments can tap a portion of these funds–typically 5% per year–to finance new initiatives, cover payroll and keep the lights on.

The goal of charity endowments is to bring “financial clarity” to smaller charities, says Hale. “These are great, impactful organizations but they’re on a wing and a prayer. They have no financial certainty.”

Financial security is something Hale knows well. His first company, Network Plus, which he founded in 1990, went bankrupt during the Dot Com crash. His second company, Granite, thrived wholesaling retailers’ many landlines, but now must adapt as phone systems migrate online.

The Hales wrote their first endowment check in March to the New England Wild Life Center, which provides veterinary care to injured and orphaned wildlife. Since then, the Hales have given (or are in the process of giving) endowment gifts to another 21 organizations; of these, 15 have net assets (what they own, minus any debt) of less than $10 million. A majority have annual revenues–essentially contributions from donors and fundraising campaigns–of under $5 million. Recipients include the likes of the Joe Andruzzi Foundation, a provider of financial support to New England cancer patients, and Cambiando Vidas, a Connecticut-based group that builds homes in the Dominican Republic.

“These are great, impactful organizations but they’re on a wing and a prayer. They have no financial certainty.”

Some of their grantees are especially tiny. For example, the Kerry Jon Walker Fund, which chaperones financially underprivileged Boston high school seniors on service trips to Rwanda, reported $47,515 in donations received last year. Its board members and employees work as volunteers. With its new endowment–which effectively doubles its annual budget–the Fund plans to launch a second program: domestic service trips for high school juniors to Native American reservations.

“It was a real game changer for us. It gives us perpetuity,” says Mikey Walker, who founded the nonprofit in 2010. “Before it was year-to-year. Now we have a vision for the future.”

To structure these donations, the Hale family office draws up gift agreements, which stipulate an annual drawdown limit of 5%. That’s equal to $50,000 per year–if the cash goes uninvested. The hope, of course, is for the funds to be invested and grow over time, enabling larger dollar amount drawdowns every year.

The Hales are a bit behind schedule. As of September 27, they’d written checks to the tune of $28.5 million, distributed among 29 organizations (including $17 million worth of non-endowment gifts). Another 11 organizations have been pledged money – most of which has been earmarked for endowments – pending paperwork completion. That leaves 12 more charities still to be identified.

Hale traces his endowment initiative to a charity group started by some of his employees at Granite in 2011. In exchange for dressing casually on Fridays, colleagues encourage one another to donate $3 to a charity selected by one of them, which the company then matches dollar for dollar. Many recipients are smaller nonprofits with community ties.

Charity endowments are not a new idea, but they’re uncommon among community-focused, grassroots groups, says Tyrone Freeman, a professor of philanthropic studies at the Indiana University Lilly Family School of Philanthropy. “A lot of organizations desire to have endowments, but don’t have the capacity to build them or donor bases. For your average social service agency, arts organization or health clinic, a million dollars could go a long way.”

Hale’s endowments are the latest chapter in billionaires’ evolving philanthropy playbook: distributing funds more widely. MacKenzie Scott, the 18th richest American, according to The Forbes 400 list, has been at the vanguard, giving away $12.7 billion to more than 1,250 organizations since mid 2020. “We believe that teams with experience on the front lines of challenges will know best how to put the money to good use,” she wrote about her outlook. Other prominent billionaires – including Twitter cofounder Jack Dorsey and Facebook cofounder Dustin Moskovitz and his wife Cari Tuna– have given large sums to GiveDirectly, a nonprofit that doles out cash grants to individuals. Moskovitz, as well as 30-year-old crypto billionaire Sam Bankman-Fried, profess a philosophy of effective altruism–earning money primarily to give it away and help the greatest number of people.

If some tycoons’ giving tendencies are evolving, the pandemic and racial reckoning of 2020 played a role, according to philanthropy professor Freeman. “There has been a lot of conversation among donors and funders to better understand community needs and relate to their grantees,” he says. “Organizations are calling for more trust, more partnership, more freedom to do as they see fit, as the people closest to the communities and their needs.”

See also  What Is Ex-Twitter CEO Jack Dorsey's Net Worth? It's Not Surprising

Best Movies Of 2022, And The Biggest Flops – OutKick

Miley Cyrus Sets The Stage On Fire In Sexy Minidress