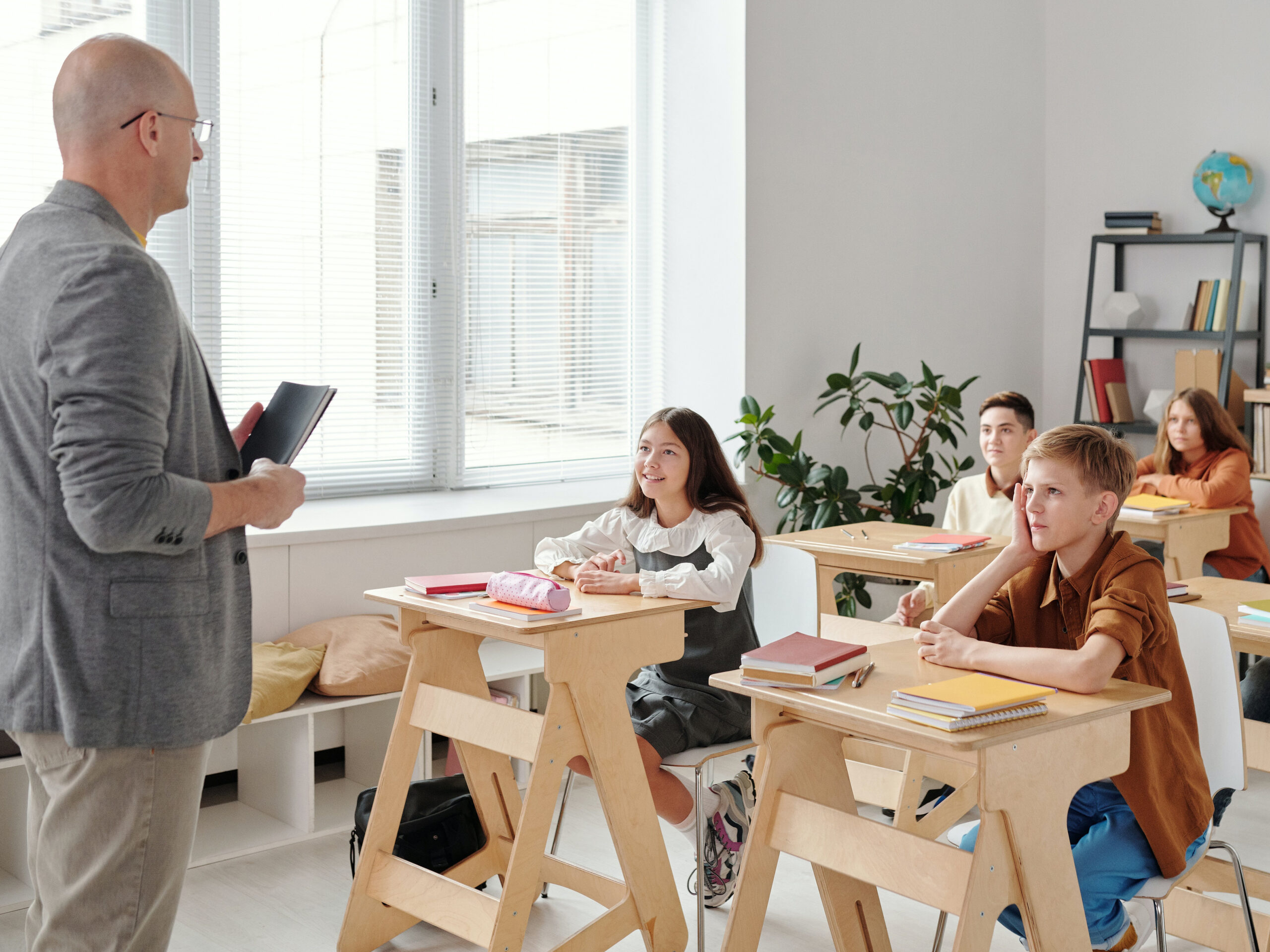 Out of most developed countries, Americans are often the most supportive of regressive ideas. The slew of recent bills ranging from the “Don’t Say Gay” bill to anti-Critical Race Theory legislation and beyond are all sloughed off by many parents saying that children are far too young to learn about racism or gay rights. The “Think of the Children!” line has become so ingrained in American culture for all the wrong reasons, and these days as children have more access to information — both factual and misleading — than ever, this little slogan does very little. Though the situation is very nuanced and certainly, children should be exposed to this information as they become old enough to understand certain elements, and they should not be sheltered from learning these important topics entirely.

Though the impression of children is that they are too pure for this world, the truth is that most children are exposed to about 200,000 acts of violence just from watching television by the time they’re 18 years old. Furthermore, children will discuss serious topics of all sorts at school, whether or not their parents try to control what they hear. Children of LGBT parents will discuss their family lives, children will discuss topics of sexuality as they learn more about themselves and issues surrounding race become more apparent. Whether or not parents beg schools to “think of the children,” the reality is that these days, most children are being raised by a third parent in the form of the entire internet. If parents aren’t brutally strict about what their children are seeing online — and even if they are — children are incredibly smart and will seek out information on what they want to know more about.

See also  How Powerful Reva Is Compared To Other Inquisitors

This does not mean that all of this information will be accurate or fair, however. As evidenced in recent years, children exposed to the Internet, like anyone else, can fall down rabbit holes leading to everything from 4Chan to QAnon. Children who are raised with bigoted ideas and no clue how to combat them may fall down into these echo chambers and become even more bigoted adults. On the other hand, children who identify as LGBT might feel like they have to be secretive about their identities in order to be worthy of their family’s love. Not being exposed to proper information surrounding marginalized groups can lead to even worse outcomes for children no matter what they identify as.

This is why students being exposed to information about marginalized groups in schools is so important. Curriculums that are based in facts and history are going to be far more reliable than whatever conspiracy theory blog that a child could stumble across on the Internet. Learning about the history of racism in America and the history of the LGBT movement, as well as learning that it’s okay to be a different sexuality or gender identity, is crucial to children becoming more well-rounded adults, even if they aren’t part of these groups. The fact of the matter is, children of color and LGBT kids learn about white, cisgender and heterosexual people all the time. It’s only fair that they get to see people who look like them and identify similarly to them making big changes in history as well.

For people who worry about children being “brainwashed” by learning about the real history of America or learning about the ugly history of racism and genocide in America, their worries should be directed to their children being unaware of these things. Other countries don’t teach their students that their country is the greatest in the world, and American exceptionalism is a myth. Additionally, sex education and sexuality education do not equate to sexualized education. If parents truly want to think of their children, then they should welcome their children to learn about how diverse the world truly is so they can go out into the world and know how to interact with others and create a more equal world.