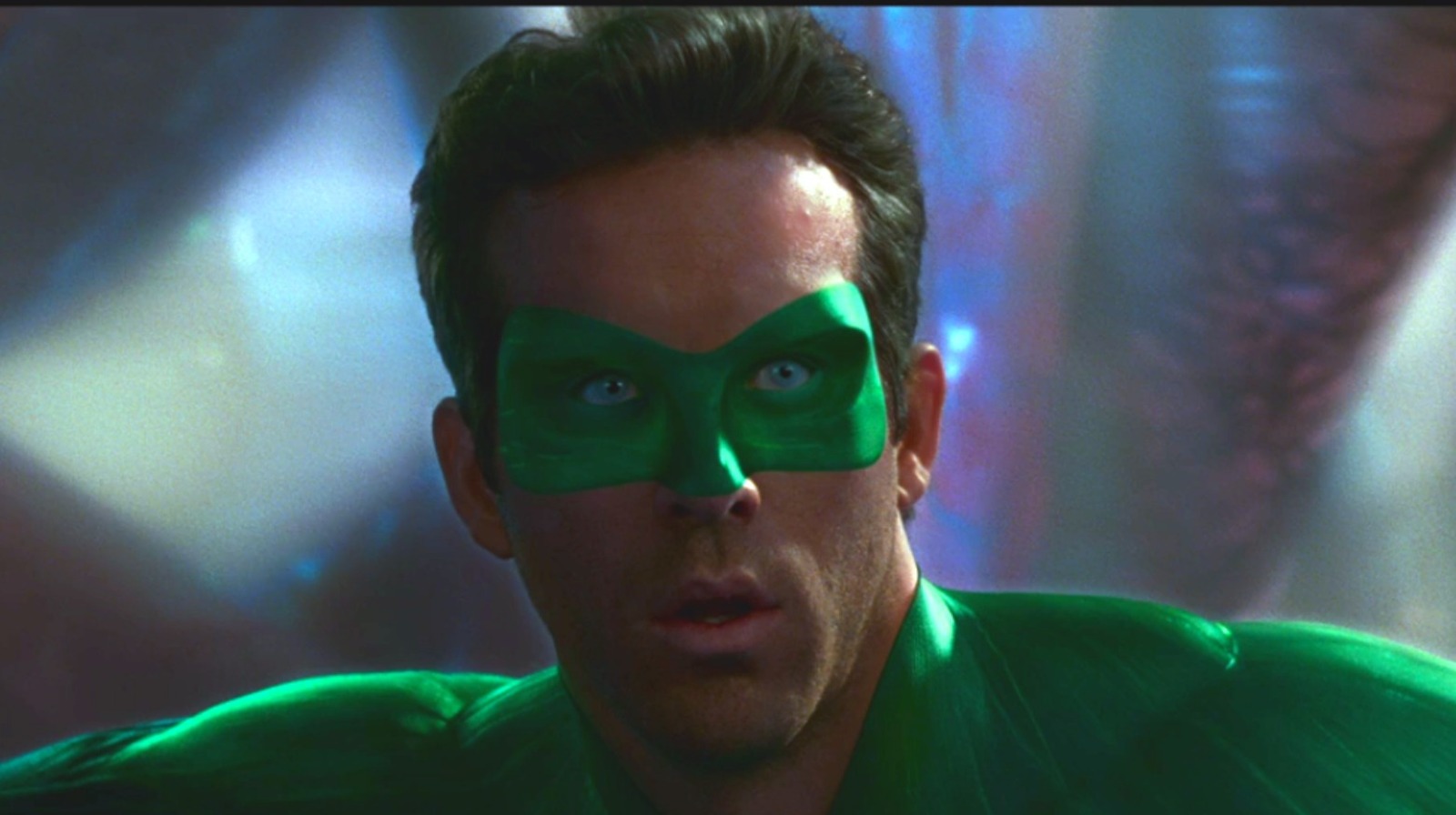 After letting loose a giant green fist of fury against his angry co-workers, Hal travels through space to the Green Lantern home planet of OA. Here, he’s put in an energy chamber where the ring unlocks his custom Lantern suit. To its credit, the suit is impressively comic book accurate. For the most part, it looks decent — except for the film’s ridiculous CGI mask.

Digital Spy quotes Ryan Reynolds defending the mask (upon release, not after years of hindsight), saying: “It has to be virtual rather than spandex — This is a suit from an alien planet. The suit is powered specifically on his will, his emotion, his creativity, and his imagination.” Sure, that all sounds great on paper.

In the movie, we’re told the mask will appear when Hal’s identity needs to be protected, so it makes sense for its quick disappearing act ability. But there must have been a way to do this with practical effects — or at least a mix of practical and CGI. As it stands, all of Reynolds’ facial expressions in the film land (deeply) in the uncanny valley. Sadly, this choice takes the audience out of the film.

See also  What are the 100 worst horror movies ever produced?