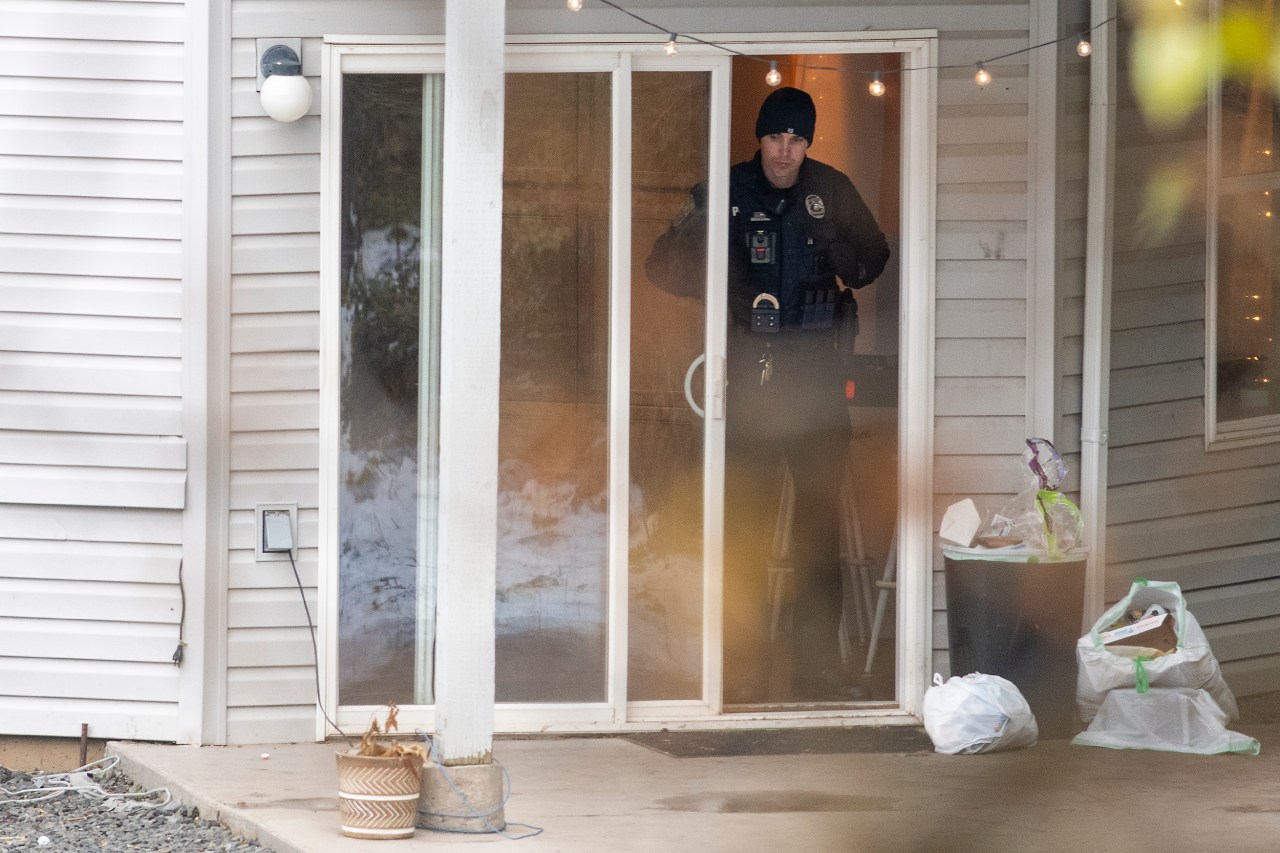 (NewsNation) — Investigations continue after four University of Idaho students were found dead Sunday in a home near campus.

Detectives have received nearly 500 tips which are being processed, investigated and cleared. Thirty eight interviews have been conducted, according to Friday’s press release.

The suspect, or suspects, remain at large, and many people are wondering: what’s taking so long?

Forensic expert Joseph Scott Morgan revealed on “Banfield” what he believes investigators hope to find in the Idaho murder case.

“Since this scene is admittedly a bloody scene, you’re going to look for any evidence of transfer on the facing of the door, the door knobs, and then they’ll make their way through the rest of the house.”

Transfer could be DNA from the killer’s hand to open any door in the house.

“You can pick up a latent print that way in the blood, as well. They have to be very careful. This evidence is very fragile,” Morgan added.


Suspect at large in University of Idaho student killings

Forensic psychologist Dr. Kris Mohandie also analyzed the case on “Banfield,” saying that the suspect or suspects will likely be injured, and would have left “a lot of evidence behind.”

“This definitely appears to be a targeted attack with a lot of venom. A lot of hatred and very resolved about what they were going to do. Using a knife for a crime like this is a very intense, angry act,” Mohandie said.

Dave Chappelle’s net worth: How much did Netflix pay him for his standup specials?

Not Tom Cruise or Beyonce, but it is George Clooney and...

Ruben Randall - November 8, 2022 0
Money
George Clooney is an Oscar-winning actor, director, screenwriter, and producer and undoubtedly one of the world’s most good-looking men. We couldn’t help but notice...