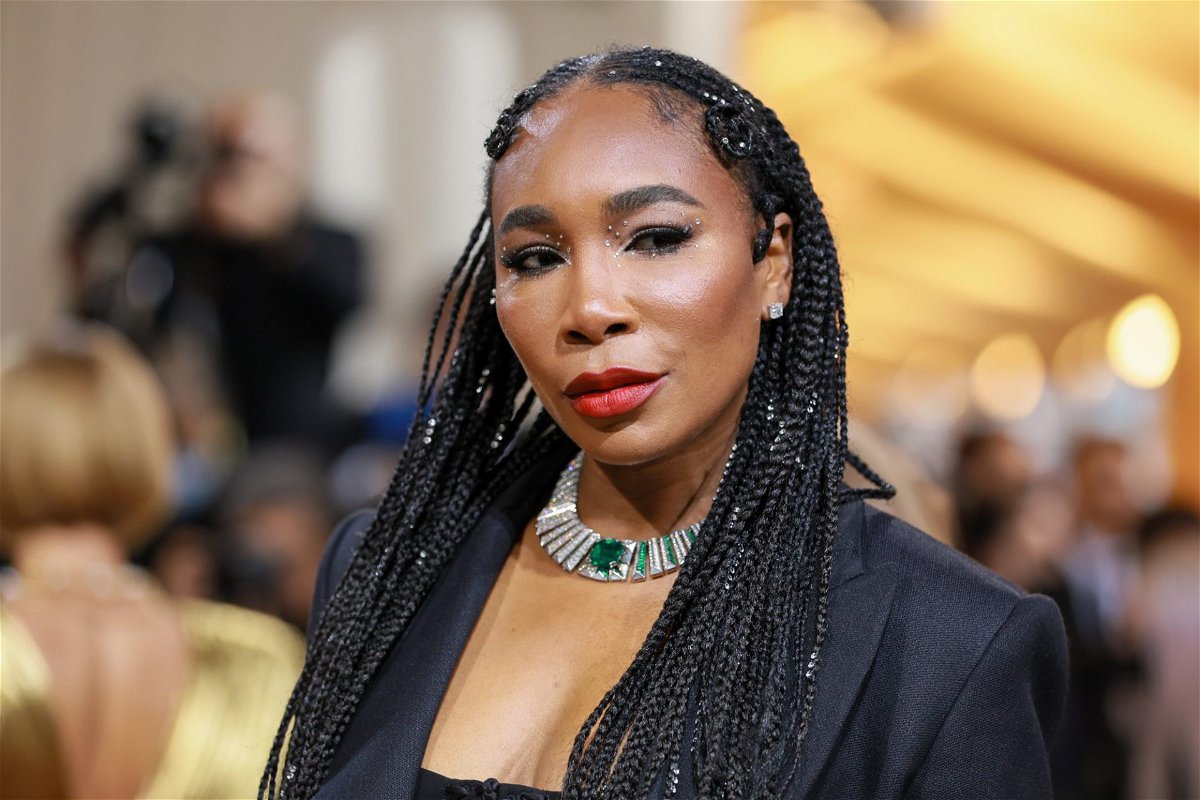 Venus Williams is one of the best female athletes in the world. The American broke into stardom with her eye-catching performance at an early age. Both Williams sisters have ruled the tennis world for over two decades now and have inspired many young women in varied fields. One of her biggest fans is Shirley Manson, the lead singer of the American rock band, Garbage.

While it was a perfect fangirl moment for the singer, Venus is a fan of her singing, and they both shared admiration posts for each other after the meeting.

Shirley Manson took to the official Instagram page of her band Garbage, to share her beautiful picture with Tennis star Venus Williams. Also, in a thankful gesture, she wrote a beautiful note in the caption. Shirley wrote about the times when she grew up and how women used to do only household work. However, the Williams sisters proved it to the world that a woman can rule out their homes.

She said, “I was a child born of the late sixties and raised in the seventies. A time when women were still struggling to relieve themselves of the assumption of domestic servitude. I had no idea I would ever live to witness the brilliance, the sheer power, and dominant athleticism of the Williams Sisters. Their achievements in the sporting field are, of course, legendary. They have changed everything. For all of us. Forever.”

Notably, Venus also is a fan of Garbage and in particular, she admires Shirley Manson.

The seven-time Grand Slam champion also took to her Instagram account and posted a story with her picture from meeting with Shirley. In the caption, Venus wrote, “Lifelong fan @Garbage, I can’t believe we got to have this moment!”

The 41-year-old has been away from the action for a long time now, and with her advancing age, the chances of seeing the legendary American back in action is gradually going down.

Tennis – Wimbledon – All England Lawn Tennis and Croquet Club, London, Britain – June 29, 2021 Venus Williams of the U.S. in action during her first round match against Romania’s Mihaela Buzarnescu REUTERS/Toby Melville

The five-time Wimbledon champion had earlier hinted at a comeback to the tour in this year’s Wimbledon. However, her name, along with her sister, Serena’s, is not on the entry list for Wimbledon.

Watch this story: Serena Williams vs Lebron James-Net Worth Comparison

Perhaps she has her eyes on the US Open, but for now, her fans need to wait a little longer to see her on the court.

Ruben Randall - July 29, 2022 0
Actress
ADAM DeVine and Chloe Bridges began dating in 2015 after meeting on set of The Final Girls. The couple revealed on social media that they...