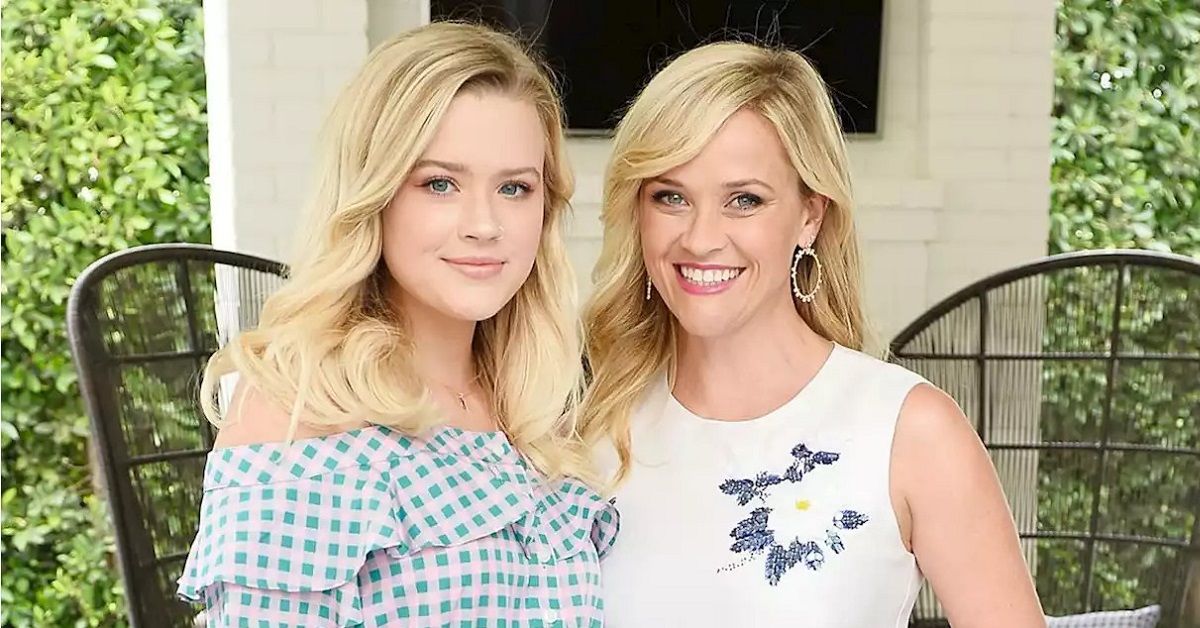 A strong family resemblance can be found among some of the most famous celebrities and their children, making it nearly impossible to tell them apart. These celebrity offspring who look exactly like their parents prove not only good looks run in the family, but also talent, hard work, and dedication. From Ava Phillipe and Reese Witherspoon, to Zoë Kravitz and Lisa Bonet, the offspring of celebrities who most resemble their famous parents are listed below!

The list below includes uncanny resemblances shared between celebrity offspring and their parent lookalikes, along with everything they have said about looking alike and more! Also included are quotes they’ve shared about each other, details about their strong bonds, and how their physical resemblances impact their personal and professional lives.

On her daughter Ava‘s resemblance to her, Reese Witherspoon said, “I love being mistaken for her because it makes me feel so young… I’m sure it’s not easy looking exactly like your mother. We talk to Zoë Kravitz a lot, because she and her mother look exactly alike, so whenever Ava is frustrated, I go, ‘Call Zoë. Text Zoë. She knows what to talk about.’ I mean, that’s another mother-daughter combo that’s like identical twins.”

On her mother Lisa Bonet, Zoë Kravitz said, “I admire her so much—and the fact that she’s my mom is just so cool!” Zoë also said, “When your mom and dad are both so cool, but you’re not, I think maybe that’s where I get this idea that I’m not really cool…That has stuck with me forever… My mother’s a beautiful woman and I think, in some way, I felt intimidated by that sometimes.”

Kaia Gerber said of her mother Cindy Crawford, “From day one, people in the industry were often taken aback by my resemblance to my mom. As I get older, it happens even more… It’s everything from our mannerisms to our voices… She has always been my hero and my role model because of the way she treats people and the lens that she sees the world through, and that’s something for which I’m beyond grateful.”

Kate Hudson said, “I have zero problems when people say, ‘God, you look like your mother.’ I go, ‘Well, great! Thanks!'” Her mother, Goldie Hawn said, “I can’t express the amount of love, joy, laughter, sadness we share. She understands me, I understand her… She’s, like, the greatest.” On their bond, Kate shared, “I pretty much talk to her every day. I can’t really go a week. I’ve gone a week, but it’s super rare.”

Lisa Marie Presley has such a strong resemblance to her father, Elvis, that even her son Benjamin Keough is also said to look like him. Lisa Marie said, “He does! He was at the Opry and was the quiet storm behind the stage! (laughs) Everybody turned around and looked when he was over there. Everybody was grabbing him for a photo because it is just uncanny. Sometimes I am overwhelmed when I look at him.”

The distinct resemblance shared between Ice Cube and his son O’Shea Jackson Jr. was especially apparent when O’Shea landed the role to portray his father in the 2015 film Straight Outta Compton. At the premiere, Ice Cube described the resemblance between him and O’Shea as, “kinda weird”. He said, “I keep looking at him and thinking he’s a young me. He did an amazing job. He’s fantastic in the movie. He had me down pat.”

Maya Hawke resembles her mother Uma Thurman and said, “My mom really introduced me to nature. My mom is an extraordinary gardener. All of the nature references you hear on the record come from her and her relationship to upstate New York. My mom has a kind of mystical sensibility when it comes to nature and that continues to be an incredibly grounding force in my life. I mean, she made me a nature girl.”

Related: Uma Thurman And 5 Other Celebrities Who Wouldn’t Let Their Kids Appear In Their Movies

Madonna and her daughter Lourdes Leon share a close bond, have a strong relationship, and are similar in many ways, including their looks. They have even been referred to as identical by fans and various media outlets. On their looks, Lourdes said, “My mom is very insistent on making me think about what I want to be known for beyond my looks. That’s not what I want people to remember me by. It’s not real.”

Ruben Randall - March 1, 2022 0
TV/Movies
Following tonight’s big return on ABC, do you want to learn a little bit more about The Good Doctor season 5 episode 9? We should start off...

Everything We Know so Far About Nicole Polizzi’s Seaside Heights ‘Snooki...