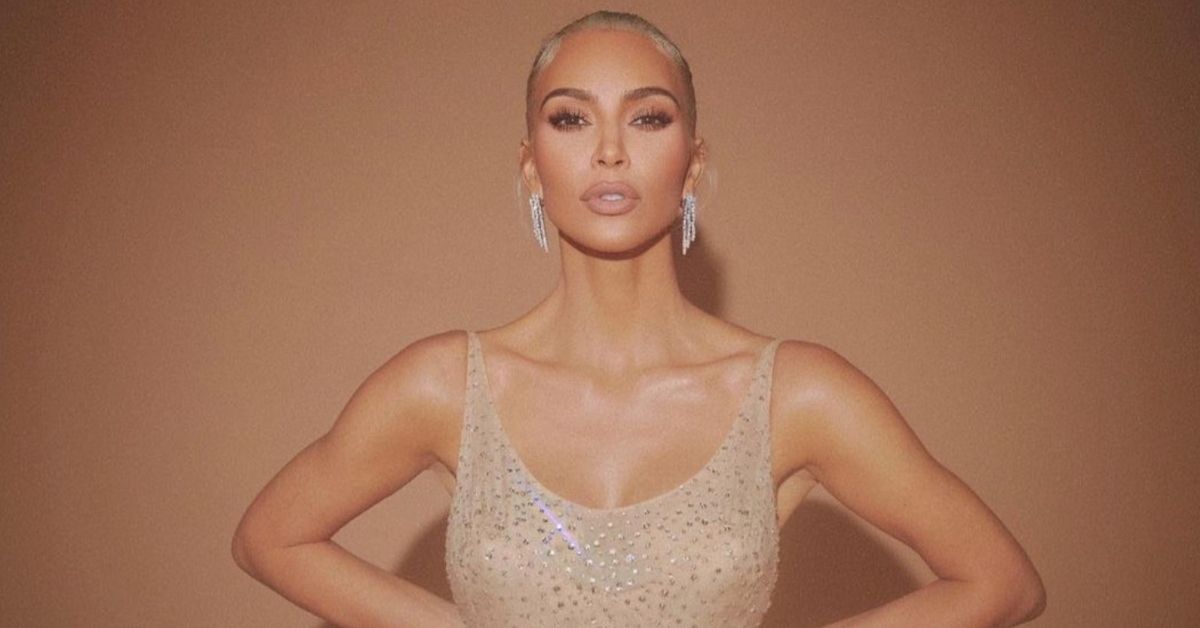 Fame is an awesome thing to have, right? With it comes power, influence, popularity, and of course, money. But as much people who enjoy fame or notoriety look like they’ve got themselves socially and financially set for life, fans have all watched many celebrities falling from grace, in a not so gentle manner.

The internet is always buzzing with “where are they now” stories or “watch what happened to this celebrity,” which is all proof that fame does not last forever. The list of celebrities who have started to realize that and act accordingly has expanded by orders of magnitude the last couple of years. That was arguably when they began to see how entrepreneurship, if done right and creatively, is a sure fire way to maintain their status, expand their net worth, and venture off to Wall Street rather than Hollywood.

Here are some of the most impressive celebrity turned entrepreneur success stories.

Did fans really expect the answer to their question of who founded the ultimate celebrity hangout and boujie restaurant Nobu to be Robert De Niro? It’s a good guess to say probably not! But yes, De Niro will not only go down in history as a legendary actor, but also an incredible businessman. His company Nobu Global is now one of the most notable culinary brands in the world.

Jessica Alba founded her company, appropriately named The Honest Company back in 2012 and put in quite the work towards her business. With an estimated net worth of 350 million dollars, the actresses’ entrepreneurial endeavor is undoubtedly a massive success. Her range of products includes baby diaper, household goods, and skin care products, all environmentally friendly!

He might have been out of the rap game for a while, but Dr. Dre is the third-richest rapper in the world, all due to his headphone empire, Beats by Dr. Dre. Although his company is now a subsidiary of Apple, there is no denying that a Beats headphone is an icon of pop and music culture, and has sponsored some of the world’s most famous musicians and celebrities.

Rihanna, aka Robyn Fenty, left the internet’s metaphorical jaw wide open when she launched her beauty brand Fenty Beauty back in 2017 with a revolutionizing release of 40 different shades of foundation. For the mega pop artist, inclusivity was never just a statement, it was a bold and daring move that reshaped the world of beauty indefinitely. With her brand’s net worth being currently estimated to be 2.8 billion dollars, yes that’s billion with a B, and with rumors that she’s launching hair care products soon, Rihanna is just simply awe-inspiring.

Related: How Much Of Fenty Beauty Does Rihanna Own?

4/8 Halsey Is All About Face

When the alternative pop guru Halsey announced she’s launching a makeup line, fans wondered if her brand, About Face, was going to be any good. Well, pro makeup artists, fans, influencers and customers all swear by it! Her brand launched in 2021 with a range of professional colorful makeup that’s just as bold as herself. Her makeup line today has dozens of niche products that can only be found with unmatched quality on her website.

3/8 The Kardashian/Jenner Clan Rule The World of Business

The Kardashian Jenner Clan has consistently proved they reign supreme when it comes to business endeavors. Kim Kardashian has her Skims line which is bringing in millions of dollars, Kylie Jenner turned lip kits into a multi-million dollar make up and beauty business, Khloe Kardashian has her own clothing line, Good American, and Kendall owns a tequila brand. Now if that’s not range, nothing is. Collectively, their net worth is estimated to be close to 3 billion dollars.

Related: Has SKIMS Been As Successful As Kim Kardashian Hoped (And What Is The Company Worth Today)?

The multi talented singer/actress launched her beauty brand, Rare Beauty, in 2020 and enjoyed steady success and great buzz for being inclusive and for the brand’s unique message and advocation for mental health. Recently, the liquid blushes from her makeup line became a huge TikTok sensation and fan favorite with customers sharing their daily make up routine, finished with a perfect dot of blush.

Drew Barrymore was everybody’s crush back in the ’90s and 2000s with fans basically making her an altar over her role in the Charlie’s Angels films. However, after a stint of relative media silence, the fan favorite star announced the launch way back in 2013, long before there was an overwhelming saturation of celebrities with their own beauty lines. Her company, Flower Beauty, prides itself for being cruelty-free since day one with no animal testing whatsoever, and it was one of the first makeup brands to take such initiative. Kudos to Drew Barrymore, many other brands followed suite and eliminated animal testing during the process of manufacturing makeup.

Why George Clooney Keeps A Photo Of His Biggest Box Office...