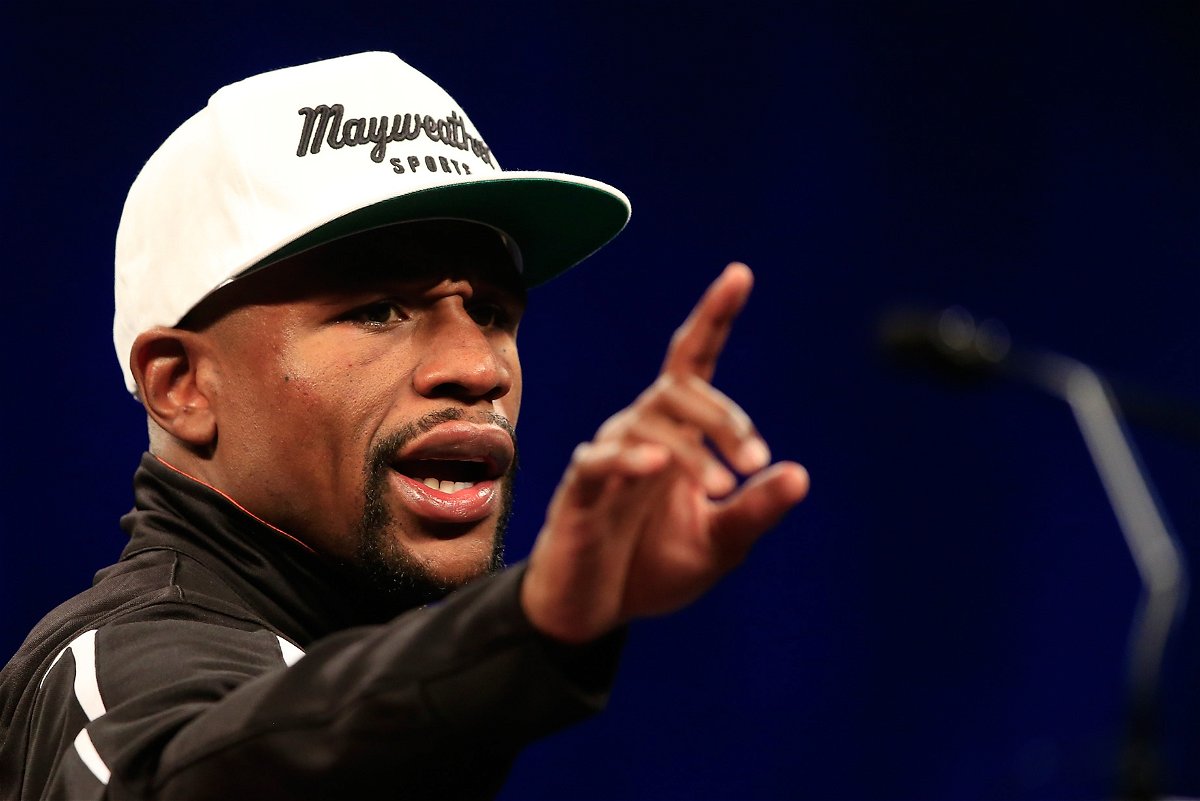 Floyd Mayweather has secured a position in the boxing sphere that may never be replicated again. Donning world championships in five weight categories, he has remained undefeated throughout his life. Besides, Mayweather has amassed generational wealth and is one of the richest sporting personalities to have ever lived on this planet.

While boxing pundits have often put several other legends over him, ‘TBE’ has denied it all the time. In the past, Floyd Mayweather has even called himself greater than Muhammad Ali. Well, his recent statements contrasted highly, as Mayweather wanted to see his records get broken.

In a chat with SportsIcon, Mayweather said, “I am so proud of all these young fighters, that’s up and coming and of course, I want to be around to see some of my records get broken in the sport of boxing.”

“I am proud of these guys,  I mean a lot of times when you hear me speak. Sometimes they feel like. I guess when you speak the truth, they think it’s jealousy and there’s nothing about me that’s jealous.”

Once a brashy world champion, Floyd Mayweather, will soon turn 45. It’s been almost half a decade since his professional retirement from the sport. Although he is still participating in exhibitions, Floyd Mayweather is no longer an active pugilist. That said, he is also a fight promoter now and goes all out contributing to the developments of several youngsters.

Mayweather Promotions, spearheaded by Leonard Ellerbe, and Floyd Mayweather, boasts of stacked rosters. So, Mayweather still has a massive role to play in the current professional scene.

Floyd Mayweather may have found his successor

Mayweather’s 50-0 record holds 27 KOs. However, Mayweather was never considered a knockout artist Well, his supreme prodigy Gervonta Davis is undoubtedly one, holding one of the best KOs ratios currently. The 27-year-old American star is a three-weight world champion, holding a 26-0 pro record.

LONDON, ENGLAND – MAY 20: Gervonta Davis of The United States celebrates with Floyd Mayweather following victory against Liam Walsh of England in the IBF World Junior Lightweight Championship match at Copper Box Arena on May 20, 2017 in London, England. (Photo by Alex Pantling/Getty Images)

Davis has earned 24 KOs so far, and Mayweather never shoes away from promoting his starfighter Mayweather has often compared ‘Tank’ to himself. Now when Gervonta Davis is a PPV star, he seems to be taking the right steps towards becoming Mayweather’s successor ahead. 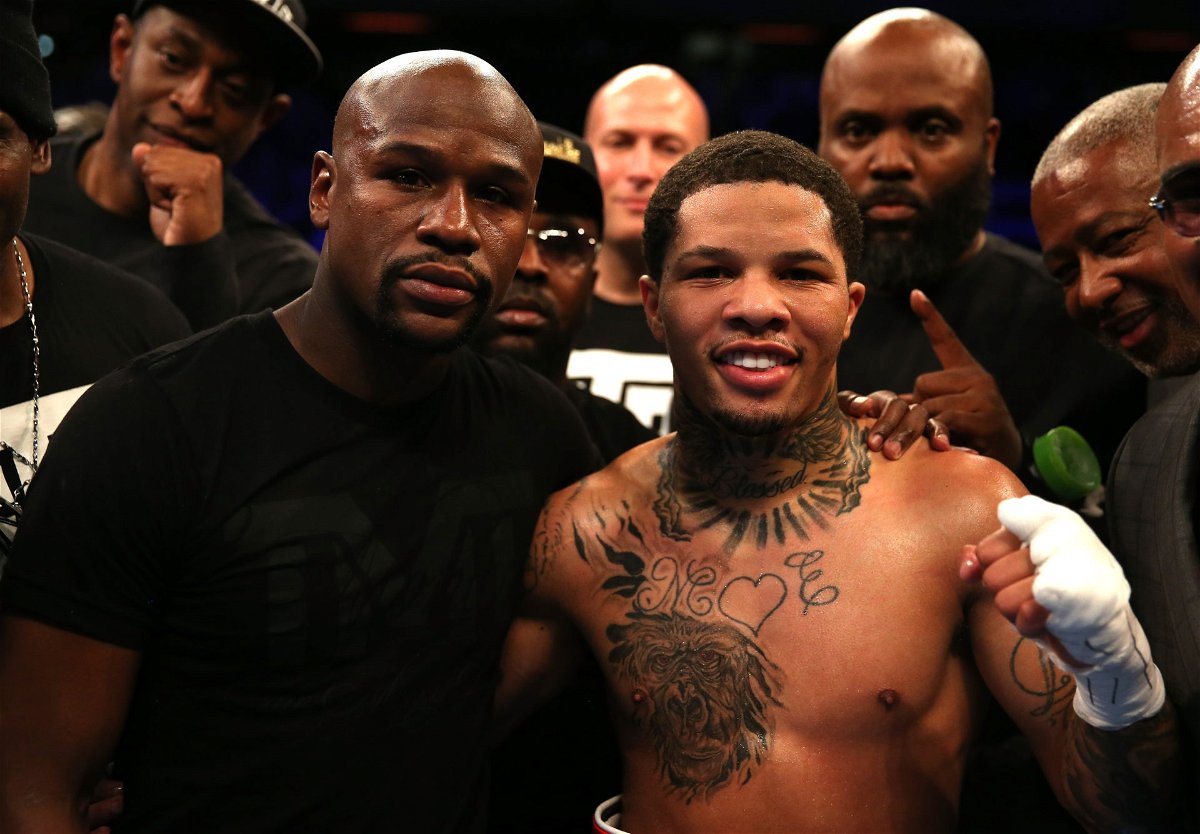 Do you think Gervonta Davis can be as great as Floyd Mayweather?