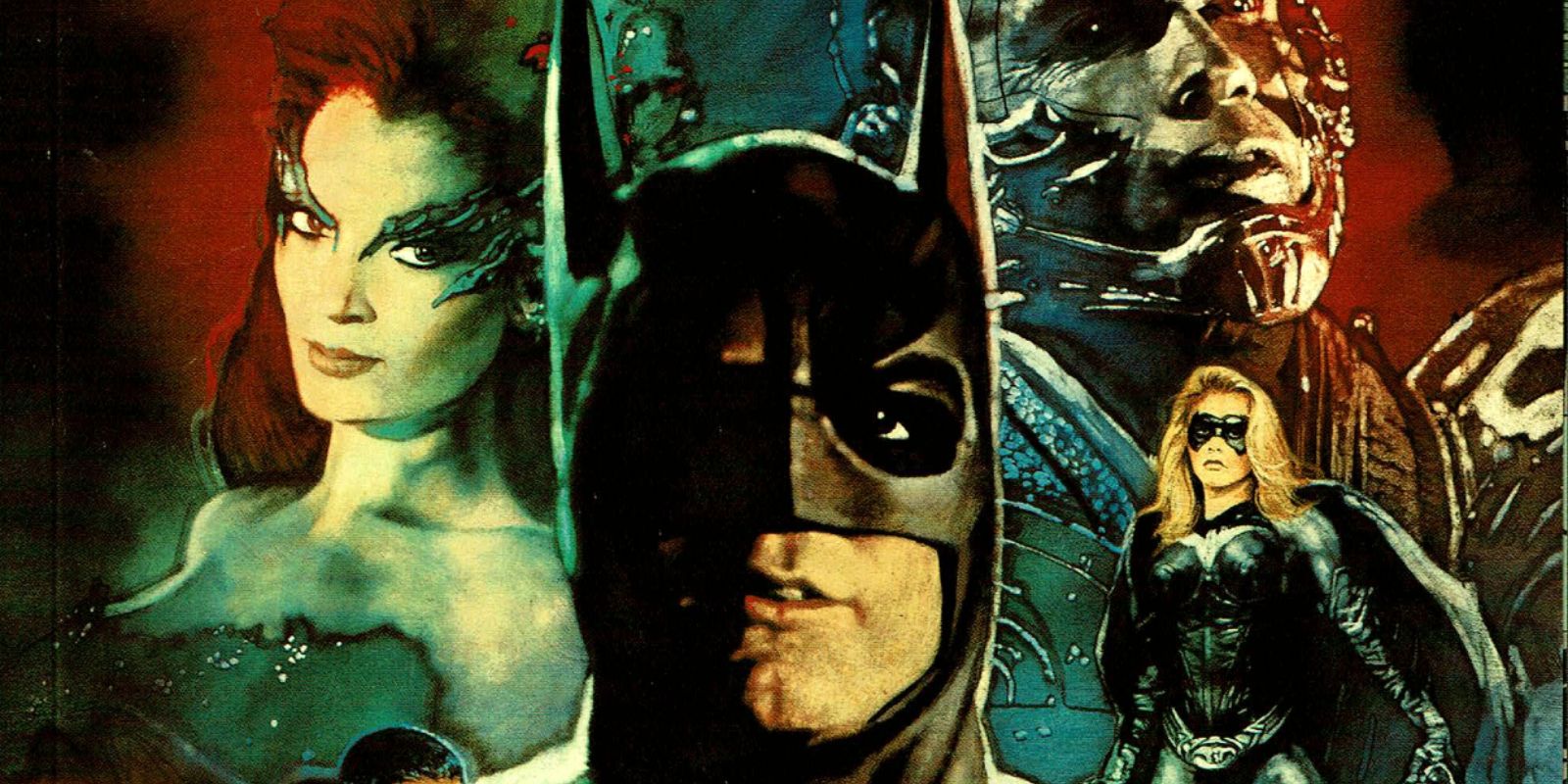 With the monumental success of 1989’s Batman and its two sequels, 1992’s Batman Returns and 1995’s Batman Forever, The Dark Knight permeated every facet of pop culture. Animated films, television series, video games, toys, clothing, and more were dedicated to Batman. It seemed like nothing could derail the gigantic success Batman was experiencing, with fans waiting with bated breath for the next film to be released. Their wish was granted with 1997’s Batman & Robin, and it was not what anyone expected.

Directed by Joel Schumacher, Batman & Robin was the direct follow-up to 1995’s Batman Forever, also directed by Schumacher. On paper, it seemed as if Batman & Robin was going to be one of the biggest films of the decade. The film featured three new villains, Batgirl, and the combined star power of George Clooney, Arnold Schwarzenegger, Alicia Silverstone, and Chris O’Donnell. But none of it was able to save the film from a ludicrous amount of camp, silliness, and poor writing.

RELATED: A Major Batman Villain Is Back From the Dead – Again

But, astounding as it may seem, the 1997 comic adaptation of Batman & Robin (by Dennis O’Neil, Rodolfo Damaggio, Bill Sienkiewicz, and Pat Garrahy) manages to be a fun and dorky romp that throws all inhibition to the wind. The comic is a straight one-to-one adaptation of the film, altering very little in terms of dialogue and plot. Anyone who has seen the movie would be able to immediately recall entire scenes from the film word for word in the comic.

The plot is the same as the film: Batman and Robin become confronted with the icy threat of Mr. Freeze. Freeze steals a massive diamond from the Gotham Museum, a key component in creating a cure for his cryogenically frozen wife, Nora. Simultaneously to these events, Dr. Pamela Isley works hard to create a potent synthetic venom. Betrayed by her fellow scientist, Isley is doused in the venom and left to die. Surviving the attack, she becomes reborn as Poison Ivy, her motivation now to strike against all of humanity.

Poison Ivy, with the help of her servant Bane, teams up with Mr. Freeze in an effort to eradicate all human life on the planet. As the villains ramp up their vile efforts, Batman and Robin gain the help of Alfred’s niece, Barbara, who becomes Batgirl. The trio of heroes fights the combined forces of Mr. Freeze, Poison Ivy, and Bane. Explosive and colorful action ensues and the caped crusaders save not only Gotham City but the entire world.

What makes the comic work where the movie failed is its self-awareness. The very first page of the comic shows a movie set with a director sitting in his chair yelling, “Action!” From the very beginning of the comic, it’s established that the comic is nothing more than a movie being filmed. A question that arises is whether the comic takes place in our world or the DC universe. Does the film star actors that play Batman and Robin or is it actually Batman and Robin playing themselves?

The idea that Batman and Robin are taking the time to film such an absurdly goofy movie about themselves, with the sky surfing and egregious one-liners and weird plot inconsistencies lends an air of warm fun to the heroes. Batman & Robin works as a comic because the reader can pretend that Batman and Robin are starring in a super dorky movie that has proceeds benefiting a charity. They’re hamming it up for the kids. The final panel of the comic simply says, “That’s a wrap!” signifying that the movie has come to a close.

It ties a nice bow on the story, reassuring the reader that while the comic was silly to the max, it’s just a movie. Joel Schumacher sought to create a Batman movie that rang of the classic Adam West show but turned the dial too far. While the tone and direction of the movie didn’t resonate well with audiences, the comic manages to capture the spirit that Schumacher was aiming for. Batman & Robin isn’t perfect, but it’s worth reading for anyone interested in a sillier take on The Dark Knight.

Ruben Randall - April 12, 2022 0
Money
Billy Ray and Tish Cyrus have filed for divorce after being together for more than 20 years, but what are their net worths? This...