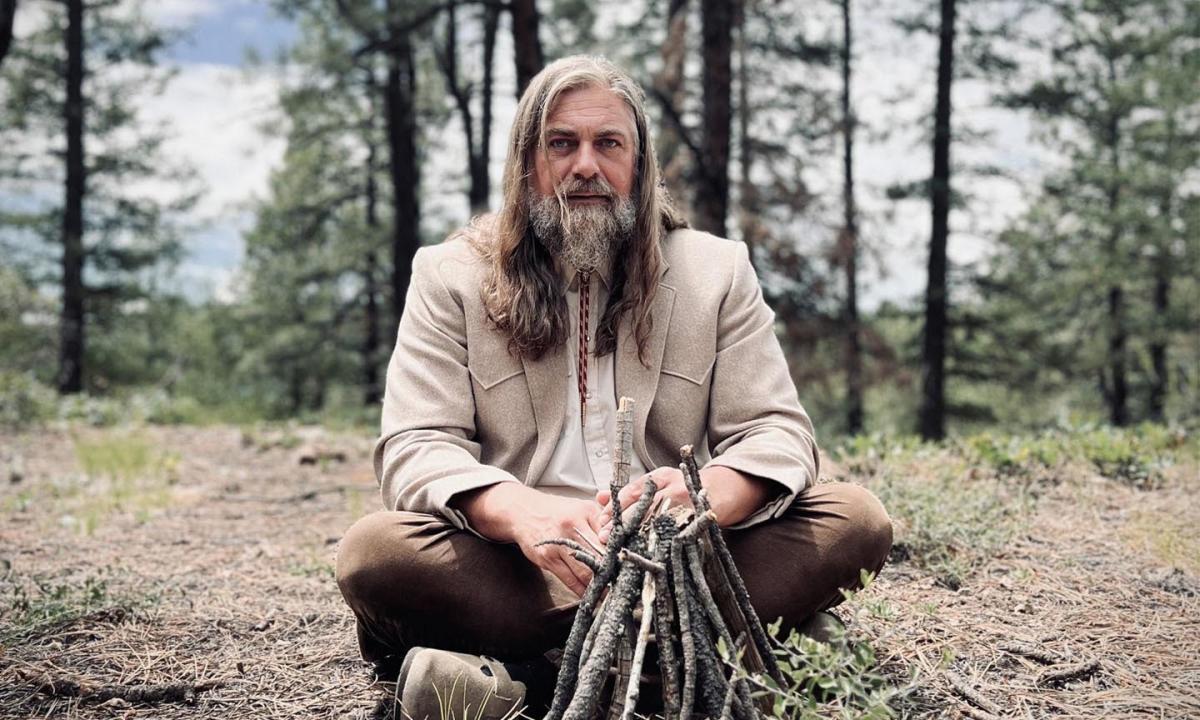 The White Buffalo (aka Jake Smith) has premiered videos for three songs off his acclaimed new album, Year Of The Dark Horse, recorded in Nashville and out now through Snakefarm. The songs are “Love Will Never Come/Spring’s Song,” “C’mon Come Up Come Out,” and “She Don’t Know That I Lie” and the trio of clips have been directed by C.W Robert Mihlberger.

The three videos comprise Act II “Spring into Summer” which is part of- The White Buffalo: Year of the Dark Horse –a companion art film based on the new album. You can watch all three videos below.

The White Buffalo will announce an east coast U.S. tour for February 2023 soon, and will open the show for the legendary Bruce Springsteen in Europe on Sunday, May 21 at Circo Massimo in Rome, Italy.

Year of the Dark Horse which American Songwriter hailed as a “tilt-a-whirl of melting soundscapes,” and a “funhouse of melodies that shapeshift in your ears” is based around the shifting of seasons paralleled with the changes in a relationship. Smith’s evocative storytelling and emotionally weighted songs allow the imagination of the listener to play an important part throughout; the music builds on a tale of debauchery (of the drunken variety) and blame, of love and loss, a life lived against the odds, the whole thing set in one lunar year, following our anti-hero through the highs and lows of the seasons.

Buy or stream Year Of The Dark Horse.

For the latest music news and exclusive features, check out uDiscover Music.

Paris Hilton Takes The Vintage Look To The Next Level In...