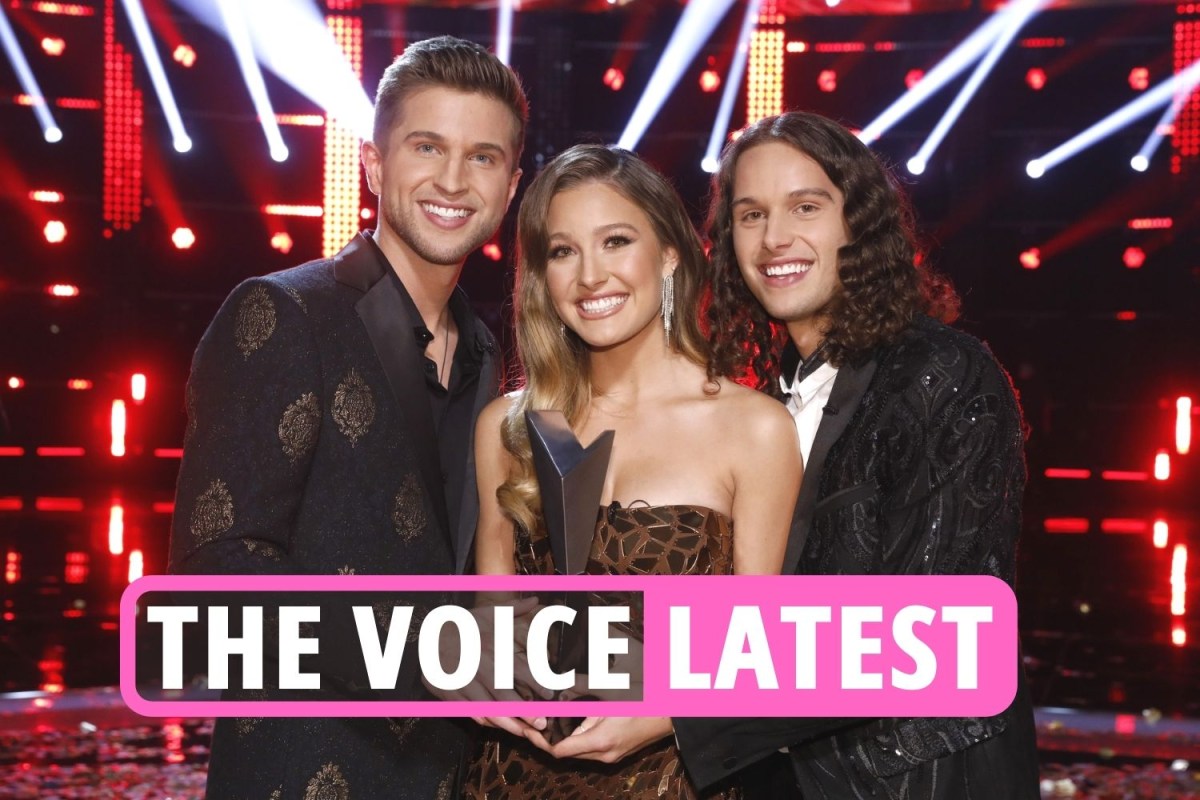 Fans of the 56-year-old singer took to social media to voice their frustrations over Wendy’s defeat, saying she was “robbed” of the victory.

One viewer tweeted: “watching this moment made me absolutely SICK for wendy, man i can’t #TheVoice“

While another gave a shout out to Wendy’s coach, Blake Shelton claiming that the duo should’ve won.

“Blake ,You were robbed ,,Wendy hands down was the outstanding singer to not win the voice This was a travesty she did not win !! Very sorry for her and you She deservestobe Champion [email protected] #VoiceFinale“

In response to another fan’s tweet, encouraging viewers to vote Team Blake prior to the results airing, one person responded: “I agree the voice was fixed Wendy was the better performer all the way around. I would buy or stream Wendy music ( and did ).”

Bodybuilding Beast Lou Ferrigno Who Had a 22.5 Inch Bicep, Accidentally Hurt His Interviewer...

Hailey Bieber’s Dad Has Been Feuding With This Teen Star For...

YouTubers and TikTok stars are taking over the fashion industry

Tom Cruise’s Celebrity Friends Rave About One Of The Cheapest Things...