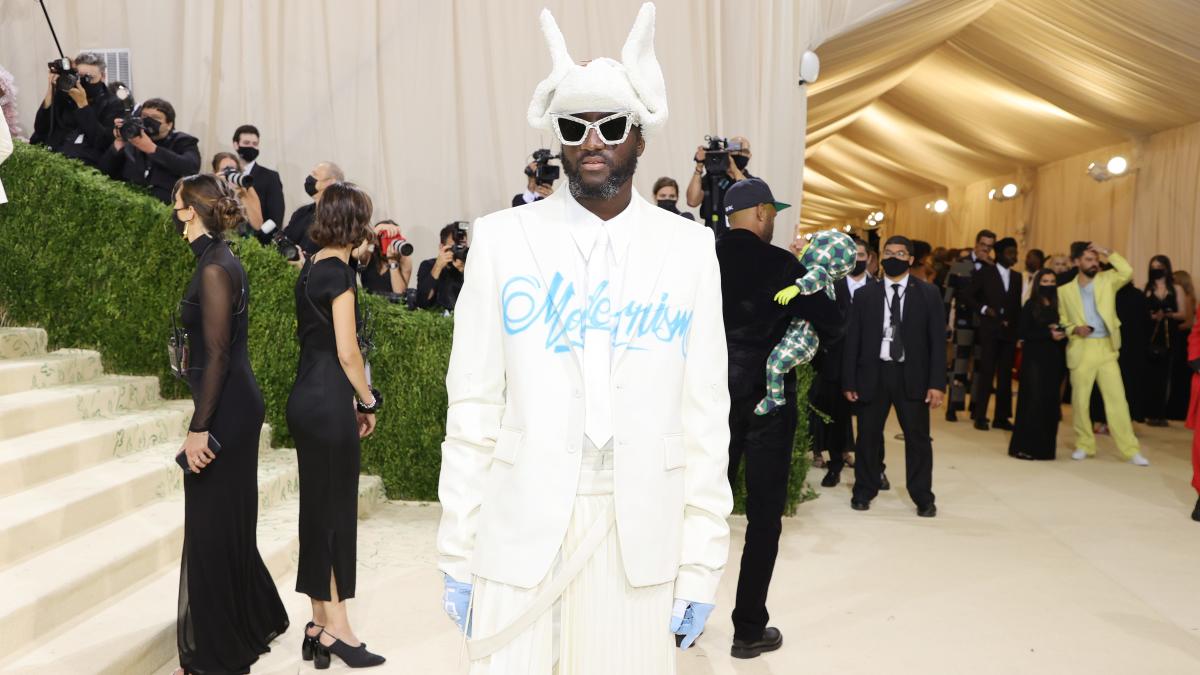 Harlem’s Fashion Row has created a new award in honor of the life and legacy of the late Virgil Abloh. Officially named the Virgil Abloh Award presented by LVMH, the recognition is set to be introduced during this year’s highly-anticipated 15th Anniversary Fashion Show & Style Awards scheduled to open New York Fashion Week on Sept. 6.

According to a press release, the Virgil Abloh Award was created to celebrate like-minded individuals who embody Virgil’s spirit, brilliance, and vision, through invaluable contributions to culture, community, and innovation.

Issa Rae has been named the inaugural recipient of the honor and will be presented with the award by Virgil Abloh’s widow Shannon Abloh.

The 15th Anniversary Fashion Show & Style Awards will take place in partnership with LVMH through a standing relationship between the company and HFR to continue its commitment to work toward a more diverse, equitable, and inclusive fashion industry.

The theme of the special anniversary event is “Future’s Past.” Fashion designers Clarence Ruth of Cotte D’Armes, Johnathon Hayden of Deus Ex Machina, and Nicole Benefield who represents her self-titled brand will all present their latest collections.

“African Americans have a rich history in fashion, although much of their contributions have been buried or unrecognized in history. However, HFR would not exist without the work of Black designers like Lois Alexander Lane, who created the Harlem Institute of Fashion and the Black Fashion Museum. We also would not exist without the work of other sartorial pioneers like Ann Lowe, Elizabeth Keckley, and Eunice Johnson. We are moving into the future by reaching back to understand, honor, and pull strength from our past,” explained Brandice Daniel, CEO & Founder of Harlem’s Fashion Row.

“As LVMH looks to the future of our Group and Maisons through the lens of diversity, equity and inclusion, we are thrilled to partner with Harlem’s Fashion Row on their 15th-anniversary celebration, and to cast a spotlight on the cultural richness and creativity of the Harlem community”, added Anish Melwani, Chairman and Chief Executive Officer, LVMH Moët Hennessy Louis Vuitton Inc.

“The success of LVMH’s Maisons stems from their ability to reveal creative talents from across the world and we are excited to support the New York Fashion Week debut of three talented BIPOC designers from our neighboring community of Harlem.”

View the complete list of honorees during the 15th Anniversary Fashion Show & Style Awards in partnership with LVMH below:

Ruben Randall - September 2, 2022 0
TV/Movies
The recently released Amazon comedy series A League of Their Own has already garnered great reviews. The series is written by and stars...